‘Batgirl’ is an upcoming action adventure crime superhero film. It is directed by Adil El Arbi and Bilall Fallah and written by Christine Hodson, Carmine Infantino and Gardner Fox.

Kristin Burr will produce this film. He referenced this film as being “part of the DC universe,” but it is recently unclear if Batgirl will be set in the DCEU.

The film is produced by DC Entertainment and distributed by Warner Bros.

But, what can we expect from Batgirl? Here’s everything we know about it so far.

It is rumored that Kristen Stewart is main choice of the studio for the title role. 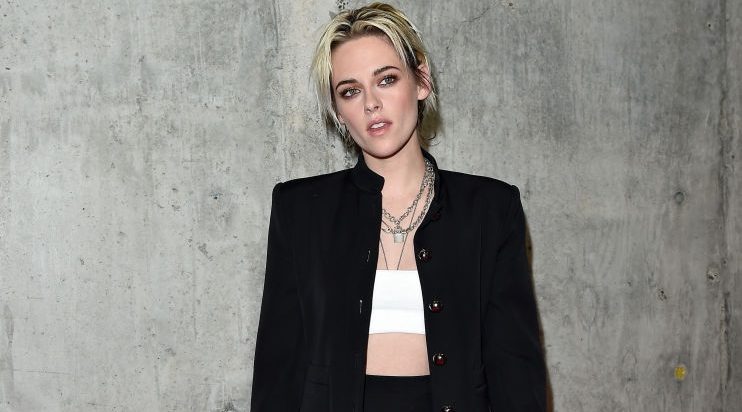 There have been plenty of faces behind the Batgirl mask.

Batgirl was originally introduced by DC’s comics as the alter alias of Betty Kane in 1961. It was later reintroduced in the Adam West Batman series as Barbara (Yvonne Craig), the daughter of Gotham City Commissioner, Jim Gordon.  When the character was revamped because television executives wanted to attract a female audience to the Batman TV series, then faltering in its third season. Barbra Gordon is the most established version of the Batgirl character.

Then the Character was portrayed by Alicia Silverstone in Joel Schumacher’s notorious Batman & Robin, it was last live-action big-screen appearance, Batgirl has remained a fan-favorite character. While she will finally be getting a solo outing, it does not sound like it will be playing in theaters, it will reportedly be released straight to HBO Max. 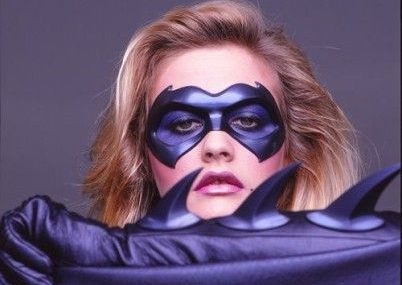 Batgirl’s story has changed a lot over the years. Considering Hodson is writing this film, she probably has a plan for Babs. Considering the project comes from developments outside of the original Justice League plan, it is difficult to guess how it will fit in.

Kristen Burr, producer of this film, said this with the announcement:

“With Batgirl, we hope to take the audience on a fun ride and see a different side of Gotham. Christina’s script is crackling with spirit. Adil and Bilall have an excited and joyous energy which is infectious, making them the perfect filmmakers for this Batproject. And I’m just psyched I get to be part of the DC universe, which is super cool.”

No release date has been announced for this film.

There have been talks of a Batgirl movie from Warner Bros. for years now with various writers and directors attached. The most notable being Joss Whedon who signed on to write and direct a film starring Batgirl in 2017, but he left the project in February 2018,  paving the way for Birds of Prey writer, Christina Hodson, to pen the script.

Whedon said, “it took me months to realize I really didn’t have a story.” But when Whedon also left his HBO show “The Nevers,” more reports of his allegedly abusive behavior on set emerged.

No premiere date has been set for “Batgirl,” but we do know the movie is being slated for HBO Max. It was reported that “Batgirl” is slated for a 2022-23 release, along with  “Black Adam,”  the  “Shazam!” sequel,  and films based on Blue Beetle, Supergirl, the Green Lantern Corps, and Static Shock. Since only behind-the-camera staff have been announced, the film appears to still be in pre-production.

The film is still in announced status meaning there’s no trailer for this film. We can expect a trailer, when the film will be going in post-production status.

Studios are increasingly tapping into telling stories of female superheroes following the success of “Wonder Woman” and “Captain Marvel”.

So, these are the major information about the film. We’ll update this as soon as more information available for this film. So, bookmark this page and stay tuned here for more updates.

Do you like Superheroes? Are you a fan of batgirl? Do you like to watch female superheroes based films? Let us know quickly in the comments section given at the end of this post.