‘Black Adam’ is an upcoming American action fantasy sci-fi superhero film based on the DC Comics character of the same name.

It is produced by DC Films, New Line Cinema, Seven Bucks Productions, and FlynnPictureCo., and set for distribution by Warner Bros. Pictures.

The film is directed by Jaume Collet-Serra and written by Adam Sztykiel and Rory Haines & Sohrab Noshirvani.

It is intended to be a spin-off from Shazam! (2019) and the eleventh film in the DC Extended Universe (DCEU). 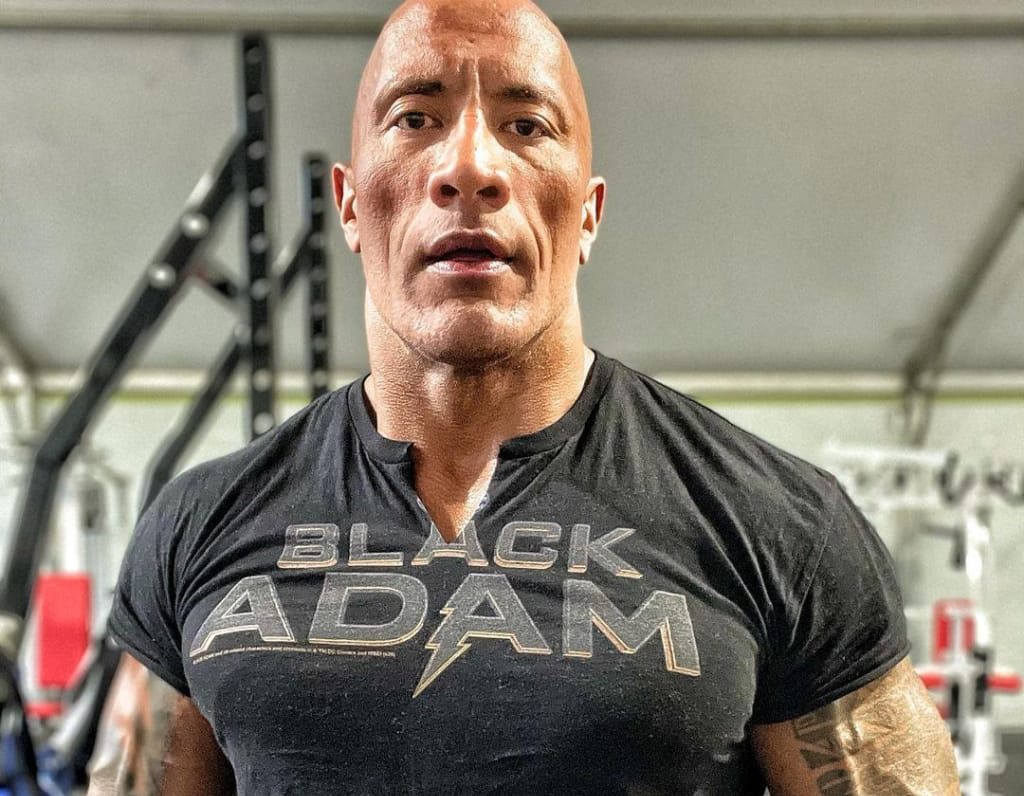 Dwayne Johnson spoke about his excitement to play his favorite comic-book character back in 2014.

“One of the things I always loved and admired about Black Adam was, number one, he was an antihero. I love that, I love that the line is a little blurred,” Johnson said.

“I love that he has his own sense of Black Adam justice.” 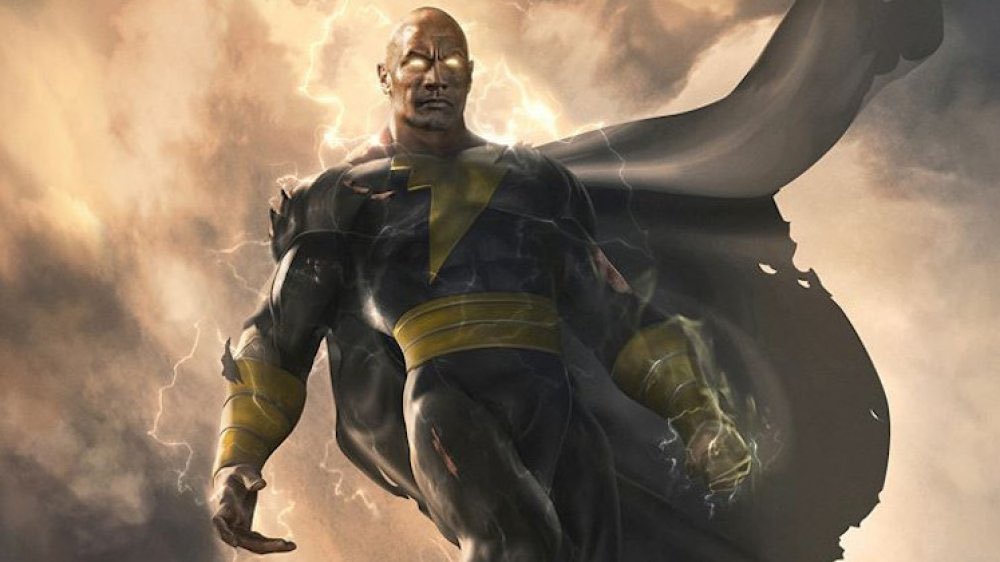 The Plot detail is under wraps.

Black Adam movie was originally slated for a December 2021 release, but Warner Brothers pushed the project back seven months.

After delayed for several months from the COVID-19 pandemic, It officially got a new release date, over two years away. Black Adam now lands in theaters on July 29, 2022.

The movie is now going before cameras, as confirmed by Johnson himself in an Instagram post. Check Johnson’s reveal in the space below:

1.What’s the difference between Shazam and Black Adam?

Both get their powers from the “Rock of Eternity”.

2.  Is Black Adam stronger than Shazam?
Shazam’s and Black Adam’s  powers and abilities are nearly the same, and they are both equally powerful, since both of their powers are practically infinite.

Yet, due to having thousands of years more experience and being infinitely more lethal, we believe that Black Adam is the stronger than Shazam. 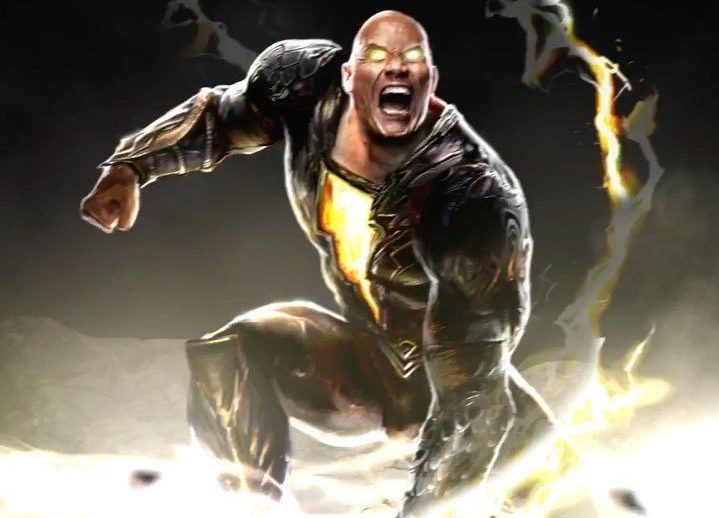 3. What is Black Adam’s weakness?
Black Adam‘s weaknesses are:

In addition, Jordan Peele was offered the chance to direct the project back in 2017, but he turned it down, saying “I really don’t care for superhero movies, and I don’t want to take the job away from someone who’d be very passionate about doing one.”