‘Zack Snyder’s Justice League‘ (as it’s officially titled), commonly referred to as the “Snyder Cut”, is an upcoming director’s cut of the 2017 American superhero film Justice League based on the DC Comics superhero team of the same name. 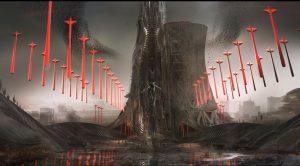 Affleck, Cavill, Miller, Fisher, Manganiello, Heard and Leto all participated in the filming of new footage in October 2020.

The rest of the cast’s appearances are taken from pre-existing footage shot during the original production. 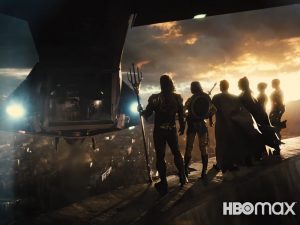 Fueled by his restored faith in humanity and inspired by Superman’s selfless act, Bruce Wayne enlists newfound ally Diana Prince to face an even greater threat.

Together, Batman and Wonder Woman work quickly to recruit a team to stand against this newly awakened enemy.

Despite the formation of an unprecedented league of heroes — Batman, Wonder Woman, Aquaman, Cyborg and the Flash — it may be too late to save the planet from an assault of catastrophic proportions.

The Snyder Cut finally has a release date. 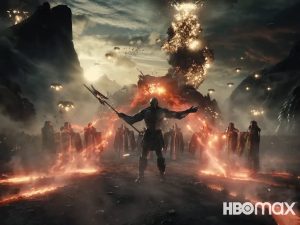 The DC Extended Universe superhero adventure will debut as a full-length Max Original, according to HBO, not in four separate hour-long parts as originally planned.

Another interesting development is that Zack Snyder’s Justice League will be presented in a different aspect ratio to the original film.

The Snyder Cut will be available in the 1.66.1 ratio, known widely as “European widescreen,” which will result in viewers seeing black bars on either side of the image when they watch on HBO Max.

HBO Max is preparing to finally release the Snyder Cut and fans won’t have to wait much longer to get their eyes on director Zack Snyder’s true vision for Justice League.

Fans can now mark the date on their calendar and start arranging virtual watch parties for Zack Snyder’s Justice League, which has a runtime of around four hours.