The film is produced by Marc Platt, David Stone and Brian Popkin. 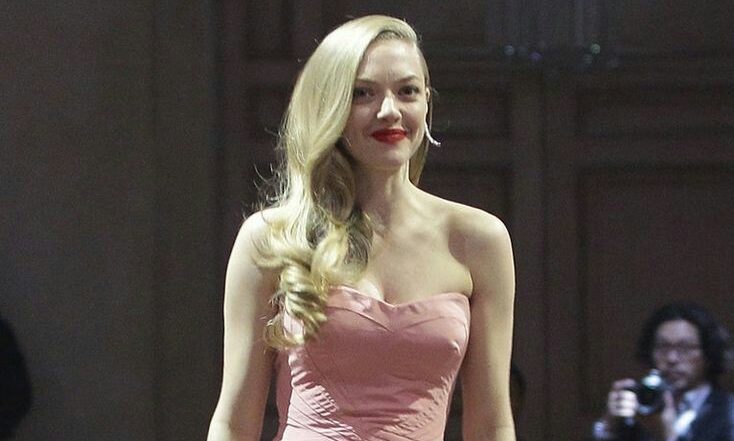 Amanda Seyfried  is actively pursuing the role of Glinda.

Kristin Chenoweth has said that she wants Ariana Grande to play Elphaba and Dove Cameron to play Glinda.

It has been rumored that Idina Menzel still wants to portray Elphaba in this version. 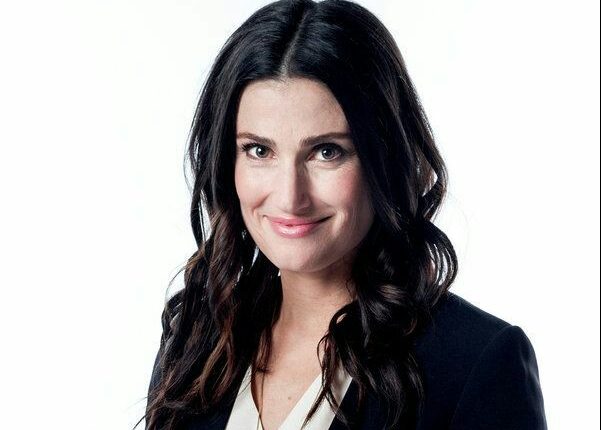 In an alternate look at the land of Oz, the true heroine,  Elphaba,  who is a nice girl, is wrongfully  cast as the “wicked”  witch and actually turns out to be a freedom fighter who battles against the wizard for her homeland.

This is the story of how Elphaba becomes the Wicked Witch of the West, and it involves love, loss, hatred, envy and an unwillingness to accept anything that is different.

During an appearance at Comic-Con, Schwartz revealed that the film will probably feature about four new songs — three that are newly written and one that was cut from  the original Broadway show.

A  Wicked movie  has been in the works for years now, with a December 2019 release date on the calendar at one point. On February 8th, 2019, that date was ultimately pushed to December 22nd, 2021, but then the pandemic hit.

In the midst of the coronavirus pandemic, Universal has bounced the  Wicked movie, which is definitely a thing that exists and will definitely happen, from its planned release date on December 22, 2021 to make way for  Sing 2,  which is in turn moving back its release to make way for  Minions: Rise of Gru.

However on October 20th, 2020, news broke that director Stephen Daldry would be exiting the project entirely due to scheduling conflicts.

On February 3rd, 2021, we got a good news.  The good news is, we have a new director, and the project appears to be moving forward! Jon M. Chu has officially been tapped to direct the musical adaptation (which explains his recent exit from  Disney+’s Willow series).

“Too late for second-guessing
Too late to go back to sleep
It’s time to trust my instincts
Close my eyes and leap…”#WickedMovie @UniversalPics #StephenSchwartz #WinnieHolzman #MarcPlatt it’s time.
So… Twitterverse, who should we cast? pic.twitter.com/ZaAeAJTq9f

Universal  did not announce a new release date for this film, telling that the film  “will be redated at a later time”.

Meanwhile to, keep yourself updated about  Habit Movie with our article based on the latest information.

The film still in pre-production status meaning there’s no trailer for this film. We’ll update this as soon as there’s any official confirmation about the trailer.

The Wicked movie  has been in the works since 2004, going through numerous development changes before news broke in February that Jon M. Chu (the director behind Crazy Rich Asians and In the Heights)  has signed on.

Little is currently known about this long awaited film. We’ll update you when there’s more Wicked news. So, stay connected with Filmy Hotspot  to get new updates about this film.

So, are you excited to watch it? Do you like to watch musical films? Let us know in the comments section given at the end of this post.