It is directed by Scott Derrickson and written by Maggie Levin.

Jim Henson, was the man responsible for the original, is no longer with us, but his family has continued to carry on his legacy.
Lisa Henson of The Jim Henson Company producing and Brian Henson executive producing alongside Derrickson and his frequent cohort C. Robert Cargill.

The film is produced by TriStar Pictures, Sony Pictures Entertainment (SPE) and The Jim Henson Company.

When the project was announced, screenwriter Nicole Perlman described it as more of a spin-off in the same universe.

However, later, Nicole Perlman, clarified that Labyrinth would be a sequel, as opposed to a reboot.

But, what can we expect from ‘Labyrinth 2’? Here’s everything we know about the sequel so far.

According to We Got This Covered, Jennifer Connelly, who starred in the original Labyrinth, will be coming back and reprising her role in the sequel.  But, there is no official confirmation yet as to whether Jennifer Connelly will reprise her role as Sarah.

If she will back, this sequel has a fighting chance at becoming a bigger success than the original, with Scott Derrickson and Jennifer Connelly in the mix.

It’s hard to imagine a Labyrinth sequel without her. That being said, if the film is a spin-off we may not see any original characters returning.

If you like Jennifer Connelly and you are looking new upcoming film of her, then  check out all about  the Top Gun: Maverick  movie . 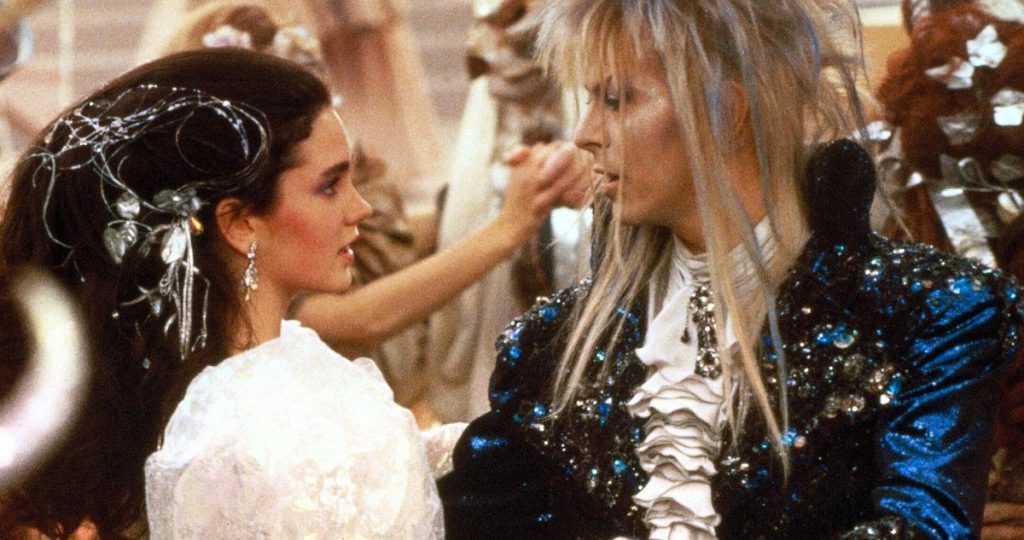 The original film centred on a 16-year-old girl’s quest to reach the centre of a giant maze to defeat the labyrinth in order to save her kidnapped baby half-brother.

The story was enough to recall all your memories and make you wait for the Labyrinth sequel even more desperately! Whether she has grown up to be the Goblin Queen or is simply living a mundane life in suburbia. 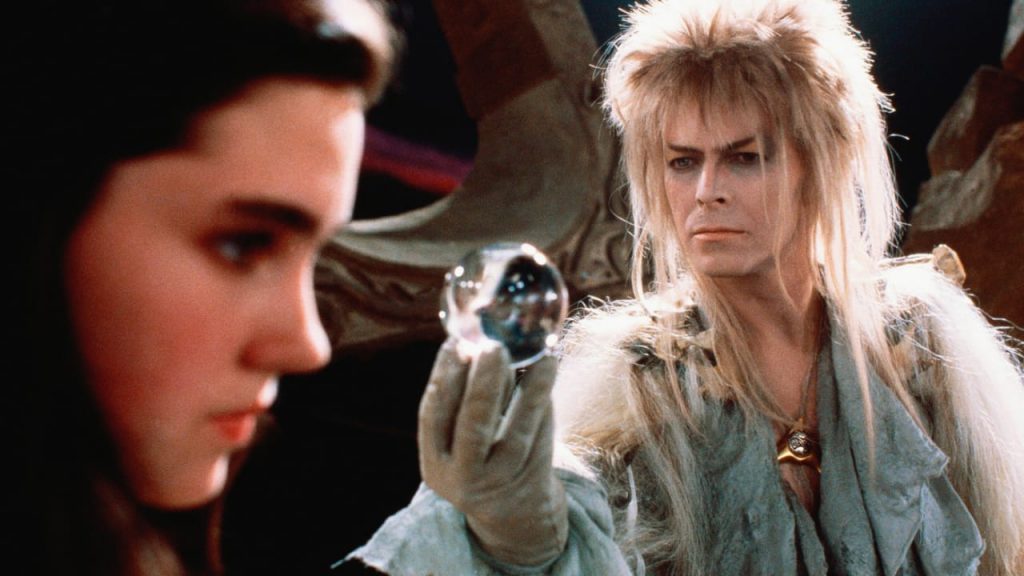 The sequel is about a mythical princess who searches for her father in a perilous labyrinth.

There had been rumblings of another Labyrinth in the works for a couple of years when TriStar and The Jim Henson Company didn’t publicly get anything in motion for a sequel until 2014.

When the news sadly broke not long after star David Bowie’s tragic passing in January of 2016, so the excitement was overshadowed by the mourning of fans everywhere.

More than a year later, in April 2017,  Fede  Alvarez ( Don’t  Breathe ) was set to helm the film and Alvarez’s collaborator, writer Jay Basu (the pair worked together on The Girl in the Spider’s Web), also boarded the project.

But, that long-developing, slow-burn process didn’t result in the in-demand Alvarez staying with the project, he stepped down after three years, in April of 2020, leaving the project’s future uncertain.

Now, just a month later, Henson/TriStar have found their new creative team– Derrickson is in the director’s chair, with Maggie Levin writing the script, Labyrinth 2 seems to have finally gained some traction.

Doctor Strange director Derrickson survived one bout with the MCU (though not a potential second), so his track record has at least one mark in that fan-service direction.

At the moment the film is in its announced stage, meaning there’s no news on it’s release date.

We can expect a trailer when the film will be in post-production status and now the film is in announced stage, so there’s no trailer.

We know Scott Derrickson has done an extraordinary work on the big screen. Looking his work on MCU’s Doctor Strange, suggests that there is going to be hope that he will be able to do great things with the Labyrinth sequel.

Derrickson has the capability of working on darker tones in film and he knows how to inject levity, as well.

The original film flopped on its original release. It was released on June 27, 1986, not a success at the box office. It made $12.5 Million in the US, just over half of its $25 Million budget.

But, the first film can be incredibly dark at times, there are plenty of moments that make you laugh.

We’re pleased this is the only time that Hollywood has revisited a film for cynical means. We’re excited for this sequel.

When there’s more information regarding this sequel, we’ll update this. So, stay tuned here on Filmyhotspot for more updates.

Are you as excited for this sequel as we’re? Have you watched the original film? What you think about the critical response of this film? Is it pointful? Do share your views in the comments section.