‘Secret Headquarters’  is an  upcoming  American  superhero  film.  It  is directed by  duo Henry Joost and  Ariel  Schulman,  who  co-wrote  the film with  Josh  Koenigsberg.

The  story is from an  original  idea by  Christopher  Yost,  who was  the sole  previous writer on the project.
Jerry  Bruckheimer and  Chad  Oman are the producers of this film and  Orlee-Rose  Strauss is the executive producer. 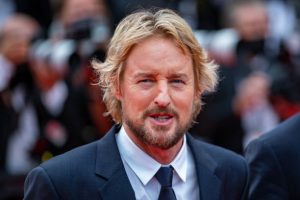 The film is the second collaboration between  Owen Wilson and Jerry Bruckheimer since Armageddon (1998).

He was last starring in Marvel Studios series  “Loki”,  co-starring  Tom Hiddleston   and Gugu  Mbatha-Raw. The show started  streaming on Disney  Plus from June 9, 2021.

The actor will also feature  opposite  Jennifer Lopez in a romantic  comedy film   “Marry Me”  and is part of an ensemble cast for Wes Anderson’s “The French Dispatch”.

Also Read: Shotgun Wedding:  Everything You Need to Know 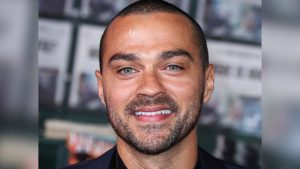 The film is about a young Charlie Kincaid,  who discovers a secret headquarters in his  home’s basement that seems to belong to the world’s most powerful superhero.  He shares it with his group of friends, and they start to believe  that his estranged father might have a secret double life.

According to The Hollywood Reporter, the film is being touted as a “high-concept family action movie”,…

Paramount has set a release date of  August 12, 2022 for  “Secret Headquarters”.

Meanwhile to,  keep yourself updated about new the  Batgirl Movie  with our article based on the latest information.

There’s no trailer for this film. The film is coming out in August 2022, so we are hoping for trailer till a early 2022. We’ll update this as soon as there’s any official confirmation about the trailer.

He said, “It’s  exciting to be part of the  MCU and also to be working on this   series that is kind of introducing a whole new storyline and showing the Marvel fans, introducing them to a new world,”.

Secret Headquarters is coming out on August 12, 2021.  We’ll update this as soon as there’s any official confirmation about this film.  So bookmark this page and stay tuned  here on  Filmyhotspot for more updates.

But, before it let me know via the comments section are you excited to watch it? Do you like to watch Superhero films?