The film is produced by Jerry Bruckheimer, who produced the first two films, and Eddie Murphy.
In November 2019, It was revealed that Netflix had acquired the rights to produce the film.

The film is first of a slate of movies which Paramount Studios are making exclusively for Netflix.

But, what can we expect from ‘Beverly Hills Cop 4’? Here’s Everything we know about it so far: 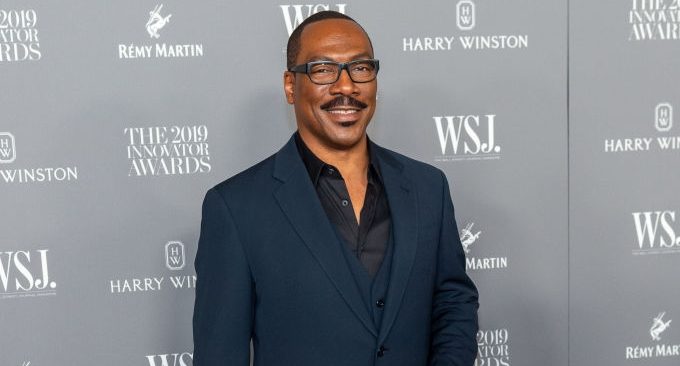 Adil El Arbi and Bilall Fallah have revealed that a first draft of the script is in the works.

El Arbi said,
“We’re still involved in that project, and there’s a screenwriter now on it that’s going to try to write a first draft, or a first treatment at least with the story”.

The original Beverly Hills Cop is about maverick Detroit detective Foley’s travel to Los Angeles to investigate a friend’s murder.

Eddie Murphy recently appeared on DESUS & MERO. Like many fans, the hosts were eager to know whether a fourth movie might be in the cards, so he was asked about the status of the film, and it sounds like the project isn’t completely dead, but the actor made it clear that he isn’t interested in cashing in on a lazy revisitation unless he feels the material is worth making:

“They’ve been trying to make another Beverly Hills Cop for 15 years now. Right now, Netflix has it, and they’re trying to develop a script. That’s what we’re supposed to be doing next. But I’m not doing nothing until the script is right.” 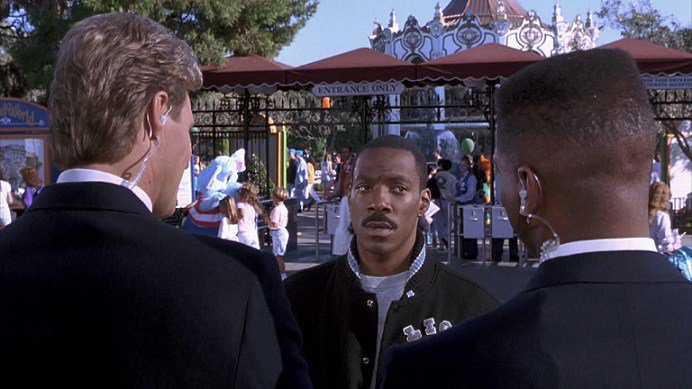 The project was in talks after the release of 1994’s Beverly Hills Cop III, which received negative reviews from critics. Talks eventually fizzled out but in the early 2000s when Brett Ratner was signed to direct for Paramount Pictures, talks were reignited.

Before this film was green lit, by the early 2010s, the film had been scrapped in favor of a TV pilot. In this show Eddie Murphy was the police commissioner and his son was a detective. But the pilot, which was produced for CBS, was not picked up for a series order.

In 2016, it was reported that Beverly Hills Cop 4 would be directed by Adil El Arbi and Bilall Fallah, the pair that eventually went on to direct 2019’s Bad Boys for Life. And in 2019, they confirmed that they were still attached to the film and a screenwriter was working on this project.

In October 2019, Murphy announced that work on the fourth installment would begin when he wrapped Coming 2 America.  After one month, progress was looming when Netflix signed a licensing deal with Paramount Pictures to secure the distribution rights with an option for a sequel if the fourth was a hit.

Murphy already said back in 2014 that the movie will take place in Detroit as a way of generating revenue for the city.

The release date has not been announced yet.

The film is still in announced status, meaning there’s no trailer for this film. We can expect a trailer when the film will be in post-production status.

The Beverly Hills Cop franchise began in 1984. The original film, Starring Eddie Murphy as Detroit police detective Axel Foley, was directed by Martin Brest as a cop from Detroit on vacation in Beverly Hills.

The first movie is equal parts action and comedy, as Murphy replaced Sylvester Stallone in the lead role at the last minute. The first movie maid $234 million at the box office. It leading to two Beverly Hills Cop sequels in 1987 and the third movie released in 1994.

Beverly Hills Cop 2 and 3 double down on Murphy’s comedic talent as the cornerstone of the series, with each movie bringing in new writers and directors.

Are you eagerly waiting for this film? Have you seen first three films of this series. Did you like it? Let us know via comments section.