It is directed by Chad Stahelski, and written by Michael Finch, Shay Hatten and Derek Kolstad.

It is the sequel to  ‘John Wick: Chapter 3 – Parabellum, and the forth film in the John Wick series.

But, what can we expect from this upcoming John Wick? Here’s everything we know about it so far. 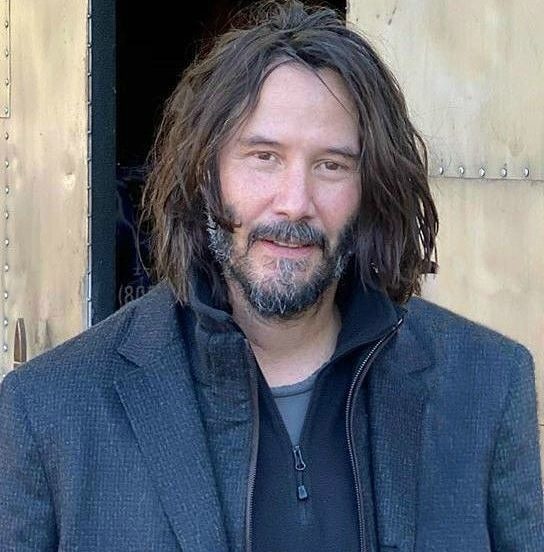 John Wick Chapter 4  will start where chapter 3 left off,  it is the continuing adventure of John Wick.  In  Chapter 3’s    end  John and Bowery  king both injured  make a deal to go up against the   high table for their betrayal.  However plot details is being kept under wraps.  Here’s  some major parts about the plot details.

It isn’t   revealed whether  john wins. In the end, those who’ve   pointed out this genre trope   have determined that in fulfilling these violent   desires, happiness is out of the question. Because John Wick’s story can’t really finish with a happy ending.

If you are that someone who loves  action packed films, then do check out all about  the Mission: Impossible 7  and  Rush Hour 4 .

‘John Wick: Chapter 4’ Release date: when does it come out?

It’s previous release date would’ve put it in direct competition with fellow Keanu Reeves-fronted sequel  The Matrix 4. Though Reeves was set John Wick 4  after Matrix 4, and thanks to Coronavirus production shutdowns, that’s no longer possible in time for their formerly shared release date.

Meanwhile to, keep yourself updated about  “Riddick 4”  with our article based on the latest information.

John Wick: Chapter 4 teaser image reveals filming has begun, most of the shoot will take place in Berlin, Germany and Paris, France, as those cities will be integral locations in the chapter 4 studios.

You can check teaser image below:

The film is still in early production stage, meaning there’s no trailer for this film. John Wick: Chapter 4 is hitting the cinemas on 27th May 2022, so a trailer is expected to drop at the end of 2021 or in early 2022.

The next installment in the Keanu Reeves-starring  action franchise  was announced not long after “John Wick: Chapter 3” opened in May 2019 to over $50 million at the domestic box office.

In 2019, Lionsgate CEO Jon Feltheimer said, “We’re also busy preparing script for the next two installments of our John Wick action franchise, with John Wick 4 slated to hit theatres Memorial Day Weekend 2022. We hope to shoot both John Wick 4 & 5 back to back when Keanu becomes available early next year.”

But, then it was revealed that ‘John Wick 4’ and ‘5’ are not filming back to back. Obviously, this was before COVID changed the original plan, they are only Shooting John Wick 4 this summer.

So, these are the major information about the film. Are you excited for this movie? Have you seen existing three films in this series? Did you like it? Do share your thoughts about it in the comments section given at the end of this post.