‘Riddick 4’  is an upcoming action adventure sci-fi thriller film. It is directed by David Twohy and written by David Twohy, Jim Wheat and Ken Wheat. Vin Diesel is the executive producer of this film.

It is the sequel of Riddick and the fourth live-action movie installment in the Riddick universe.

The long-delayed fourth chapter of the Riddick saga is finally on the way.

But, what can we expect from this film? Here’s everything about this film. 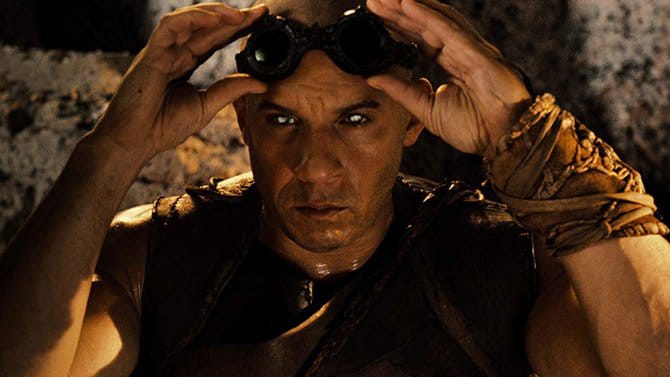 A legion of sci-fi fans, Vin Diesel is most loved for his portrayal of the prison-breaking, shiny-eyed Richard B. Riddick.

Diesel has played the Riddick character in three films: 2000’s Pitch Black, 2004’s The Chronicles of Riddick, and 2013’s Riddick. and a fourth installment has long been mooted. 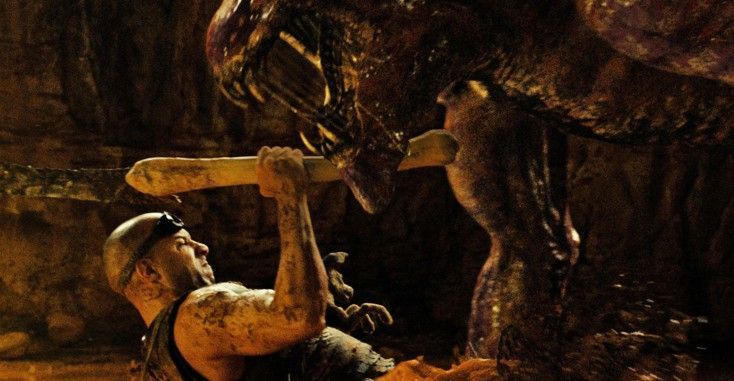 Riddick 4 could follow the same formula as The Chronicles of Riddick (2004) as more action/adventure oriented rather than horror oriented like Pitch Black (2000) and Riddick (2013).

In this film, Riddick finally finds his home planet Furya, he has no idea what’s in store for him.

The good news is Riddick 4 is still very much in the works, with David Twohy and Vin Diesel planning their returns. 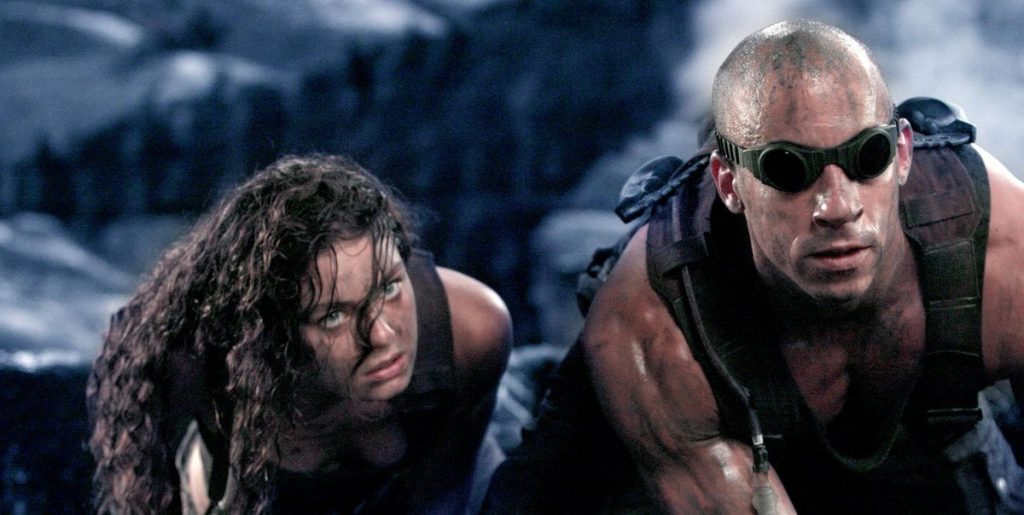 Diesel first announced  Riddick 4  in January 2014, on Facebook that Universal wishes to develop a fourth Riddick film, again prompted by robust DVD sales of the most recent film in the series. They were looking into Media Rights Capital or Legendary Pictures to co-finance it.

Diesel also announced via Facebook page that the fourth film is tentatively titled Furya and will have an R rating. The title Riddick 4: Furya has been floating around the internet for a few years now.

In May 2016, Diesel and Twohy teased Furya via a Facebook post claiming that production on The Chronicles of Riddick: Furya may begin in early 2017.  But getting a movie made is very tough thing and especially when you’re dealing with an in-demand talent like Diesel.

Keep Reading: Avatar 2: Release Date | Cast | Plot and Everything You Need to Know

Sure enough, 2017, passed with no updates, as did 2018, leaving Riddick fans to wonder if it would happen at all. Given Diesel’s busy schedule, that fear seemed founded.

On July 21, 2019, Vin Diesel announced via an Instagram post that he had received Twohy’s script for Riddick 4: Furya, which he finally delivered to Diesel in the summer of 2020.

In a video, Vin Diesel asked: “Are you guys excited to hear about Furya? Do you want to know where it all began with that dark character Riddick?”.

Riddick 4: Furya does not have a release date and is slate to start shooting sometime in 2021, although no filming date has been announced.

But, if you want to watch any action movie at this time, so you can visit action movies hub for the latest features..

The film is still in announced status, it’s start production sometime in 2021, meaning there’s no trailer for this film. We can expect a trailer when the film will be in post-production status.

David Twohy’s cult classic sci-fi marvel Pitch Black did so with far less fanfare, even Fast and Furious diehards would have to admit Pitch Black is the far superior film. It may even have launched a superior  franchise.

And purely in terms of cinematic style and wildly original myth-making, the Riddick Trilogy which includes: 2000’s Pitch Black, 2004’s The Chronicles of Riddick, and 2013’s Riddick, is best than The Fast and Furious films in virtually every way.

Fast and Furious 10: Cast | Plot | Release Date and Everything You Need to Know

The success of the three existing Riddick movies has opened the door for next installment in the The Chronicles of Riddick Franchise.

The film is expected to start production sometime in 2021. We’ll update this with more information as soon as possible. So, Bookmark this page and stay tuned here for more updates.

Have you seen the three existing Riddick movies? Did you like it? Which is your favorite film in this franchise? Let us know via comments section given at the end of tis post.