It is the fourth installment in the Rush hour series. The first movie released in 1998, with sequels following in 2001 and 2007.

Each film was directed by Brett Ratner but the news of him joining the new installment in the series is not confirmed yet. 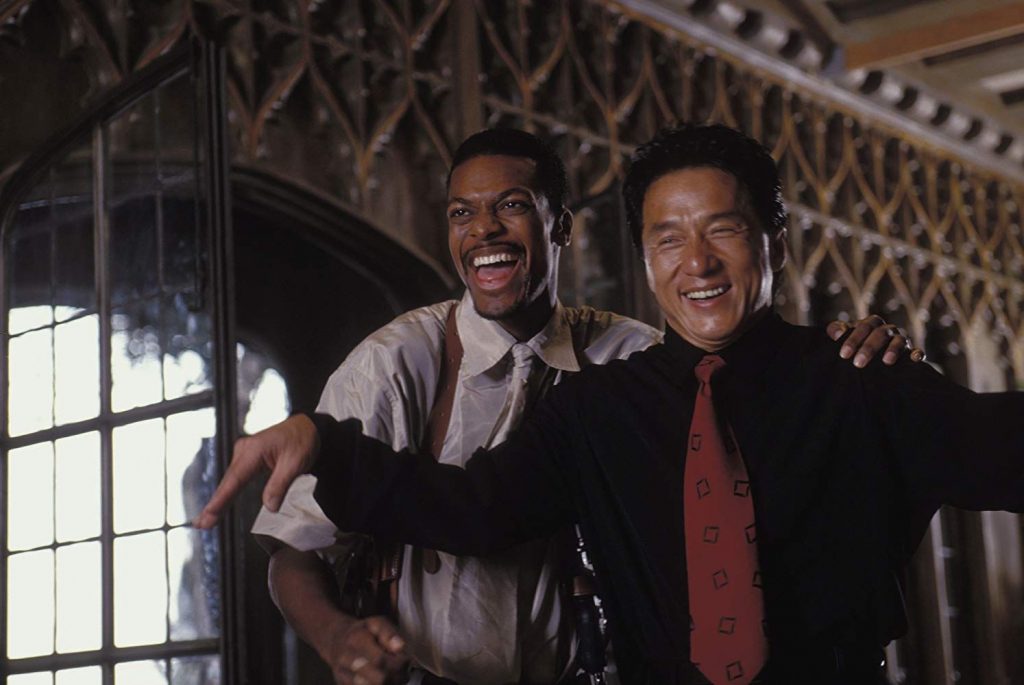 Jackie Chan has admitted that he was not interested in reprising his role as Lee. He says that he would only reprise his role if the script is good. Chris Tucker on the other hand, joined in not even looking at the script. 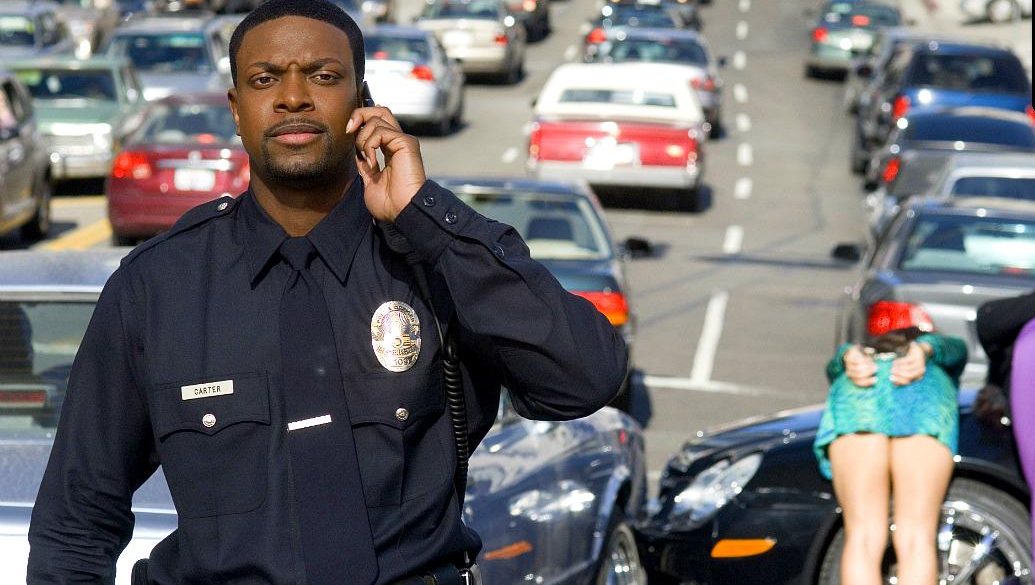 The last major “Rush Hour 4” update came in October 2017 when Chan said the script was finishing up in a good place and that if a sequel actually did happen, it would come down to Tucker agreeing on the story.

But, the plot detail is not available yet. We don’t have any idea where ‘Rush Hour Series’ will take him next. 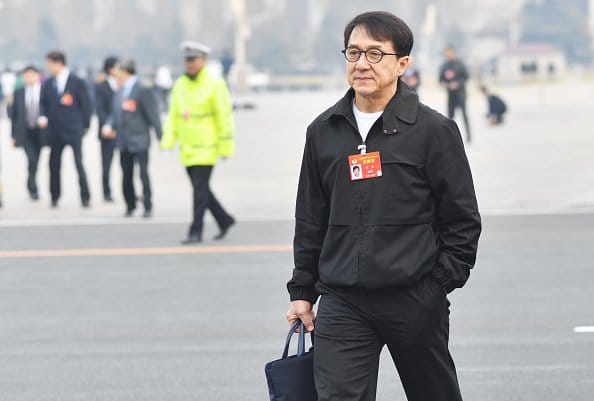 It’s unlikely that the fourth movie will go into production this year, so you’re looking at 2021 at the earliest for filming to start.

That would indicate a summer 2022 release at the very earliest.

The trailer is not available. The film is in development yet.

Shortly after the release of the third film, Brett Ratner had stated that he would not return for the fourth film as a director.

Although, in the spring of 2017, he had expressed interest in returning, even jokingly calling it “Grumpy Old Rush Hour” (a play off the film, Grumpy Old Men (1993)) and asking Shah Rukh Khan to appear with Chris Tucker and Jackie Chan in the proposed India-based sequel.

It is highly unlikely that he will be involved with any further sequels given his numerous sexual assault allegations that surfaced in later that year, including a claim from actress Sarah Shahi who stated that on multiple occasions during filming of Rush Hour 3 (2007), Ratner pushed his groin against her and made graphic sexual comments.

The release date of this film is not confirmed yet.