‘Vivo 2021 film’ is an upcoming American adventure computer-animated, musical, comedy, family film from a screenplay by Quiara Alegría Hudes and DeMicco, and a story that was based on the original idea by Peter Barsocchini, with songs written by Lin-Manuel Miranda.

This Film is originally started out as a DreamWorks Animation production before Sony Pictures Animation took over production in 2016.

Miranda would be writing 11 songs for the film. Miranda originally set Vivo at DreamWorks Animation when his “In The Heights“ was a Broadway smash. 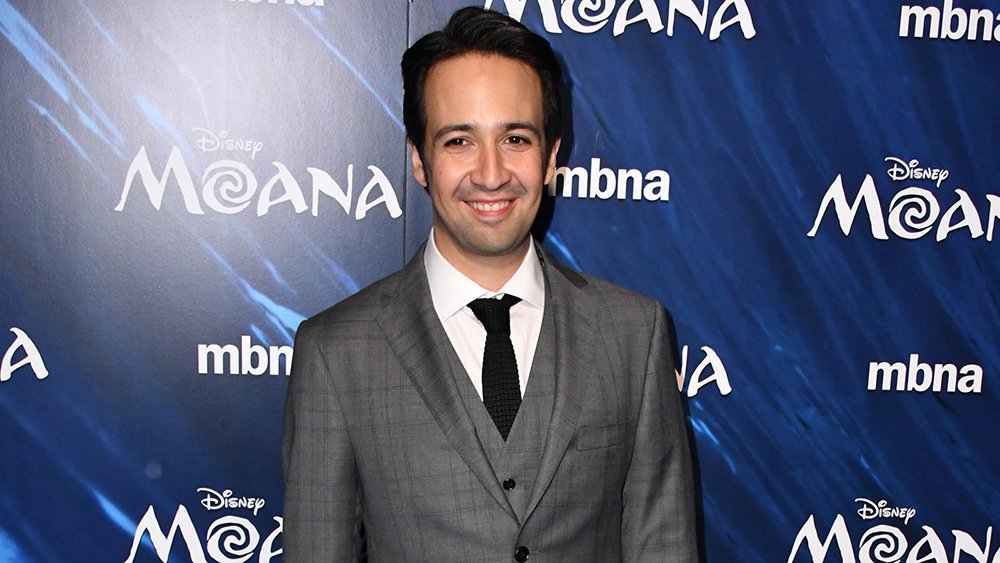 Lisa Stewart (Monsters vs Aliens) is producing this film and Laurence Mark is executive producer.

But, what can we expect about this film? Here’s everything you need to know so far about ‘Vivo (2021) Film’.

The film is an incredible story about music and friendship.

It will take audiences on an epic adventure to gorgeous and vibrant locations never before seen in animation and focuses on a musically-inclined kinkajou who, with a thirst for adventure and a passion for music, makes a treacherous journey from Havana, Cuba to Miami, Florida in pursuit of his dreams to fulfill his destiny. 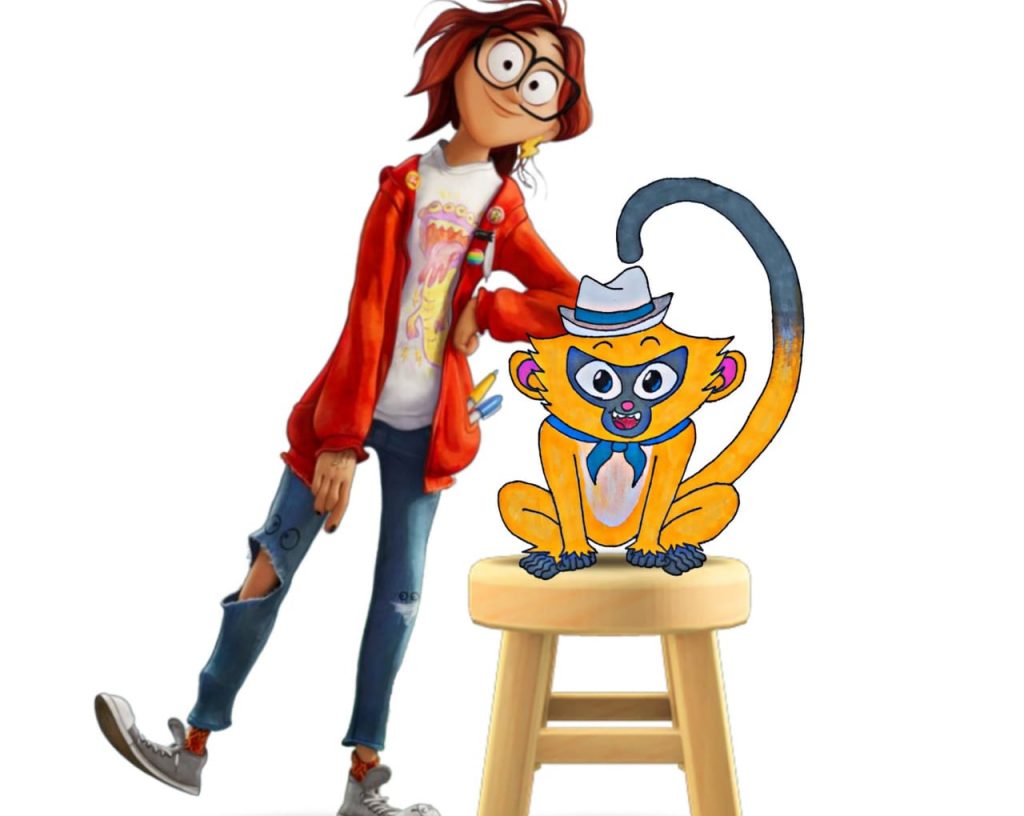 Vivo is coming out in the United States on Friday, June 4, 2021 by Sony Pictures Releasing .

Netflix has released an official trailer for the upcoming film “Vivo” on July 29, 2021. If you haven’t watched the trailer yet, so you can watch it here:

‘Vivo (2021)’ is the first animated film to confirm its ACB (Australian Classification Board) rating before the first trailer.

So, these are the major information about the film. Are you ready to watch it? Are you excited for it? Let us know in the comments section.