‘Samaritan movie’  is an upcoming American superhero, action, drama, fantasy, sci-fi film directed by Julius Avery. With a script by Bragi F. Schut, the project has been described as a dark, new take on superhero movies.

Stallone and Balboa Productions partner Braden Aftergood is producing this film as the first project for their company. Schut will serve as EP.

But what can we expect from ‘Samaritan’ movie? Here’s everything you need to know so far about ‘Samaritan (2021)’. 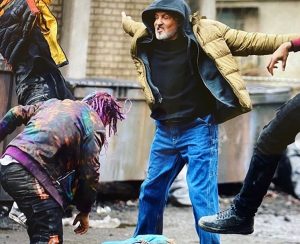 We also have a first look at Sly on set, looking bloodied and bruised, and not exactly like the kind of superhero one might expect.

Sylvester Stallone as a Superhero in Hiding on Set of New Movie https://t.co/67q79rDCxR 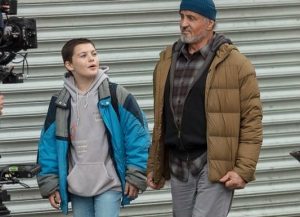 Samaritan centers on a young boy who is comes to the realization that a famed superhero. He was thought to have gone missing after an epic battle twenty years ago, may in fact still be around.

In September 2019, filming was scheduled for a 2020 start date in Atlanta, filming was confirmed to have commenced by February 26, 2020.

On March 14, the production went on hiatus due to the ongoing COVID-19 pandemic.

By October 8, 2020, filming had resumed. Sylvester Stallone resumes filming Samaritan in Atlanta with new COVID-19 safety procedures. He was hard at work on his superhero film Samaritan before the start of the coronavirus pandemic. 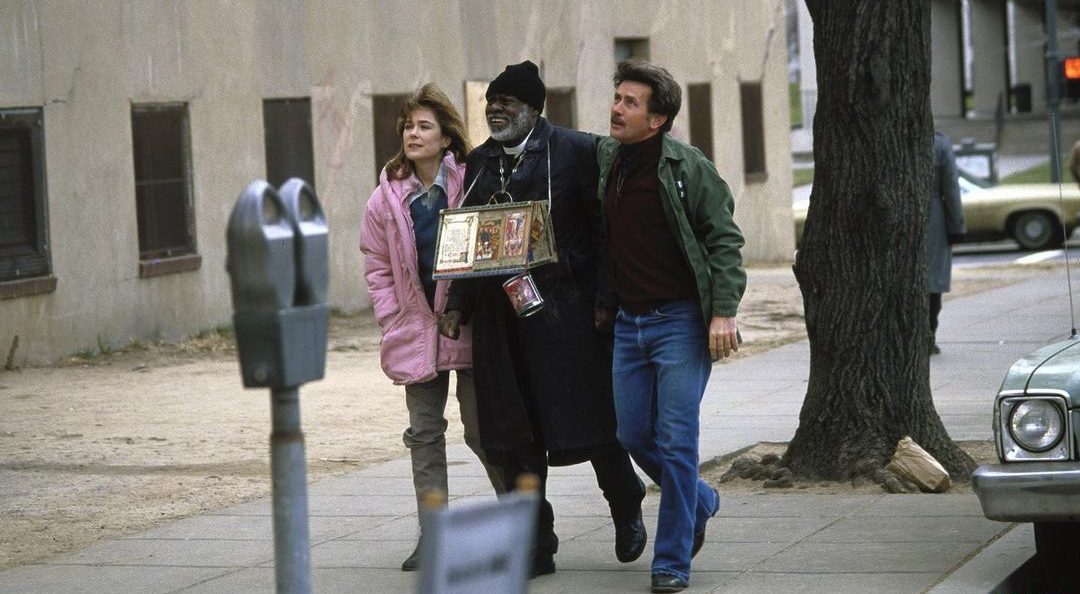 Now Sylvester Stallone is back on set in Atlanta as filming begins with new coronavirus safety procedures.

December 11th was a good date for releasing, because it was the only wide release opening that day as of now. The rest of the months is stacked, with other films. 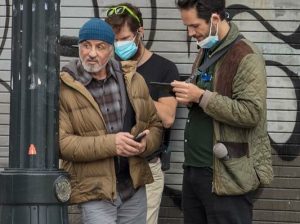 Trailer and any videoclip of this movie is not available yet. Sorry for this. We’ll update this as soon as there’s any official confirmation about the trailer. So, when it will be arrived, you can watch it here.

Samaritan will be up against such wide releases as Warner  Bros.  Pictures’s  The Conjuring: The Devil Made Me Do It,  Sony Pictures Releasing’s  Vivo  and  Universal Pictures’s  Spirit Untamed.