‘Army of the Dead’ is an upcoming American, action, crime, horror, sci-fi, thriller zombie heist film directed by Zack Snyder, from a script he wrote with Shay Hatten and Joby Harold, based on a story by Snyder.

This movie set in Las Vegas. The film—which returns Snyder to his zombie roots 17 years after his genuinely great debut feature, Dawn of the Dead—is a huge franchise priority for the streaming service, which has also greenlit an anime series and live-action prequel series set in the same world. 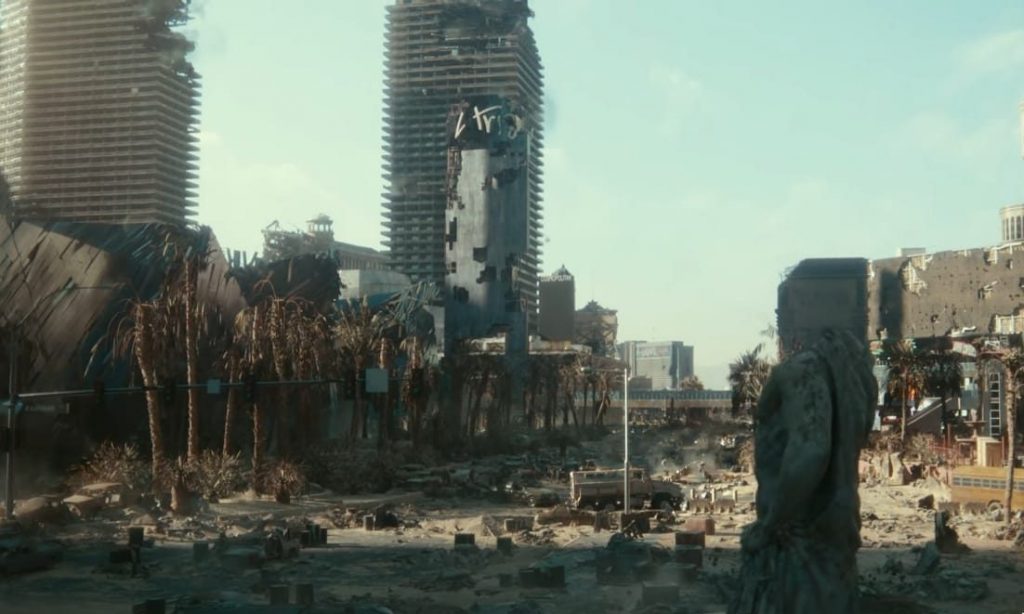 ‘Army of the Dead’ Cast

Chris D’Elia filmed his role along with the cast. In the summer of 2020, stories broke about him pursuing underage girls for sex and sexually harassing women.

Zack Snyder hired comedian Tig Notaro to replace D’Elia. Notaro was filmed alone and inserted into the film for all of the scenes D’Elia was in via green screen and other special effects.

‘Army of the Dead’ Plot

Following a zombie outbreak in Las Vegas, a group of mercenaries take the ultimate gamble, venturing into the quarantine zone to pull off the greatest heist ever attempted.

‘Army of the Dead’ Release date

“Army is all done,” Snyder shared during an interview with Entertainment Weekly.

“I’m super proud and happy. I think it came out amazing. I can’t wait for fans to get a chance to see it. The new trailer is coming soon, I think in the middle of April. I’ve had a great experience with Netflix and the cast and crew. Shooting of the film was probably my most joyful cinematic experience as far as production goes.”

‘Army of the Dead’ Trailer

Netflix has released the first trailer for Army of the Dead. If you haven’t watched it yet, so watch it here:

‘Army of the Dead’ has been in development hell since 2004, when Snyder turned down the chance to direct to instead pursue other projects.

In 2010, it was announced that the film would finally be moving forward with Matthijs van Heijningen Jr. attached to direct and a fall 2013 release date, but this version fell through.

Are you ready to watch it? Are you excited for it? Let us know in the comments section given at the end of this post.