It is directed by Jamie Suk and written by Dan Goor , Mindy Kaling, Karen McCullah and Kirsten Smith.

Marc Platt and Reese Witherspoon are the producers of this film and executive producers are Jason Cloth and Aaron L. Gilbert.

Though it’s been nearly two decades since we first witnessed the bend and snap, love of Elle Woods and the whole Legally Blonde franchise has remained strong.

There have been thundering about a third film for a while, but now it seems progress are finally picking up steam.

But what can we expect from this film? Here’s everything we know about it so far. 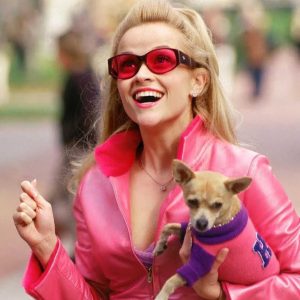 The trailer is not yet. Given filming hasn’t started, but with a 2022 release date, we’re hoping for a late 2021 trailer.

Given how up in the air much of the film industry is at the moment, however, everything is subject to change. 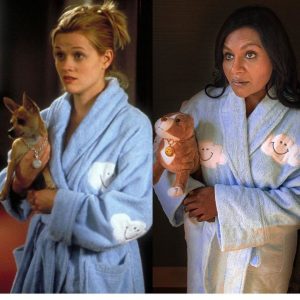 ‘Legally blonde 3’ Release date: When is it coming out?

Way back when the movie was very first announced, it had a targeted 2020 release date: Valentine’s Day. But, that ain’t happening.

Later, MGM confirmed via a Twitter post that Legally Blonde 3 was set to be released on May 8, 2020. But, due to the COVID-19 pandemic, the film was delayed.

Though, it is two years from its initial date, with the addition of the coronavirus pandemic delaying nearly every production, that initial date moved back.

Where can you stream Legally Blonde 3?

Legally Blonde 3 is not yet streaming online.

Check Netflix and Amazon Prime availability in your country and stay up to date with the streaming options of Legally Blonde 3 & other films that have streaming releases. 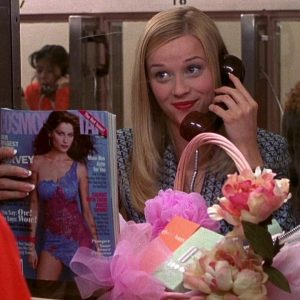 “Legally Blonde”  originally released in 2001 and became a huge hit, grossing $141 million at the box office.

The original comedy centers on Elle Woods, a pink-clad sorority girl president who gets a law degree from Harvard to win back her ex-boyfriend. Other cast members are Luke Wilson, Selma Blair and Jennifer Coolidge.

A sequel, “Legally Blonde 2: Red, White & Blonde” was released in 2013 and grossed $124.9 million globally. It was followed Elle to Washington D.C. as she fights to pass a law called Bruiser’s Bill, an effort to stop make-up testing on animals. Though the follow-up was saddled with negative reviews.

Read more: Everything You Need to Know About ‘Clifford the Big Red Dog’ (2021)

Now, we know exactly when a third, official installment is coming. Legally Blonde 3 will hit theaters on May 20, 2022.

So, these are the major information about the film. We are eager to see how the Big Little Lies actress approaches the role in today’s world or how scriptwriters Mindy Kaling and Dan Goor will forward her narrative.