‘Without Remorse’, is an upcoming American adventure action thriller film directed by Stefano Sollima. Taylor Sheridan and Will Staples are writers of this film.

It is based on the 1993 novel of the same name by Tom Clancy and a spin-off of the Jack Ryan film series. 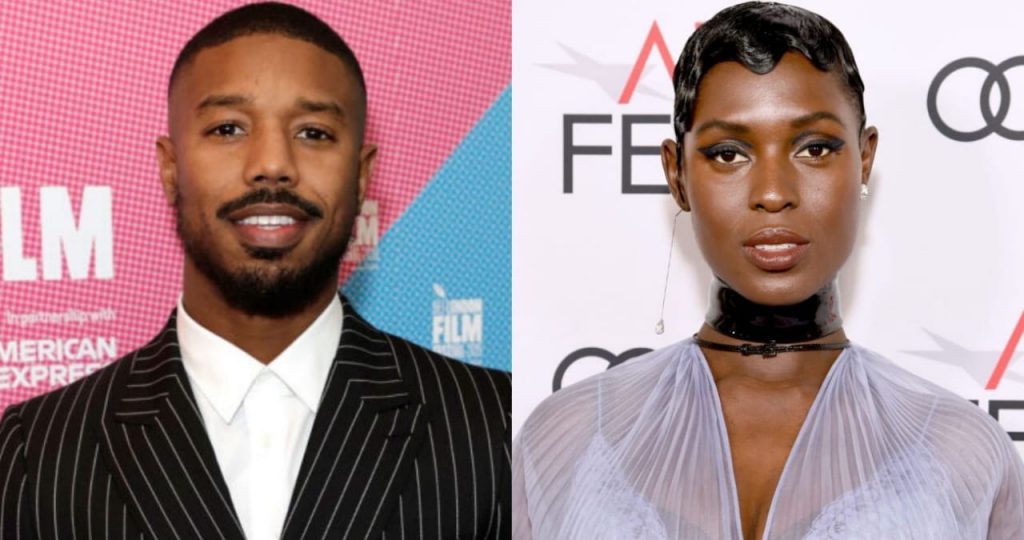 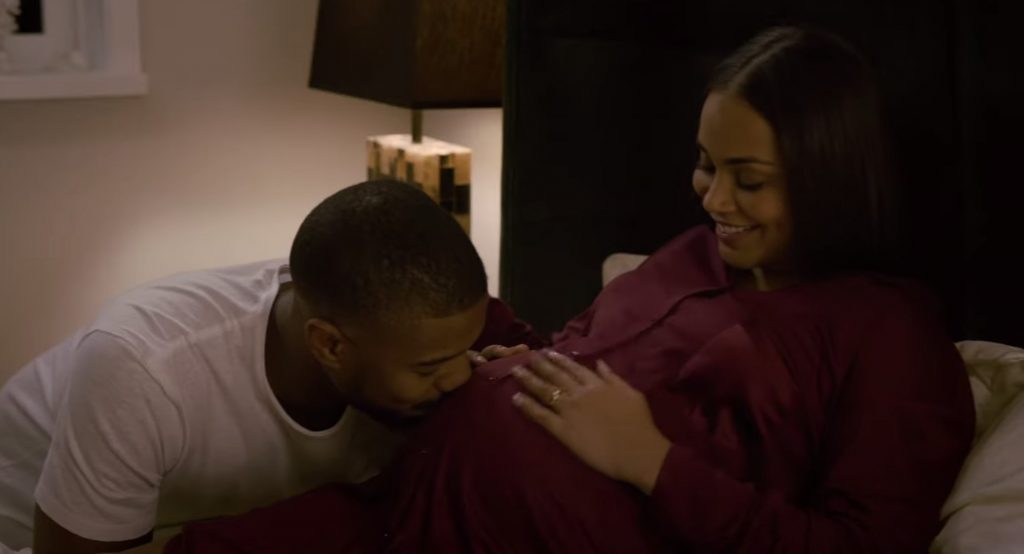 The film centers around an elite Navy SEAL uncovering an international conspiracy while seeking justice for the murder of his pregnant wife by Russian soldiers, the explosive origin story of action hero John Clark – one of the most popular characters in author Tom Clancy’s Jack Ryan universe.

When a squad of Russian soldiers kills his family in retaliation for his role in a top-secret op, John Clark pursues the assassins at all costs.

Joining forces with a fellow SEAL Karen Greer and shadowy CIA agent Robert Ritter, Clark’s mission unwittingly exposes a covert plot that threatens to engulf the U.S. and Russia in an all-out war.

Torn between personal honor and loyalty to his country, Clark must fight his enemies without remorse if he hopes to avert disaster and reveal the powerful figures behind the conspiracy. 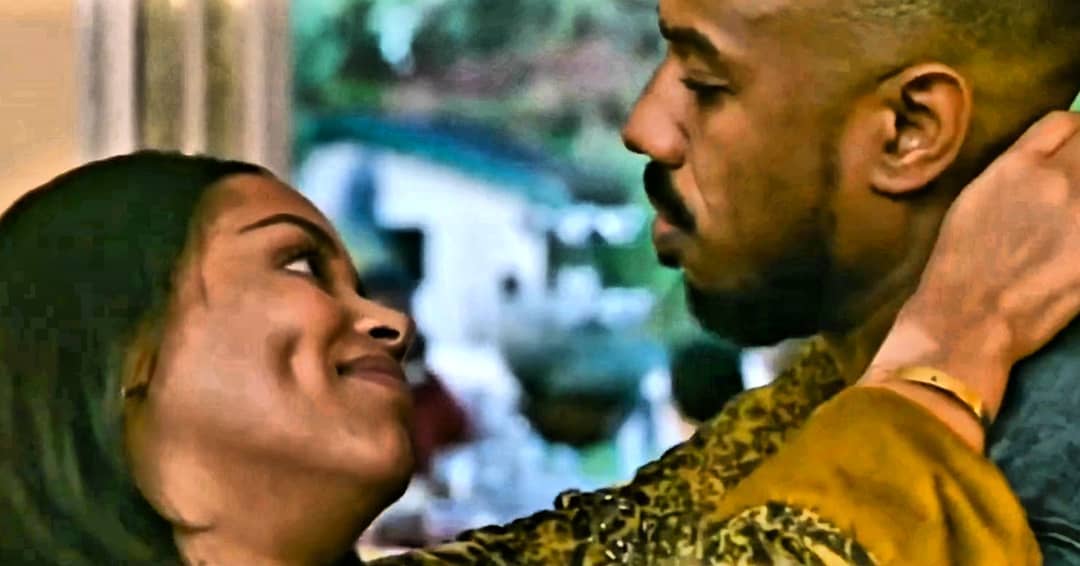 Without Remorse was originally scheduled to be released on September 18, 2020 by Paramount Pictures, but due to the COVID-19 pandemic, it was delayed to October 2, 2020, and again to February 26, 2021.

The film was originally slated to premiere theatrically via Paramount, though the studio ultimately negotiated a streaming deal with Amazon in July 2020, and Amazon release it digitally on Prime Video.

Paramount officially took the film off its theatrical release calendar in November 2020. The film was teased in Amazon’s commercial featuring Alexa and Michael B. Jordan made for Super Bowl LV. It will be released on Prime Video on April 30, 2021.

It joins Amazon as the streamer’s latest major project tied to the Tom Clancy brand, as John Krasinski has fronted two seasons of the company’s Jack Ryan television series since 2018.

As part of an announcement of a first-look film deal with Jordan’s production company Outlier Society.

Amazon and Outlier Society will now have “an exclusive overall relationship in television and a first-look film deal,” which will include upcoming projects like the Denzel Washington-directed film Journal for Jordan starring Jordan, Creed III, which will see Jordan reprise his role as Adonis Creed and DC’s Static Shock movie.

The announcement comes a day after Amazon’s Super Bowl ad aired, which starred Jordan as the body for Amazon Alexa. According to YouTube, the spot was the most-watched ad on Sunday.

So, these are the major information about the film. Are you ready to watch it? Are you excited for it? Let us know in the comments section.