The sequel film was written and directed by John Krasinski and stars Emily Blunt, Millicent Simmonds, and Noah Jupe, who reprise their roles from the first film. 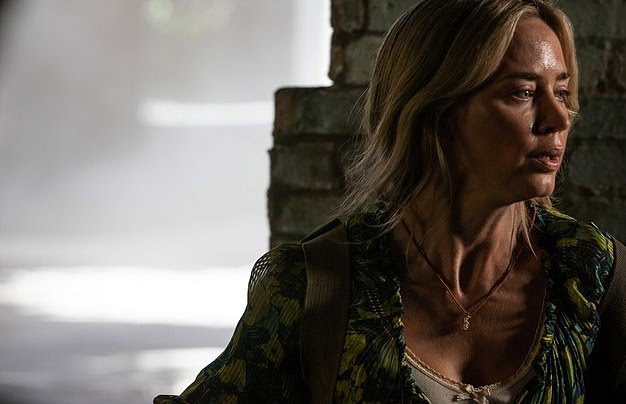 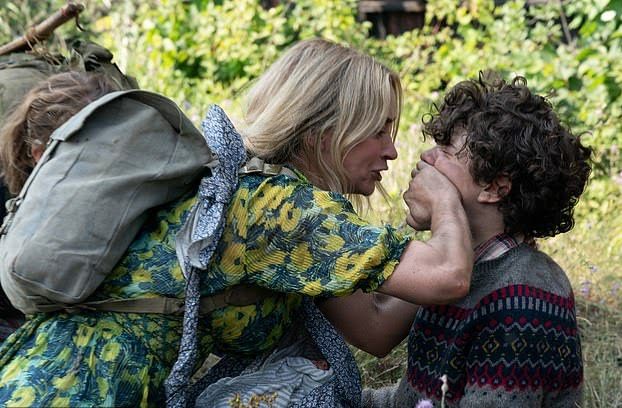 The Abbott family must now face the terrors of the outside world as they fight for survival in silence. Forced to venture into the unknown, they realize that the creatures that hunt by sound are not the only threats that lurk beyond the sand path.

Read more: Edge of Tomorrow 2: Cast, Plot, Trailer, Release Date and Everything You Need to Know

Trailer of ‘A Quiet Place 2’

Yes, there are two – and if the early signs are anything to go by, it looks like the sequel will be no less suspenseful than the original.

We see a flashback to the first appearance of the horrifying monsters as they destroy human civilisation, while Cillian Murphy also makes his debut as new character Emmett. You can check it here:

‘A Quiet Place Part II’ is scheduled to be released on May 28, 2021 in the United States by Paramount Pictures.

Although it was originally scheduled to hit UK cinemas on 20th March 2020. The release date was delayed until 4th September 2020, due to the coronavirus pandemic.

Director John Krasinski took to Instagram when the film initially moved to say that “due to the ever-changing circumstances of what’s going on in the world around us, now is clearly not the right time” for the film to be released.

He went on to say that the film will be released at a time when “we can all see it together,” referencing the large groups of friends and family who experienced the first installment together.

Where is ”A Quiet Place Part II’ streaming?

You can now expect to see writer-director John Krasinski‘s highly anticipated sequel on May 28, 2021 in theaters.

Where I can watch a quiet place 2?

Paramount Pictures, the studio behind the first film, began development of the sequel in April 2018, following the box-office success of the first film.

In February 2019, Krasinski was hired to direct the film. Production took place in Western New York from June to September 2019.

Are you excited to watch it? Share your thoughts about this film in the comments section.