‘Where the Crawdads Sing’ is an upcoming American drama film.

It is based on the best-selling novel of the same name by writer, zoologist and memoirist Delia Owens. It is the debut novel and was published in mid-2018.

The film is written by Lucy Alibar and directed by Olivia Newman. Reese Witherspoon will produce Where The Crawdads Sing movie  alongside her Hello Sunshine partner Lauren Levy Neustadter.

Additionally, Erin Siminoff and Elizabeth Gabler of Sony’s 3000 Pictures will oversee the project, too. Women helm this special project.

‘Where the Crawdads Sing’ Movie Cast 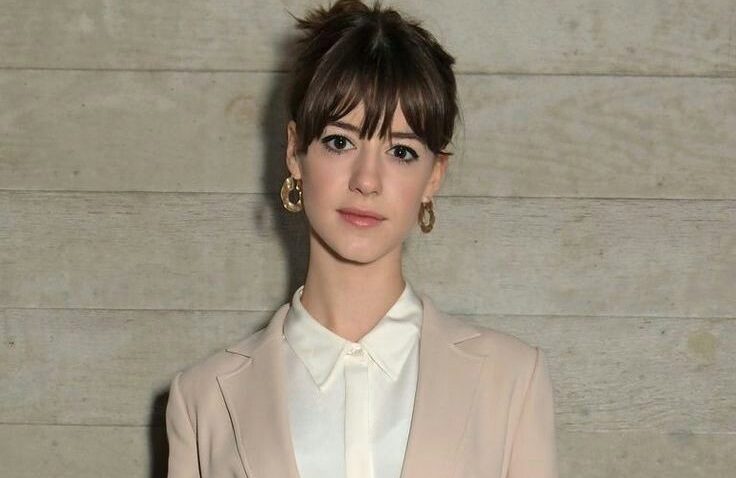 ‘Where the Crawdads Sing’ Plot

Where the Crawdads Sing movie is the fictional story of Kya Clark, who is otherwise known as the Marsh Girl by the townspeople of Barkley Cove, is mysterious and wild.

Abandoned by her family, Where the Crawdads Sing is coming of age story of a young girl raised by the marshlands of the south in the 50’s.

Though she is an outsider, through a number of personal struggles and difficulties Kya manages to survive and create a life for herself.

Watching many years past, when the town hotshot is found dead, and inexplicably linked to Kya, the Marsh Girl is the prime suspect in his murder case.

The film began principal photography on March 30, 2021 and expect to conclude in late June 2021 in New Orleans, Louisiana.

Sony Pictures will release the book-to-movie adaptation theatrically and via Netflix as part of its recently inked deal with the streaming service.

Where The Crawdads Sing is scheduled to be released on June 24, 2022.

On April 27, Sony Pictures released an image from the set of Where The Crawdads Sing, captioned, “And so it begins.” Edgar-Jones shared a similar shot on her Instagram stories after the cast’s first day at work.

‘Where the Crawdads Sing’ Movie Trailer

Trailer is not available yet. Sorry for this. With a June 2022 release date we’re hoping for trailer till a early 2022. So, we’ll update this as soon as there’s any official confirmation about the trailer.

Additionally, The book ( Where The Crawdads Sing) was released on August 18, 2018, after its release Reese Witherspoon chose the book as her book club selection for September 2018, which gave it a boost in visibility.

The inclusion in Reese’s Book Club launched it to the top of the bestseller lists. As of March 2019, Where the Crawdads Sing had sold over 1.5 million copies and by July 2020, nearly 6 million.

Few months after the book was published, Fox 2000 secured the rights to make Delia Owens’ debut novel into a film and joined forces with Reese Witherspoon’s production company Hello Sunshine to bring it to the big screen. The movie is coming out on June 24, 2022.

So, these are the major information about the film. Are you excited to watch it? Have you read this book? Let us know in the comments section given at the end of this post.