It is directed by Deon Taylor and written by Taylor and Corey Harrell. It is a sequel to the 2016 film Meet the Blacks. 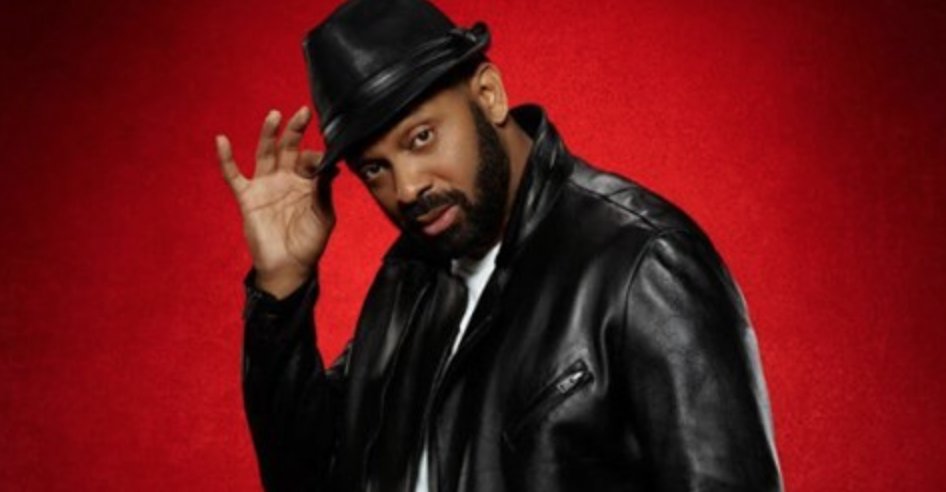 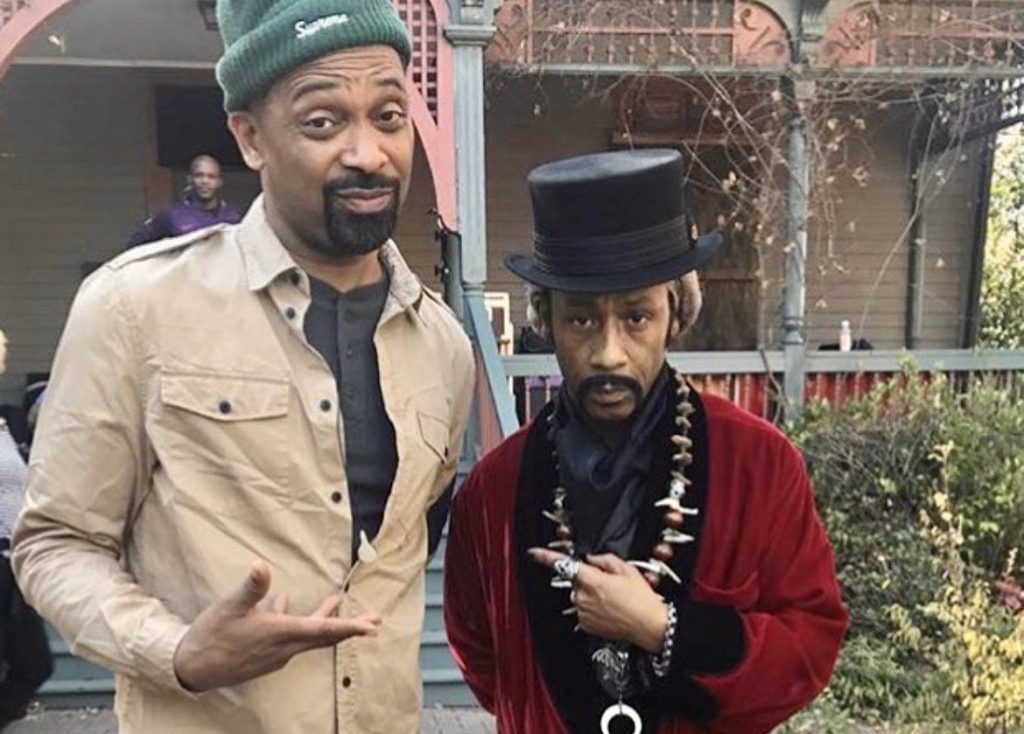 The film follows best-selling author Carl Black who moves his family back to his childhood home in the Windy City, after surviving a night of terror on the West Coast. Where he hopes to find the peace and quiet he needs to write his new book.

But, where’s he’ll contend not only with his wife Lorene (Zulay Henao) and kids Allie (Bresha Webb) and Carl Jr. (Alex Henderson) but everyone who drives him crazy: Cronut (Lil Duval), Freezee (Andrew Bachelor), Rico (Tyrin Turner), and an entire neighborhood of characters who seem to attract strange activity after dark.

But when an eccentric neighbor (Katt Williams) moves in next door, Carl becomes convinced that the man is a vampire trying to take his family, and must team up with his oddball neighbors to save his career and their lives!

Meet the Blacks 2  has been given a theatrical release date of June 11, 2021. The comedy sequel will be released on  VOD  and  Blu-ray  by Lionsgate and Hidden Empire later on this summer.

The first Meet the Blacks found moderate success as an indie film theatrically, earning a total of 9.1 million dollars against a budget of only 900,000 dollars.

However, the film found even more success on  VOD  in the years to follow and even though it wasn’t much of a hit with critics (according to Rotten Tomatoes, it comes in at a 17% critics rating), a sequel was greenlit on the strength of its audience response.

On January 22, The movie went on to become one of the top 10 most-watched movies on Hulu.

Read more: A Quiet Place 2 – Most Awaited Film on Hulu

Taylor recently discussed why he decided to do a sequel, Taylor explained in a statement:

“We first made the film because it is rare that we get comedies that speak to the urban culture. After the success of the first film culturally and theatrically, it was only right to service the fans that were demanding a sequel. This is why we make art and why it’s important for more black filmmakers to emerge.”

So, these are the major information about the film. It s coming out on June 11, 2021 in the United States.