‘Puss in Boots: The Last Wish’ (Known as ‘Puss in Boots 2’) is an upcoming American animated comedy family film.

It is directed by Joel Crawford, co-directed by Januel Mercado and written by Christopher Meledandri and Chris Miller. It is produced by Mark Swift.

Crawford and Swift did an amazing job working together in The Croods: A New Age, which earned them a Golden Globe nomination for Best Picture.

‘Puss in Boots: The Last Wish’ is a sequel to Puss in Boots (2011), which was a spinoff of Antonio Banderas swashbuckling cat character from the “Shrek” films. 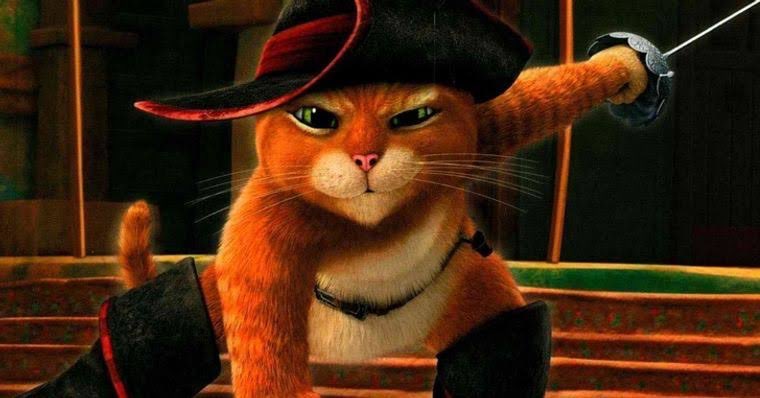 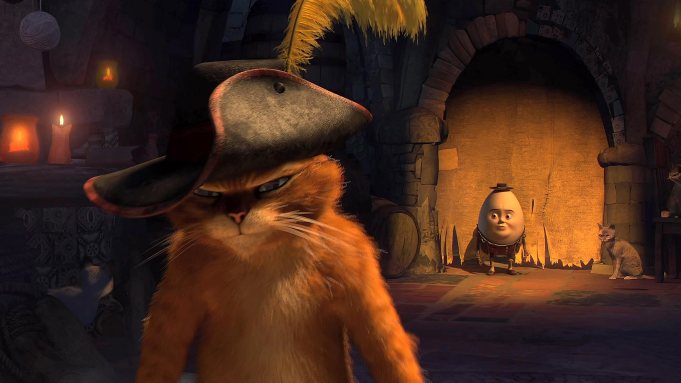 The sequel follows, Puss in Boots, who discovers that his passion for adventure has taken its toll: He has burned through eight of his nine lives, leaving him with only one life left.

Puss sets out on an epic journey to find the mythical Last Wish and restore his nine lives. 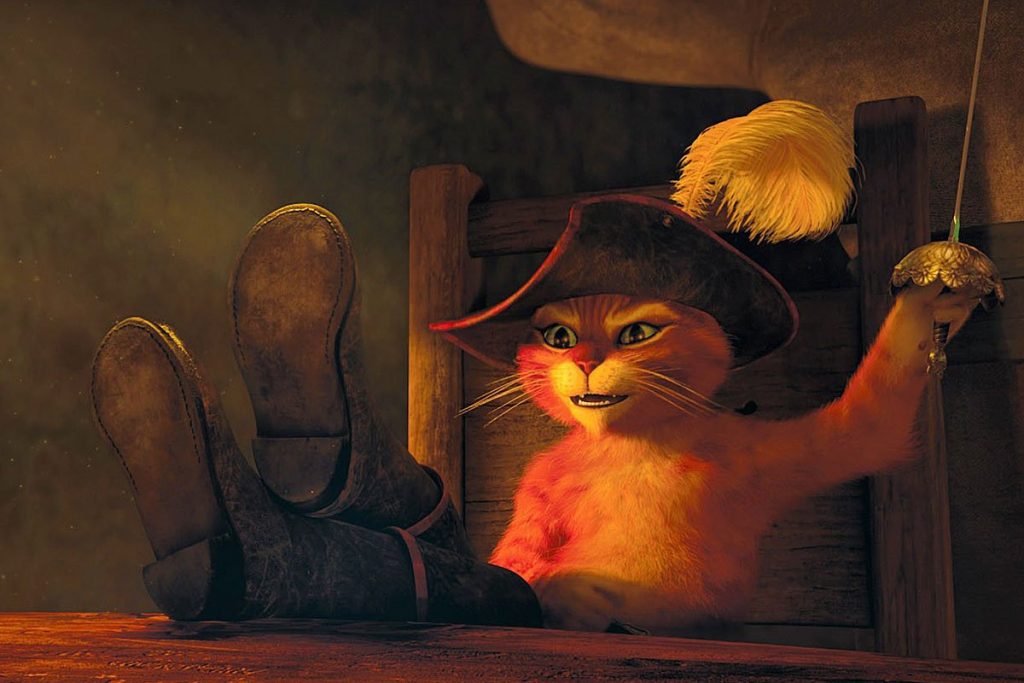 Universal has finally set a release date for the Puss in Boots sequel. Puss in Boots 2 is scheduled to be released on September 23, 2022.

It will bring back the smooth feline in a new adventure, following the commercial success of the 2011 Shrek spin-off.

Currently, Puss in Boots: The Last Wish is the only wide release on that date, and Universal had the weekend already reserved for an untitled event film.

In addition, the studio has also announced the release date of DreamWorks Animation’s newest feature titled The Bad Guys. It is scheduled to arrive in theaters on Friday, April 15, 2022. 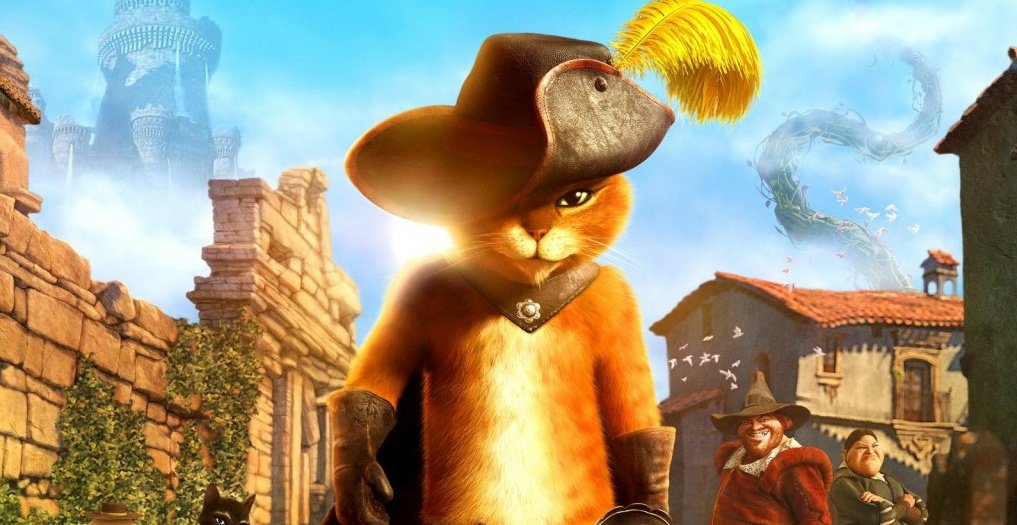 Trailer is not available yet. Sorry for this. With a September 2022 release date we can get a trailer in early 2022.

In June 2014, the movie was titled Puss in Boots 2: Nine Lives & 40 Thieves. In August 2020, the name Puss in Boots: The Last Wish had been trademarked by DreamWorks, revealing the new title of the sequel.

The first Puss in Boots was a commercial success, with an impressive international box office of $554 million, making a sequel almost mandatory for DreamWorks.

It’ll be the longest wait for a Dreamworks Animation sequel, exceeding the 7 year gap between The Croods (2013) and The Croods A New Age (2020).

The last time we heard about Puss in Boots 2, still without an official name, a different director and a different producer was attached to the project. But In March 2021, they were replaced.

So, these are the major information about the film. It is coming out on September 23, 2022, in the United States.

So, are you excited to watch it? Have you seen ‘Puss in Boots (2011)’? Let us know in the comments section given at the end of this post.