‘Resident Evil: Welcome to Raccoon City’ is an upcoming survival horror, mystery, sci-fi film. It is directed by Johannes Roberts and written by Roberts and Greg Russo.

Serving as a reboot of the Resident Evil film series, which is based on the video game series of the same name. According to Roberts, it will be an origin story, set in 1998, and is based on elements from the first and second games.

It was announced while Resident Evil: The Final Chapter (2016) was still in theaters.

Hartley Gorenstein, Robert Kulzer, Martin Moszkowicz and James Harris are producers of this film and executive producers are Alex Zhang and Victor Hadida. 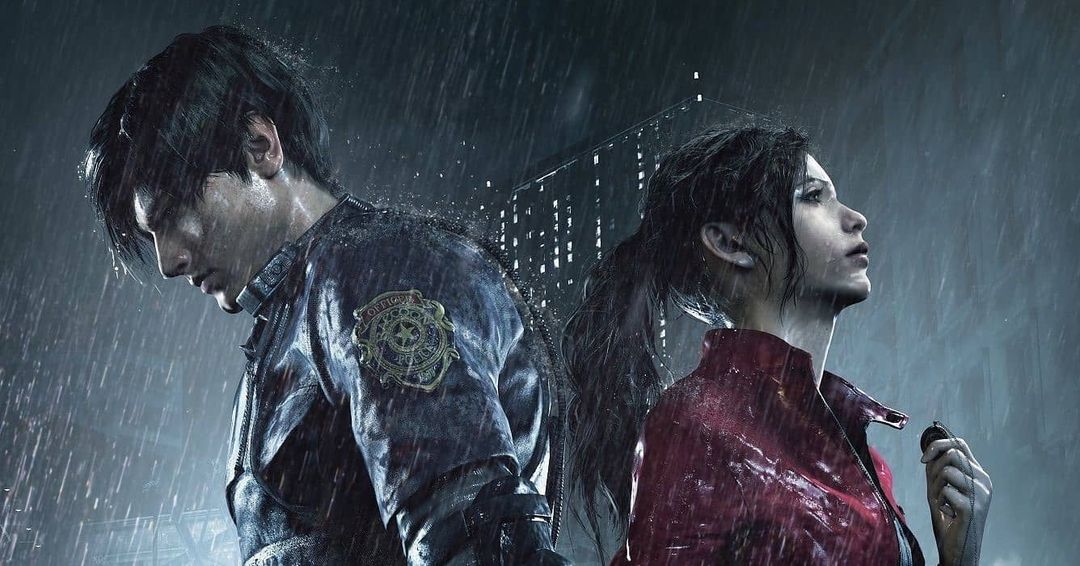 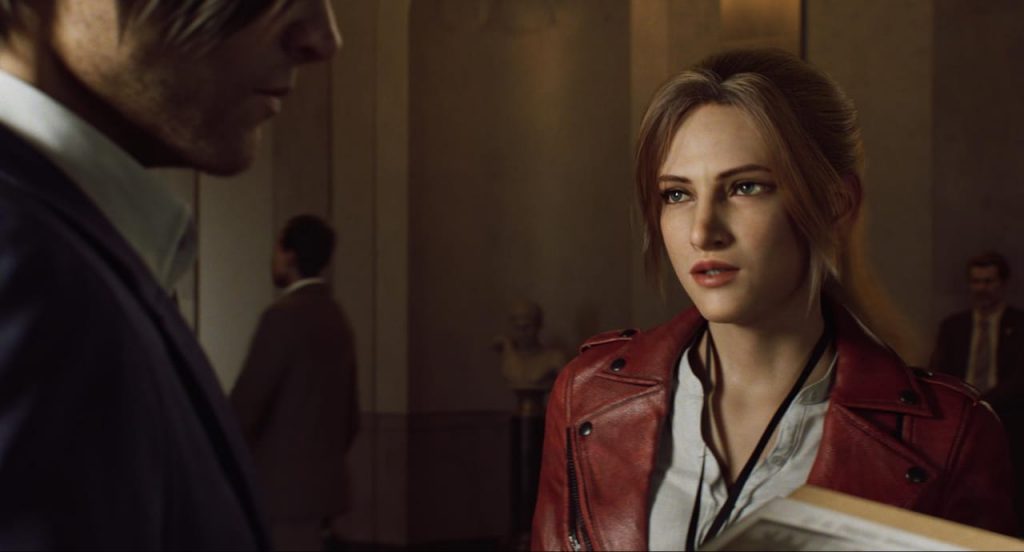 ‘Welcome to Raccoon City’ will be an origin story for the franchise. It’s said to combine narrative threads from the original Resident Evil and Resident Evil 2.

The film will take place in 1998. It will be split between two locations: the Raccoon City Police Station and the Spencer Mansion. 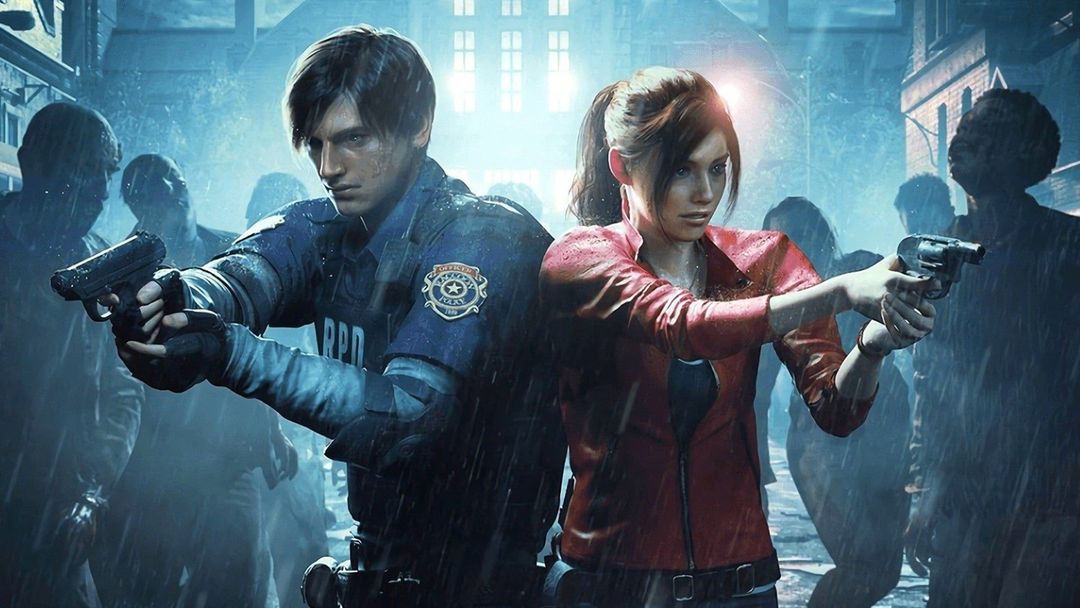 ‘Resident Evil: Welcome to Raccoon City’ was originally scheduled to be released on September 9, 2021, but it was moved up by a week from its original release date.

Now, it is scheduled to be theatrically released on September 3, 2021 by Sony Pictures Releasing in the United States.

Sony announced the movie’s full title with a tweet:

Enjoy your stay. @ResidentEvil: #WelcomeToRaccoonCity is only in theaters September 3. pic.twitter.com/DZn28klsJB

The trailer is not available yet. Sorry for this. With a 2021 release date we can get a trailer sooner and we’ll update this as soon as there’s any official confirmation about the trailer.

Resident Evil: Welcome to Raccoon City is finally coming out on September 3, 2021.

In addition, IGN also snagged a brief interview with Roberts, who says that he wanted to focus on the tone of the film.

“The thing I loved about the games is they were just scary as hell and that is very much what I wanted. That atmosphere — it’s rain, it’s constantly dark, it’s creepy. Raccoon City is kind of this rotten character in the movie and that sort of atmosphere in the games I wanted to put in [the film].”

Not only that, but Roberts says that he drew inspiration from John Carpenter’s Assault on Precinct 13 and The Fog in terms of getting the feel for Welcome to Raccoon City.

“I’m a huge John Carpenter fan and I really took to that. The way he tells these claustrophobic siege movies and I took movies like Assault on Precinct 13 and The Fog and these disparate group of characters coming together under siege, and I took that as my filmic inspiration.”