‘Soggy Bottom’ is an upcoming American drama film. It is directed and written by Paul Thomas Anderson.

This film is Paul Thomas Anderson’s third feature film to take place in the 1970s after Boogie Nights (1997) and Inherent Vice (2014).

In November, 2020 it was revealed the title was Soggy Bottom. 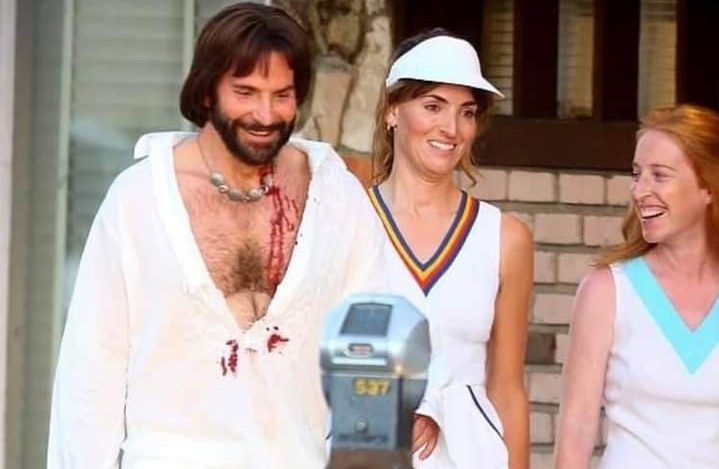 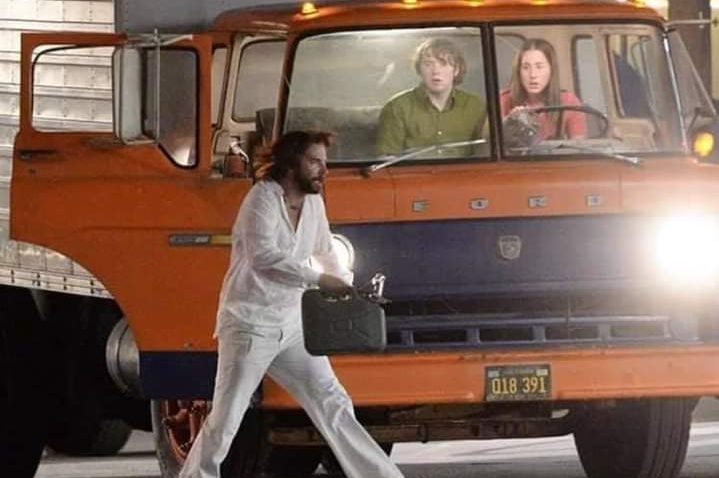 Set in 1970s Los Angeles’s San Fernando Valley, the film centers on a high school student, who is also a successful child actor.

On December 18, 2019, Focus Features came on to produce and distribute the film. But on July 17, 2020, Metro-Goldwyn-Mayer acquired distribution rights to the film from Focus.

Principal Photography on “Soggy Bottom” ultimately began in August 2020, with a shooting schedule of 3+ months expected. They seemed to have barely made that deadline. Everyone, from the cast to the crew, has been COVID tested weekly.

There is no stage shooting planned for the film, as everything has already been shot on location. 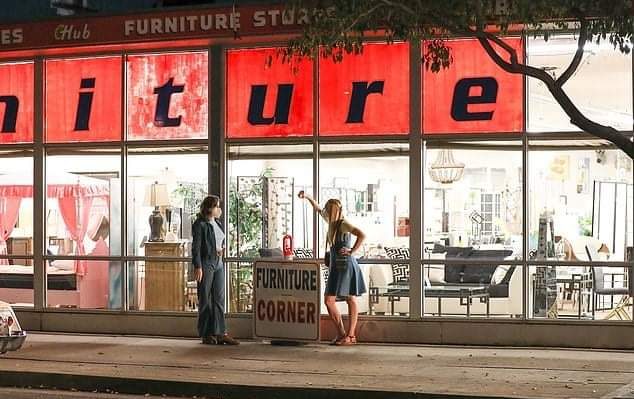 As revealed by Oscar-winning costume designer Mark Bridges (Phantom Thread, Inherent Vice) in a now-deleted Instagram post, production on the film has wrapped after about a three-month shoot.

Led by Philip Seymour Hoffman’s son, Cooper Hoffman, as well as Bradley Cooper, Alana Haim, and Benny Safdie, the film shot in and around the San Fernando Valley.

‘Soggy Bottom’ is scheduled to be released in the United States on September 10, 2021. 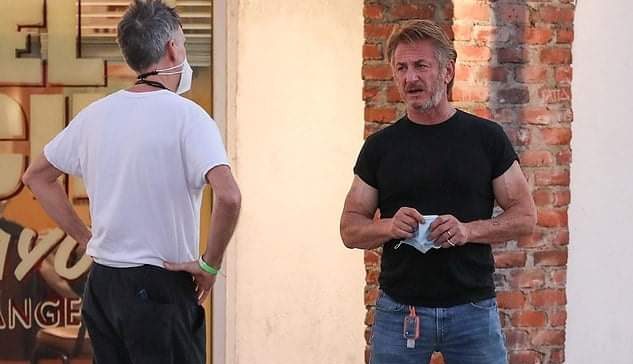 The trailer is not available yet. Sorry for this. With a 2021 release date we can get trailer sooner. We’ll update this as soon as there’s any official confirmation about the trailer.

‘Soggy Bottom’ is an interesting drama film which is demand of millions of the fans.

For the fans, the good news is that the movie is coming out on September 10, 2021. Let’s hope for something best…

Are you ready to watch it? Are you excited for it? Do you love to drama films? Let us know in the comments section given at the end of this post.