It is based on the Marvel Comics characters Scott Lang / Ant-Man and Hope Pym / Wasp.

The film is produced by Marvel Studios and distributed by Walt Disney Studios Motion Pictures.

The film is directed by Peyton Reed from a screenplay by Jeff Loveness. Kevin Feige is the producer of this film.
Paul Rudd‘s pint-sized hero Ant-Man has been a part of the MCU since 2015, when he made his debut in his first solo movie. 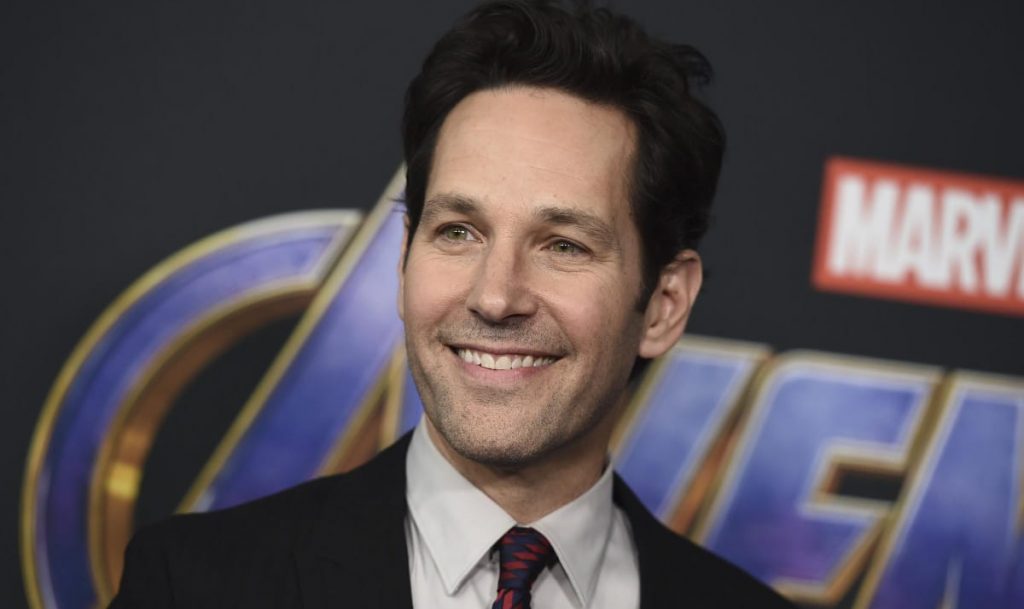 In Ant-Man and The Wasp: Quantumania, Paul Rudd and Evangeline Lilly will once again share top billing as Scott Lang/Ant-Man and Hope van Dyne/Wasp, respectively.

After learning that Kathryn Newton would be playing Cassie Lang, Emma Fuhrmann was sad about hearing the news but thank everybody for the support.

Read more: Marvel’s ‘The Eternals’ : Cast and Characters & All About The Movie

Plot details are still being kept under wraps. But the “Quantumania” title confirms we’ll be returning to the Quantum Realm which has played a significant role in both previous Ant-Man movies. 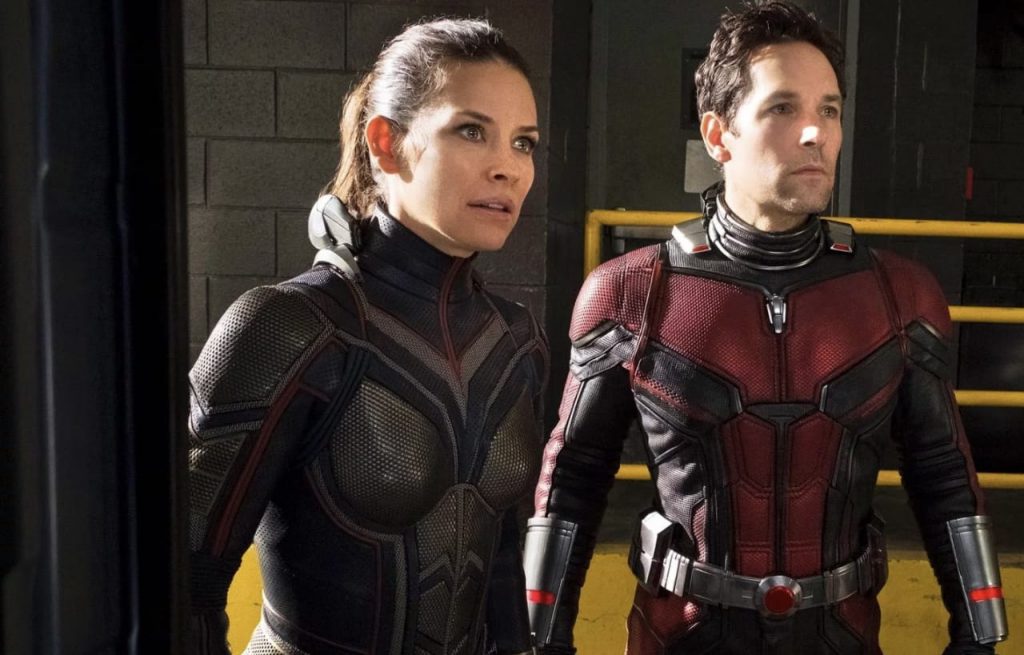 During a packed MCU trailer, Marvel Studios revealed the film will premiere on February 17, 2023.

Pfeiffer and Douglas had previously indicated the film would be released in 2022. It will be part of Phase Four of the MCU.

Filming on Ant-Man and the Wasp: Quantumania is expected to begin sometime this month and stretch into September, though it remains to be seen if that will be changed when considering its 2023 release.

Stars Michael Douglas and Evangeline Lilly both said Ant-Man 3 is gearing to shoot this summer, and that’s exactly what’s happening.

Pfeiffer took to Instagram to share a poster of the film with the caption: “Ant-Man and the Wasp: Quantumania. Coming 2022!”

Not yet, but if the release date remains as is , expect to get a first glimpse at the new film by the end of the year.

T.I., who appeared in the first two “Ant-Man” films as part of Paul Rudd’s crew, was never slated to return to the third film.

This update on the MCU movie comes after T.I. and his wife, Tiny Harris, have been accused of sexual abuse and drugging women for more than a decade, with T.I. and Harris’ legal counsel describing these claims as “unsubstantiated and baseless.”

However, it’s unclear if T.I.’s exclusion from Ant-Man 3 is in response to these accusations or if this was already in the cards.

Read more: Marvel’s Shang-Chi and the Legend of the Ten Rings (2021) Movie Updates