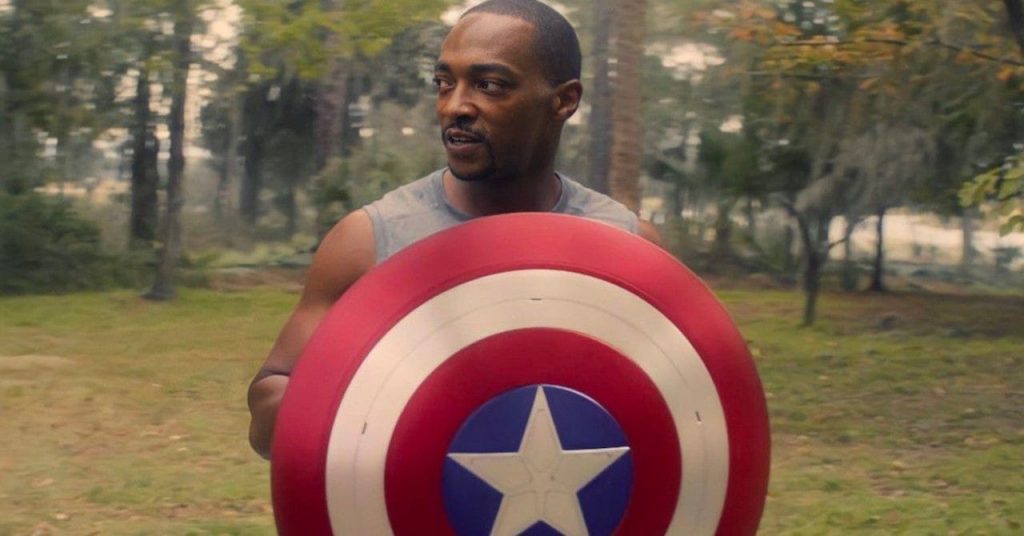 According to a new Deadline report, the new Captain America 4 movie will be separate from any possible project featuring Chris Evans’ return. Evans possibly returning as Steve Rogers.

Chris Evans played Captain America through his Steve Rogers’ character in all the three films but at the end of the “Avengers: Endgame”, he retired and handed his shield to Anthony Mackie’s Sam Wilson.

Sam Wilson’s story is mapped in the series along with Sebastian Stan as Bucky Barnes/the Winter Soldier. 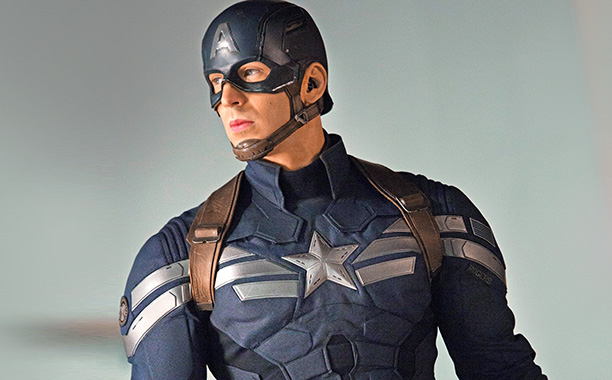 As for Falcon and the Winter Soldier as a series has focused on the events post Avengers: Endgame in which Evans’ Captain America is assumedly dead (everyone talks about him in the past) with Wilson deliberating whether to take up the shield. It became the most popular series in the world.

Of course, there’s no release date for Captain America 4 just yet. No director is currently attached to this film. That being said, there are a number of dates on Marvel’s upcoming release calendar that don’t yet have films attached to them.

So, these are the major information about the film. We’ll be sure to keep you posted as any further details on the project are made available, so stay tuned with the article.

Are you excited to watch it? Have you seen previous three films of this franchise? Do you like to watch superhero films? Let us know in the comments section given at the end of this post.