James Gunn is the first person to direct a full trilogy for the Marvel Cinematic Universe.
If the third film is planned to be set after Avengers: Endgame, the ending of that movie suggests that Nebula and Thor will officially join the team. 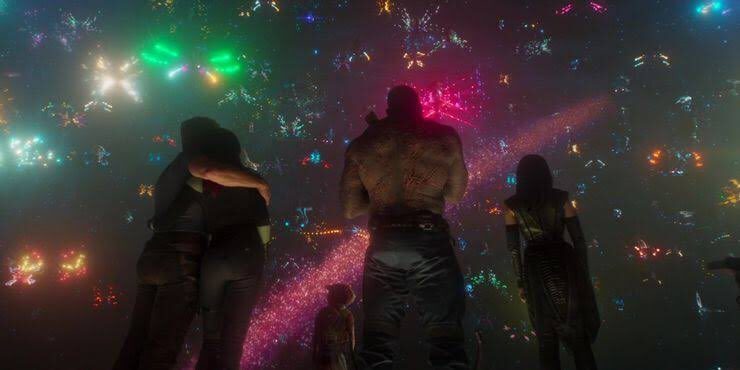 What can we expect from ‘Guardians of the Galaxy Vol. 3’ ? Here’s everything you need to know about the long-awaited movie.

‘Guardians of the Galaxy Vol. 3’ Cast 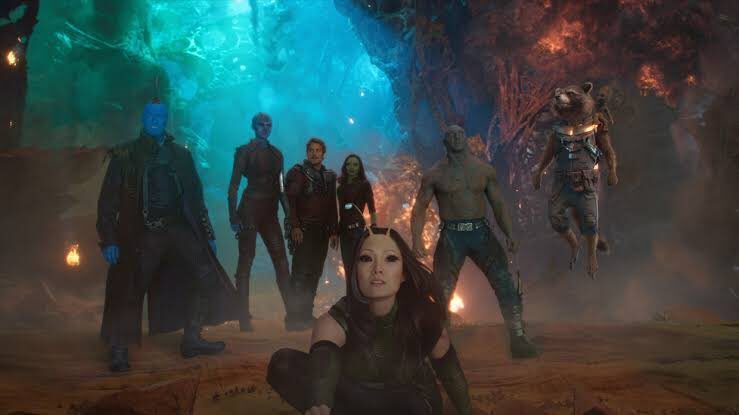 Plot of ‘Guardians of the Galaxy Vol. 3’

We don’t have any plot details for Guardians of the Galaxy Vol. 3, as James Gunn has kept those secrets under lock and key, but we are waiting with baited breath to learn any and all details that the production is willing to share – including, eventually, a month and day to go along with that year.

‘Guardians of the Galaxy 3’ Release date

Guardians of the Galaxy Vol. 3 has had a wild and weird journey, but really, aren’t those the only kinds of journeys the Guardians take?

As a part of Disney’s Investor Day, Marvel Studios chief Kevin Feige confirmed that the third installment will arrive in theaters in 2023. 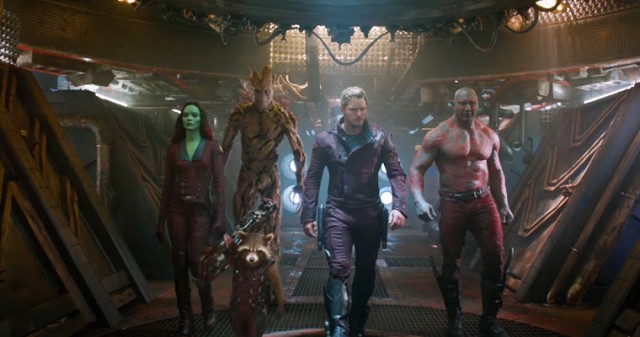 Gunn responded to reports that filming was going to start in February 2021 by saying they were “not & was never accurate”, although he has reassured fans that the movie hasn’t been delayed from the current Marvel plans.

“I can confirm that the plans for when we’re filming #GotGVol3 & when it’s being released have not changed at all over the past year & a half or so. Any rumors otherwise are false,” he said in August 2020.

Thanks, friend. I can confirm that the plans for when we’re filming #GotGVol3 & when it’s being released have not changed at all over the past year & a half or so. Any rumors otherwise are false. I appreciate your caution! ❤️ https://t.co/mhbSYWHWJ4

‘Guardians of the Galaxy Vol. 3’ Trailer

Trailer and any videoclip of this movie is not available. With a 2023 release date we are hoping for trailer till a late 2022. 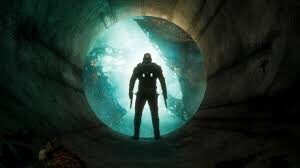 In March 2019, Gunn was reinstated by Disney as director of the film after meeting with Alan Horn on multiple occasions, who came to this decision based on Gunn’s public apology and his handling of the situation afterwards.

Gunn will start production on the film once his work on The Suicide Squad (2021) is completed.

Guardians of the Galaxy 3 will be coming out in 2023. It is likely still at least two years away, but it’s definitely coming if that’s of any comfort.

So, these are the major information about the film. Are you excited to watch it. Let us know in the comments section given at the end of this post.