‘Nomadland’ is a 2020 American drama film. It is directed, written, edited, and produced by Chloé Zhao.

The film is based on Jessica Bruder’s 2017 non-fiction book Nomadland: Surviving America in the Twenty-First Century. 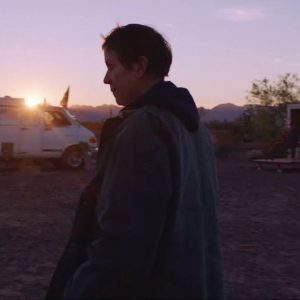 A woman in her sixties embarks on a journey through the American West after losing everything during the recession.

Following the economic collapse of a company town in rural Nevada, Fern (Frances McDormand) packs her van and sets off on the road exploring a life outside of conventional society living as a van-dwelling modern-day nomad. 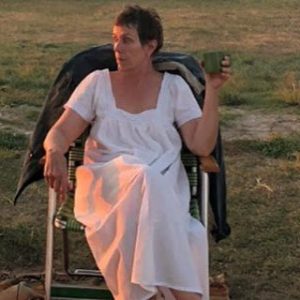 In February 2019, Searchlight Pictures acquired the distribution rights of  Nomadland. On September 11, 2020, it had its world premiere at the Venice Film Festival . And on the same day it screened at the Toronto International Film Festival.

Film at Lincoln Center held virtual screenings of the film for one week starting on December 4, 2020, the film’s previous release date before it was delayed due to the COVID-19 pandemic.

On January 29, 2021, it was released in IMAX theaters, with a wide theatrical and drive-in release on February 19, in the United States and streaming on Hulu the same day.

It was first premiered in Australia with a two-week preview season beginning on December 26, 2020, before its wider release on March 4, 2021.

The film is also available, Internationally, on Disney+ under the Star content hub. 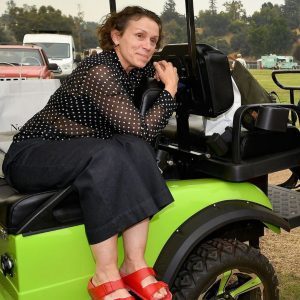 user review’s is given below:

“This is cinematic patience, a bare and beautifully drawn out experience that paces and feels exactly like the lives and experiences it portrays.”

“The landscapes are stunning, the camerawork intimate and always thoughtful with its choices.”

“The movie makes subtle, deliberate gestures, and it all culminates into something really special. Movies so plot-thin always must walk the careful border of disinterest – but honestly I could’ve watched another hour of this stuff and never get bored.”

‘Nomadland’  was released in the United States on February 19, 2021 in theaters and now available on Disney+.

So, these are the major information about this film. Have you seen this film? Let us know in the comments section given at the end of this post.