It is directed by Len Wiseman and written by Carey W. Hayes, Chad Hayes and Roderick Thorp. 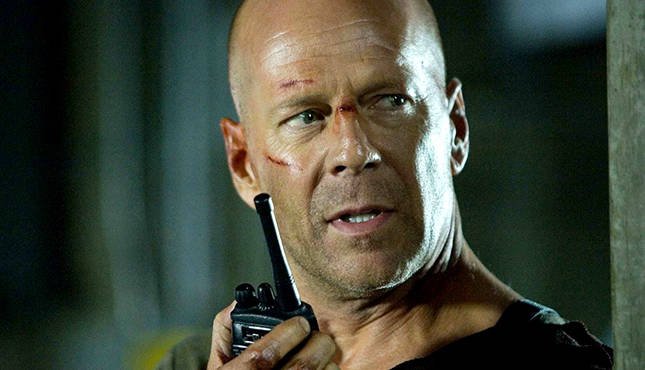 Bruce Willis has been involved in the film since the early development. He was last seen in 2013’s critically mauled A Good Day to Die Hard.

But with some rumors that the film would feature a younger John McClane, some fans worried that Willis wouldn’t be front and center again.

But a new report suggests that the 65-year-old action star is gearing up to revive the series for a sixth and final adventure, in which the hero will no doubt once again find himself in the wrong place at the wrong time.

So, those fans don’t need to worry: “I don’t know how you do Die Hard without Bruce,” di Bonaventura told. 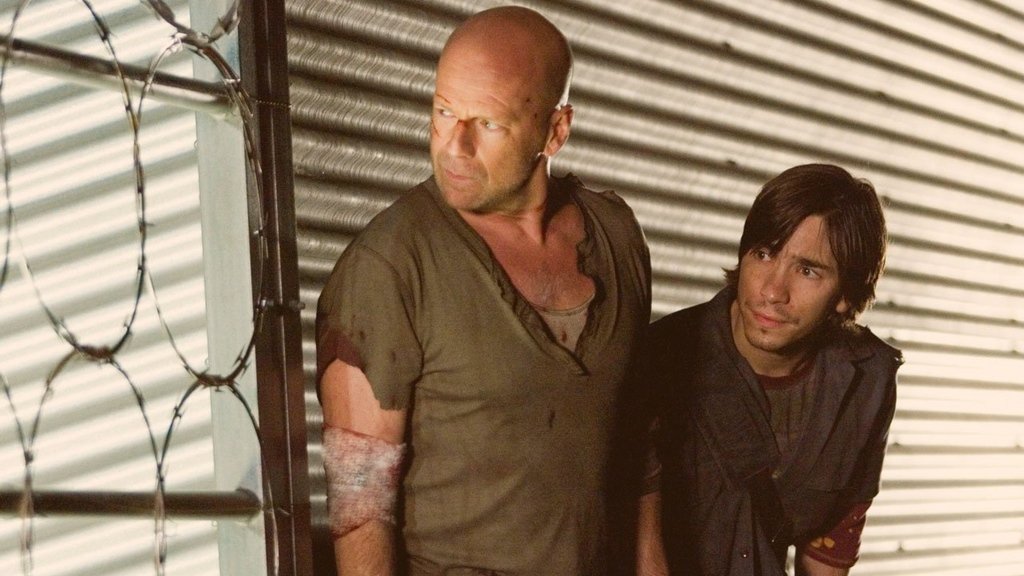 The ‘1979’ plot begins in present day New York City. Bruce Willis will be playing present day John McClane. The movie will therefore switch between scenes from 1979 and present day.

Willis has already stated that this film is ” better than the first! “, and that ” it’s the first real sequel to Die Hard, which was the only really good one”.

There’s no release date for this film. The film is still in development status and we know that action blockbusters take a long time to shoot, and even longer to complete post-production. 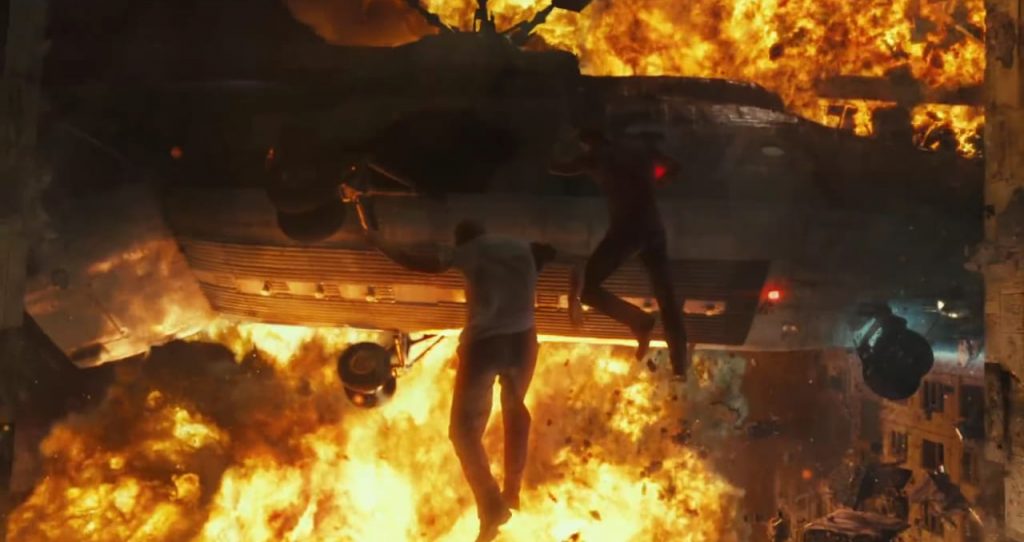 Following the theatrical run of A Good Day To Die Hard in 2013, Fox Studios began looking into developing a sixth installment, possibly as an answer to that film’s poor critical response.

However, a Die Hard 6 has been in the planning stages since 2017, said to focus on both young and present day John, and bring back his ex-wife Holly.

The production for a theatrical release was later cancelled outright in August 2019 by Disney after they bought Fox in 2019.

But most recently, in summer 2019, reports said that Disney was now developing McClane as a streaming series, presumably to run on Disney+ or Hulu. 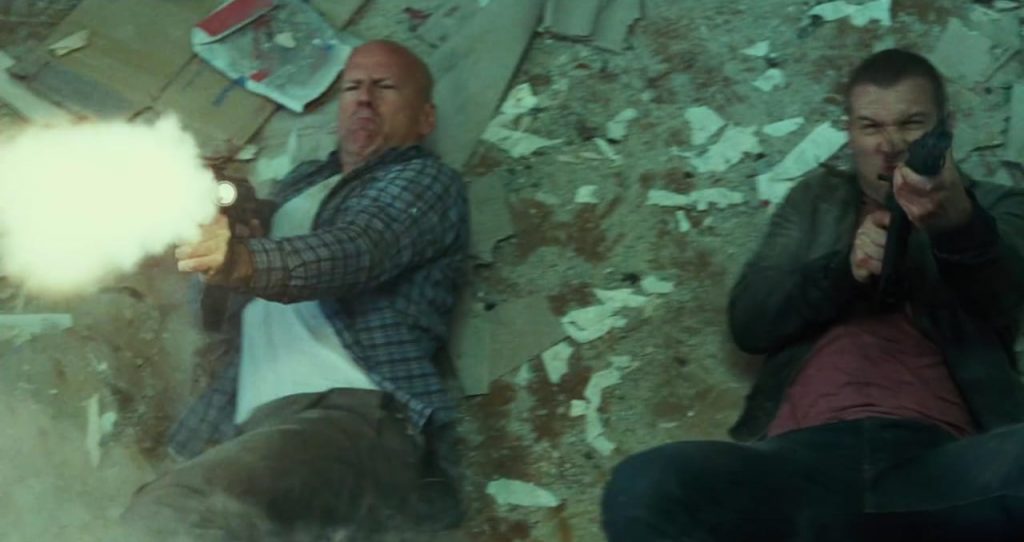 The film is in Development status. So, there’s no trailer for this film. Sorry for this.

Wiseman, the director of this film, also directed 2007’s Live Free Or Die Hard. Despite being rated PG-13, the film fared much better with audiences (grossing close to $390 million worldwide) compared to the awful fifth film, 2013’s A Good Day To Die Hard directed by John Moore.

Hope, the new film will receive positive response from critics and become hit. Now, there’s no release date for this film. We’ll update this as soon as there’s any ‘Die Hard 6’ news.

So, are you excited for this film. Let us know in the comments section given at the end of this post.