‘The Man from Toronto’ is an upcoming American action comedy film.

It is directed by Patrick Hughes and written by Robbie Fox, Chris Bremner, Robbie Fox and Jason Blumenthal.

‘The Man from Toronto’ Cast 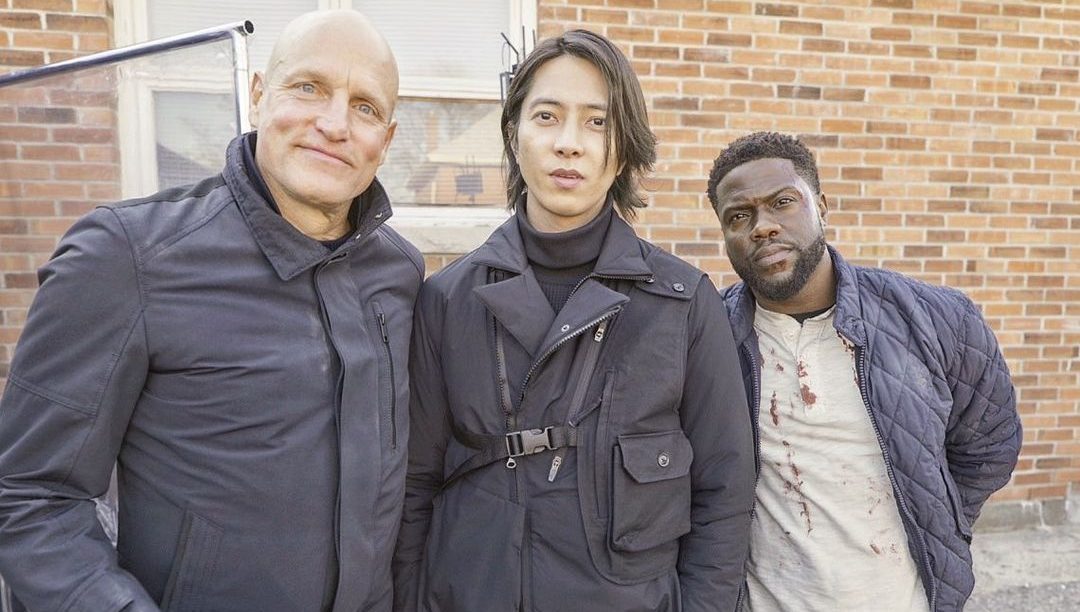 ‘The Man from Toronto’ Plot 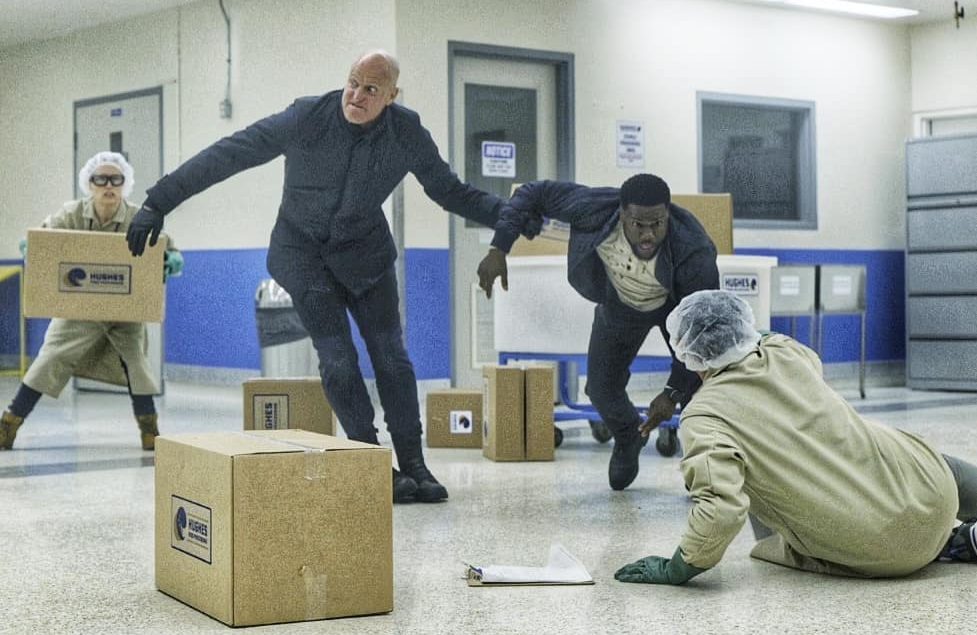 The Man From Toronto follows the world’s deadliest assassin (Harrelson) and New York’s biggest screwup, as they’re mistaken for each other at an Airbnb rental. Chaos soon follows as the assassin’s world comes crashing down on Hart.

‘The Man from Toronto’ Release Date 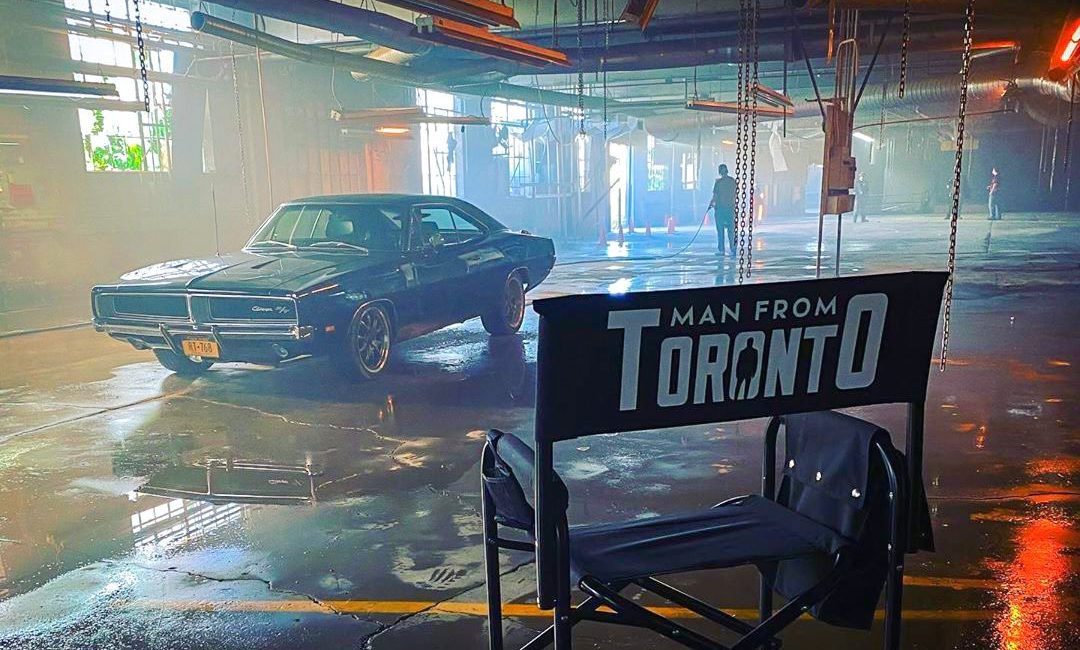 Previously Jason Statham and Kevin Hart had been set to star in the film. But in March, Statham would abruptly exit the project after clashing with producers. Woody Harrelson was cast to replace him.

After Harrelson was cast in the role, both Harrelson and Hart took to social media to sing their co-star’s praises.

Hart posted, “So thankful for the opportunities that have come my way”. “Been a fan of this mans work for years….now he’s my Co Star!!!! God is good…. #Blessed #ManFromToronto #ComingSoon”

Harrelson wrote, “I can’t tell you what a joy it is to work with this incredibly funny, gifted, amazing fellow… I have admired him for a long time and it is so cool to get to see him do his thing up close. This is perhaps my most difficult role because I have to keep a straight face and act like I’m not wildly amused when he does things no human could not laugh at.”

Filming was set to begin in April 2020, but in March, due to the Covid-19 pandemic the production was shut down. Later filming began on October 12, 2020.

Originally scheduled for release on November 20, 2020, the film was moved to September 17, 2021 due to coronavirus and all movie theaters in the world being closed. In March 2021, it was pulled from schedule.

Netflix signed a deal with Sony to exclusively stream upcoming films after their theatrical and home media windows. 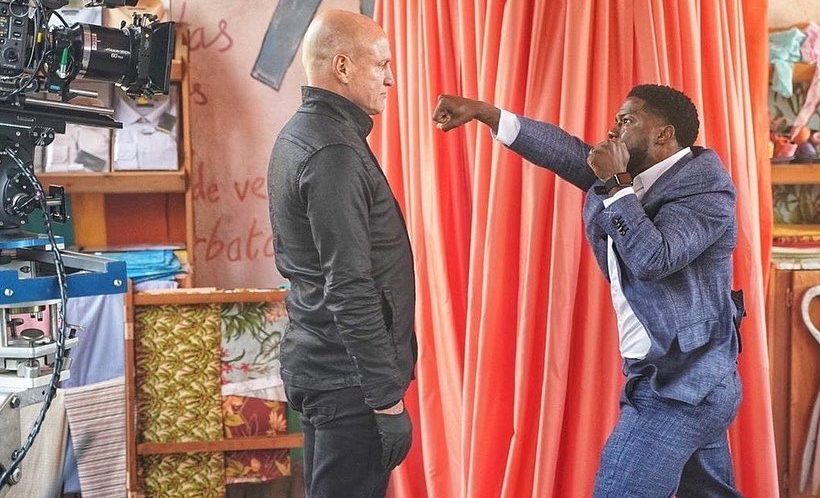 ‘The Man from Toronto’ Trailer

The trailer is not available yet. Sorry for this. With a 2022 release date we’re hoping for trailer till a late 2021. So, we’ll update this as soon as there’s any official confirmation about the trailer.

The Man From Toronto is coming out in 2022 on January 14, 2022 in the United States. There are 4 other movies coming out on the same date, including:

So, these are the major information about the film. Are you excited to watch it? Do you like to watch Woody Harrelson in action? Let us know in the comments section given at the end of this post.