It is directed by Henry Selick, from a script by Selick, Jordan Peele, Keegan-Michael Key, and Clay McLeod Chapman.

Netflix has committed to finance and distribute Wendell and Wild.

Produced by Monkeypaw Productions, Gotham Group, and Principato-Young Entertainment for a projected release in 2021 on Netflix. It will be Selick’s first feature film since 2009’s Coraline.

Sarah Serata will co-produce while the executive producers on the project are Win Rosenfeld, Peter Principato, Joel Zadak, Lindsay Williams and Eddie Gamarra.

The film is based on an original idea by Selick, the stop-motion virtuoso whose other films include Coraline and Tim Burton’s The Nightmare Before Christmas. 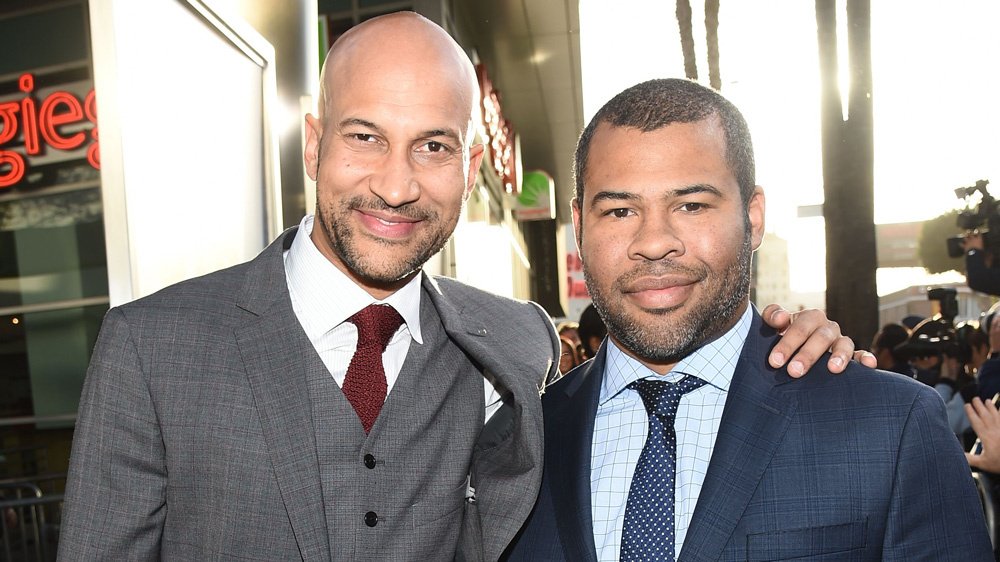 Argentinean illustrator/caricaturist Pablo Lobato is designing the characters, about which not much is known except that Key and Peele are two scheming demon brothers.

In the film, two demon brothers, voiced by Key and Peele, face off against a nun and a pair of goth teens.

They escape the Underworld and find themselves in a town where they must evade demon-duster teenager, Kat, who is trying to destroy them, while the pair attempt to build the world’s greatest amusement part. 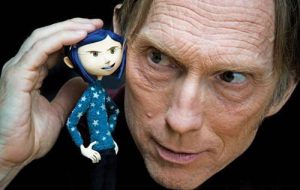 In November 2018, Netflix announced the film will be released in 2021.

Read more: Army of the Dead: Cast, Plot, Trailer, Release Date and Everything You Need to Know

In July 2019, Key hinted that the film could be released by the end of 2020, but on January 14, 2021, Netflix CEO Ted Sarandos revealed that the film’s release could be moved to “2022 or later”, to meet Netflix’s criteria of releasing six animated features per year.

While no release date has yet been announced. 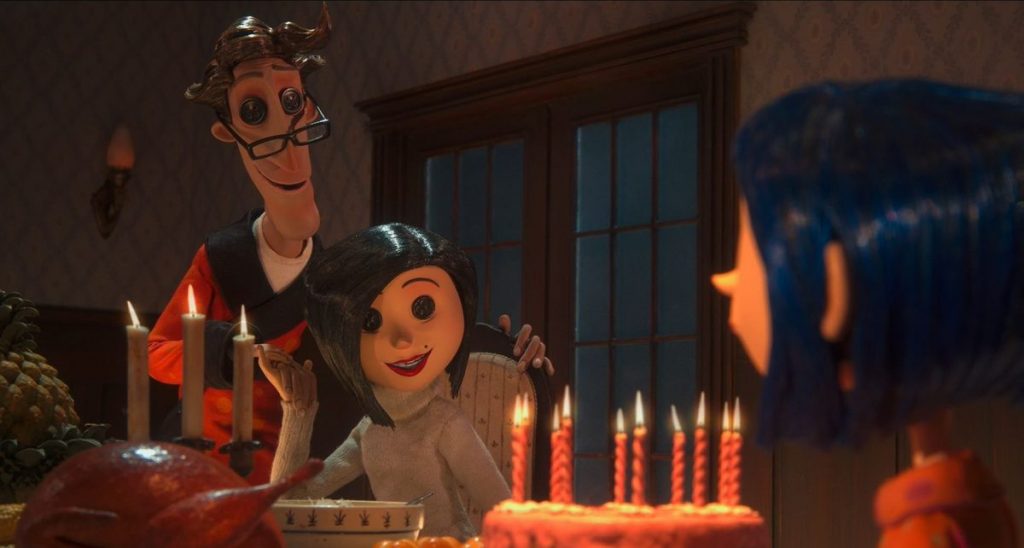 Trailer is not available yet. Sorry for this. We’ll update this as soon as there’s any official confirmation about the trailer.

Henry Selick has stated about the movie,

“Wendell and Wild’ is a comedy about two scheming demon brothers who must face their arch-nemesis, the demon-dusting nun Sister Helly, and her two acolytes, the goth teens Kat and Raoul,”  Acclaimed Argentinian artist Pablo Lobato will design the characters.

So, these are the major information about the film. We’ll update this when there’s more ‘Wendell and Wild’ news.