‘The Gray Man’ is an upcoming American action thriller film.

It is directed by Anthony and Joe Russo, who both produced the film with Mike Larocca, from a screenplay co-written with Christopher Markus and Stephen McFeely.

It is based on the 2009 novel of the same name by Mark Greaney. 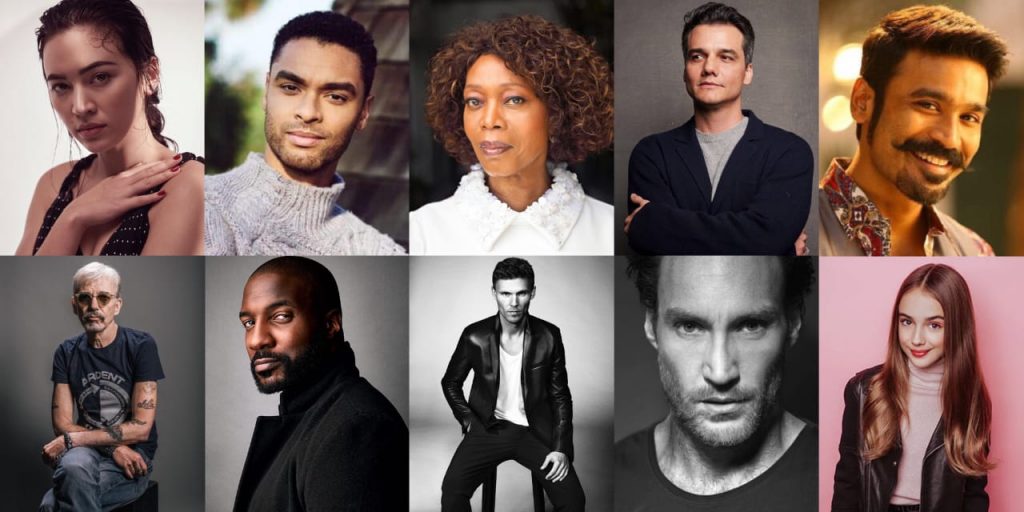 The film follows Court Gentry (Gosling), a CIA operative in Europe, who turned-assassin looks, to evade mysterious forces as he tries to save the lives of the daughters who don’t know he exists.

Chris Evans recently sustained some injuries. The Captain America star took to the social media platform and shared an update with fans regarding his many injuries while filming his upcoming Netflix movie, The Gray Man.

The images were shared with accompanying text: “It’s like watching the leaves turn in autumn, but condensed into one painful afternoon. (Got into a little tussle with the Gray Man).”

Filming was to commence on January 18, 2021, in Long Beach, California, but was pushed back to March 1. Production for began this March.

While no one wants to see Captain America endure bruises as nasty as Evans’ post shows, the photos do make a strong case for some exciting action to come in the film.

The Gray Man comes to Netflix in 2022, but the release date is not confirmed yet.

Read more: ‘The Man from Toronto’: Cast, Plot, Trailer, Release Date and Everything You Need to Know 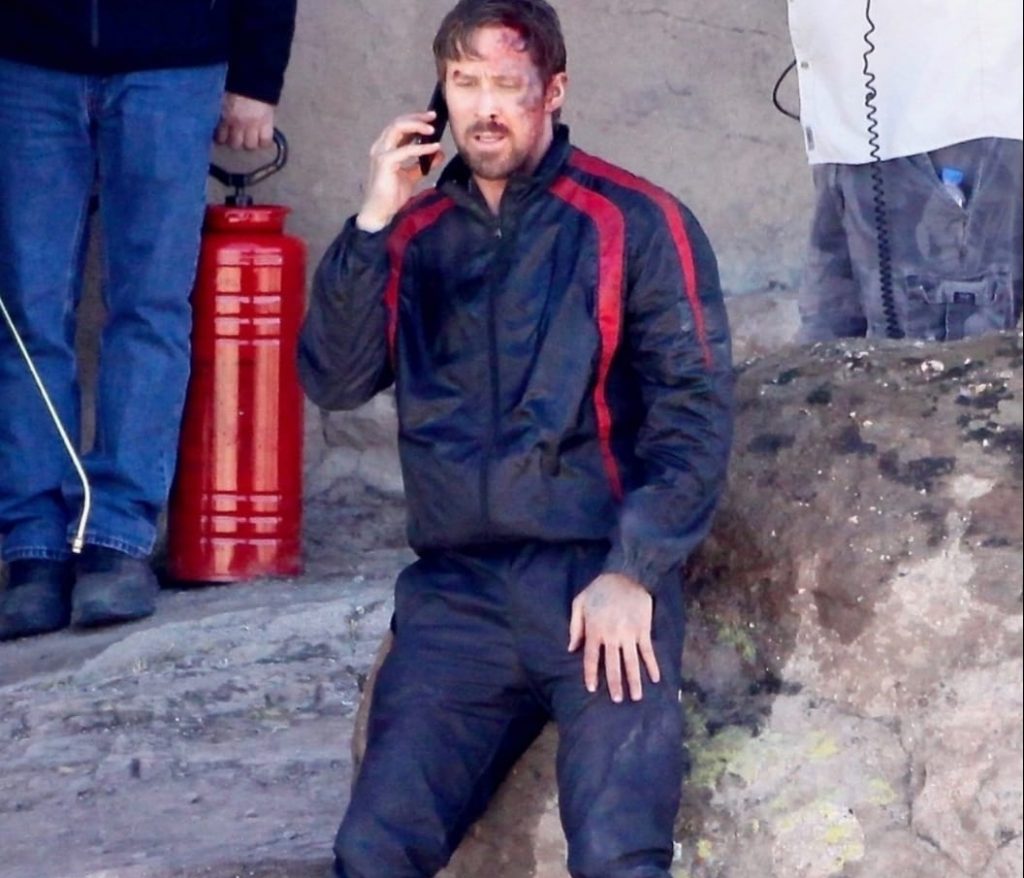 Trailer is not available yet. We’ll update this as soon as there’s any official confirmation about the trailer.

The intention here is to create a new franchise with a James Bond level of scale and a budget upward of $200 million. The film is going to be epic in scale, with a reported budget of a whopping $200 million.

The movie’s $200 million budget makes it, as of 2021, the most expensive Netflix original movie and it will be streamed as well as distributed by the OTT platform.

The Gray Man has since become one of the most exciting projects of recent times as it pits superstars Ryan Gosling and Chris Evans against each other in a globe-trotting thriller.

Page, the star of this film, tells, in a interview, that working with directors Joe and Anthony Russo is accompanied an element that can be challenging to deal with. Here it is in the actor’s own words:

“The freakiest thing about working on a Russo set is that the standards are so insanely high for everyone in every department that they don’t police you through stuff. They’re like, ‘Here’s this insanely difficult thing; do it.’ And then they just expect you to be able to do it, because they don’t hire folks who can’t.”

The Gray Man marks the fifth-time collaboration between Chris Evans and the Russo brothers. Anthony and Joe Russo are also bankrolling the film under the banner of AGBO, along with other producers.

So, these are the major information about the film. It is coming out in 2022.