It is written and directed by Jared Stern, co-directed by Sam Levine and based on the DC Comics team of the same name.

Dwayne Johnson is producing the movie through his company Seven Bucks Productions, along with his partners Dany Garcia and Hiram Garcia. 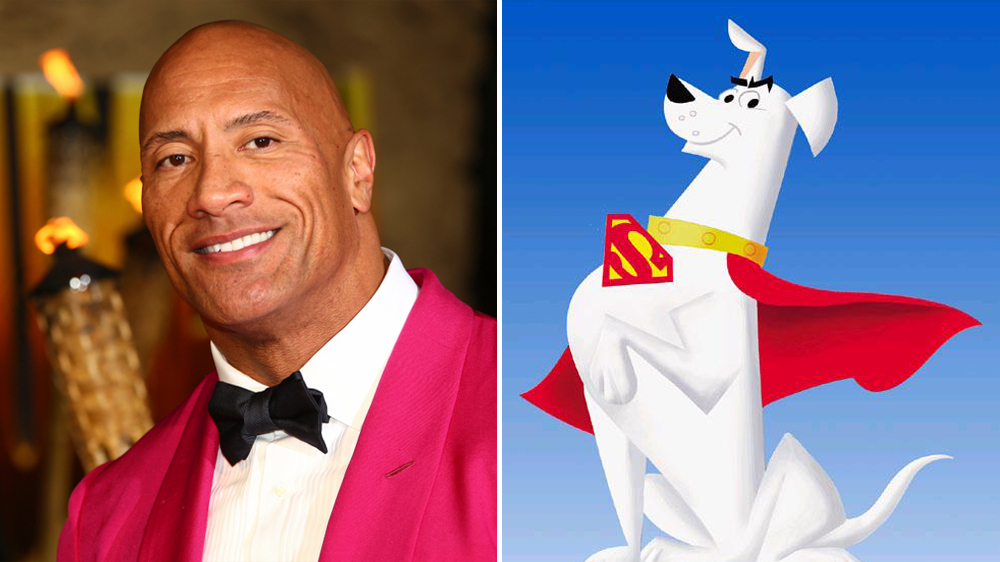 Johnson’s co-stars have not been cast yet. The studio hopes to set an A-list cast to voice the other two- and four-legged heroes and villains in “DC Super Pets.”

The pets of DC superheroes (Superman’s dog, Krypto; Batman’s dog, Ace the Bat-Hound; Wonder Woman’s kangaroo, Jumpa; and Supergirl’s cat, Streaky the Supercat) team up to stop crime while Superman is on vacation. 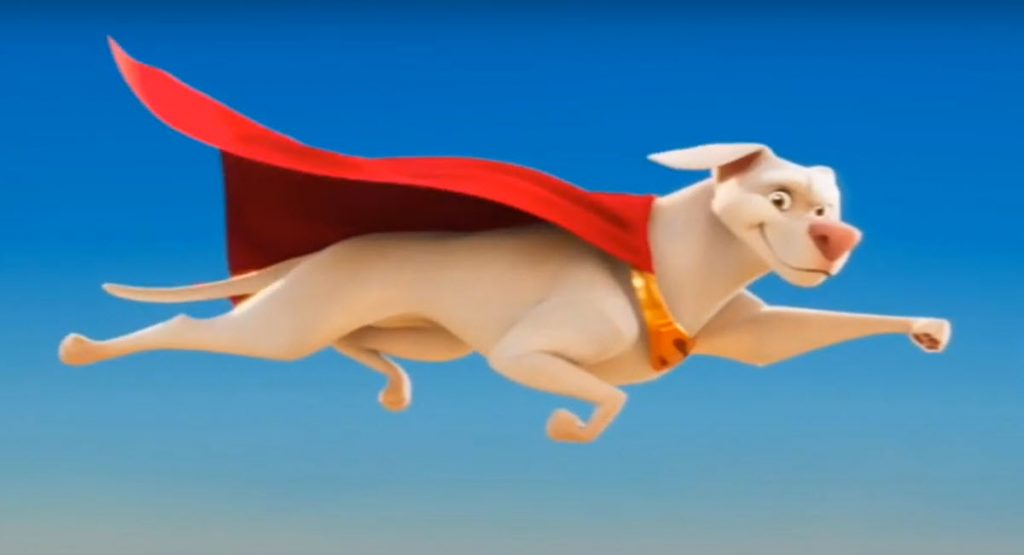 It is the second DC project in the works for Johnson, who will headline Warners and New Line’s Black Adam, which will be released two months later on July 29, 2022. 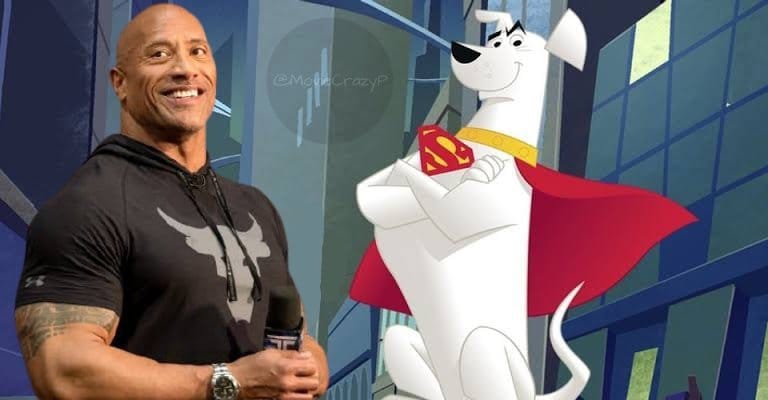 This is the first time Krypto the Super-Dog is making his way to the big screen.

But, he previously had an animated series on Cartoon Network titled Krypto the Superdog, ran for 39 episodes between 2005-2006, centering on the adventures of the Kryptonian superhero dog and his friends, that lasted for a couple seasons.

So far we’ve only gotten a brief tease of Krypto thanks to a bumper that popped up during DC FanDome last year. But we’ve yet to get a look at the other animal superheroes who belong to Batman, Wonder Woman, and Aquaman.