“Fatherhood” is a 2021 American comedy-drama film.

It is directed by Paul Weitz from a screenplay by Weitz and Dana Stevens, based upon the 2011 memoir Two Kisses for Maddy: A Memoir of Loss and Love by Matthew Logelin.

It is produced by Marty Bowen, Kevin Hart, Betsy Danbury and Peter Kiernan and distributed by Sony Pictures Releasing.

But, what can we expect from this film? Here’s everything we know about ‘Fatherhood’ so far. 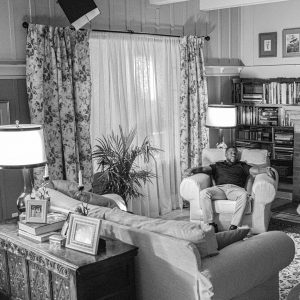 ‘Fatherhood Movie’ Cast: Who stars in it? 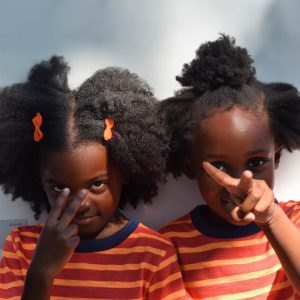 ‘Fatherhood’ Plot: What’s the story about?

After the death of his wife who passes away after an unexpected early caesarean section delivery of their daughter followed by a pulmonary embolism. Matt is now a single father to infant daughter Maddy. Matt, a father, must struggle to bring up his child as a single dad, and this unique experience teaches him a lot more about himself, the world, and what fatherhood really means.

‘Fatherhood Movie’ Release date: When is it coming out?

Fatherhood  movie  was originally scheduled to be released on April 3, 2020, but on January 6, 2020, it was delayed to January 8, 2021, because of Kevin Hart’s 2019 accident forced Sony Pictures to push back the start of production and the release date. But later that year it was pushed week to January 15, 2021.

Then it was announced that Netflix had licensed the film from Sony Pictures Releasing. Finally Netflix  released it on June 18, 2021.

The film was the most-watched item on Netflix in its first weekend. After one week from its release, Netflix reported the film was on track to by watched by 61 million households through its first month of release.

The film received mixed reviews from critics, but Hart’s against-type performance being praised.

Netflix had released an official trailer for this film on May 10, 2021. So, you can watch it here:

Hart had been doing press for the global hit Jumanji: The Next Level as he recovered from major back injuries sustained in a single-car accident September 1 on Mulholland Highway in Calabasas, CA.

He was a passenger in his 1970 Plymouth Barracuda when it veered off the road and rolled down an embankment.

Hart’s spine was fractured in three places, and he remained hospitalized for 10 days following surgery. In late October, he posted a video in which he said, “I see things differently.”

So, these are the major information about the film. Have you seen it? Did you like it? Let us know in the comments section given at the end of this post.