‘Dune’ is an upcoming epic science fiction film. It is directed by Denis Villeneuve with a screenplay by Jon Spaihts, Villeneuve, and Eric Roth.

The film is the first of a planned two-part adaptation of the 1965 novel of the same name by Frank Herbert, which will cover roughly the first half of the book, a serial first published in Analog magazine.

The film is an international co-production of Canada, Hungary, the United Kingdom and the United States. 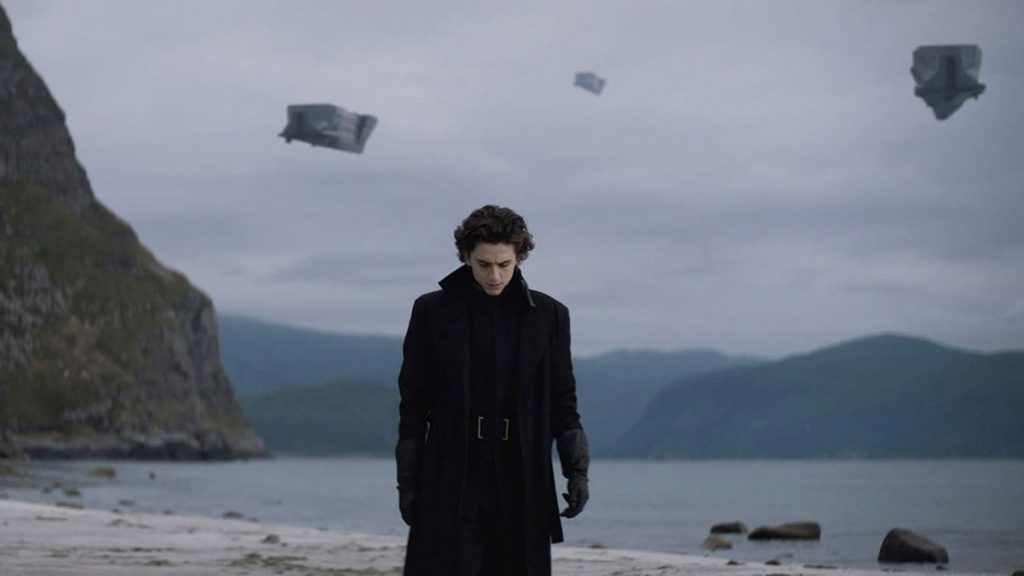 It is the only source of the most valuable substance in the universe, “the spice”, a drug which extends human life, provides superhuman levels of thought, and makes faster-than-light travel possible.

Though Leto knows the opportunity is an intricate trap set by his enemies, he takes his Bene Gesserit concubine Lady Jessica, young son and heir Paul, and most trusted advisers to Arrakis, Leto takes control of the spice mining operation, which is made perilous by the presence of giant sandworms.

A bitter betrayal leads Paul and Jessica to the Fremen, natives of Arrakis who live in the deep desert.

Warner Bros. Pictures has released an official trailer for the upcoming film on September 9, 2020.

The epic three-minute trailer introduces you to Frank Herbert’s richly detailed sci-fi universe and the characters there in, including Paul Atreides, Chani, Duke Leto and Duncan Idaho.

Like most blockbuster films of 2020, Dune is reported to have been pushed back to 2021.

It will arrive in theaters on October 1, 2021, in the United States by Warner Bros. Pictures instead of its original release date, December 18, 2020. As well as a month long it will be simultaneously released on the HBO Max.

Director Denis Villeneuve is anticipating that audiences will enjoy the release together. “I look forward to a time when we can all get together again as Dune was made to be seen on the big screen,” he told Vanity Fair.

The idea that Dune is a mainstream movie at all is something geeks would not have believed twenty years ago. What changed? Well, Lord of the Rings helped. So did the Marvel Cinematic Universe.

In the late ’90s or early ’00s, it seems reasonable that your average moviegoer couldn’t follow the complicated political machinations of the Dune universe over the course of several films.

But now, moviegoers are accustomed to the complicated continuity of the Marvel movies, to say nothing of Game of Thrones.

But studio interference resulted in a heavy-handed approach to the material and an ending (Paul making it rain by magic) that doesn’t really have anything to do with the books.

The only thing close is the 2000 Sci-Fi Channel miniseries. But that was 6-hours-long and made a few fairly large changes to the fundamental story. It’s the closest thing to “faithful”.

But that doesn’t mean it holds up 20 years later. Six hours for just the first book might also be too much.

Villeneuve has given a few interviews recently where he referred to doing a few reshoots for Dune. At no point do these sound like studio-mandated reshoots.

This all sounds like stuff he wanted to do himself for the sake of making the best movie possible.

Finally, Dune is scheduled to be released theatrically in the United States in IMAX and 3D on October 1, 2021, by Warner Bros. Pictures.

Are you excited to watch this movie? Let us know in the comments section given at the end of this post.