‘Death on the Nile’  is an upcoming mystery thriller crime drama film. It is directed by Kenneth Branagh, with a screenplay by Michael Green.

The Film is based on the 1937 novel of the same name by Agatha Christie and it is a follow-up to 2017’s Murder on the Orient Express .

The film is the third screen adaptation of Christie’s novel, following the 1978 film and a 2004 episode of the television series Agatha Christie’s Poirot.

‘Death on the Nile’ Movie Storyline 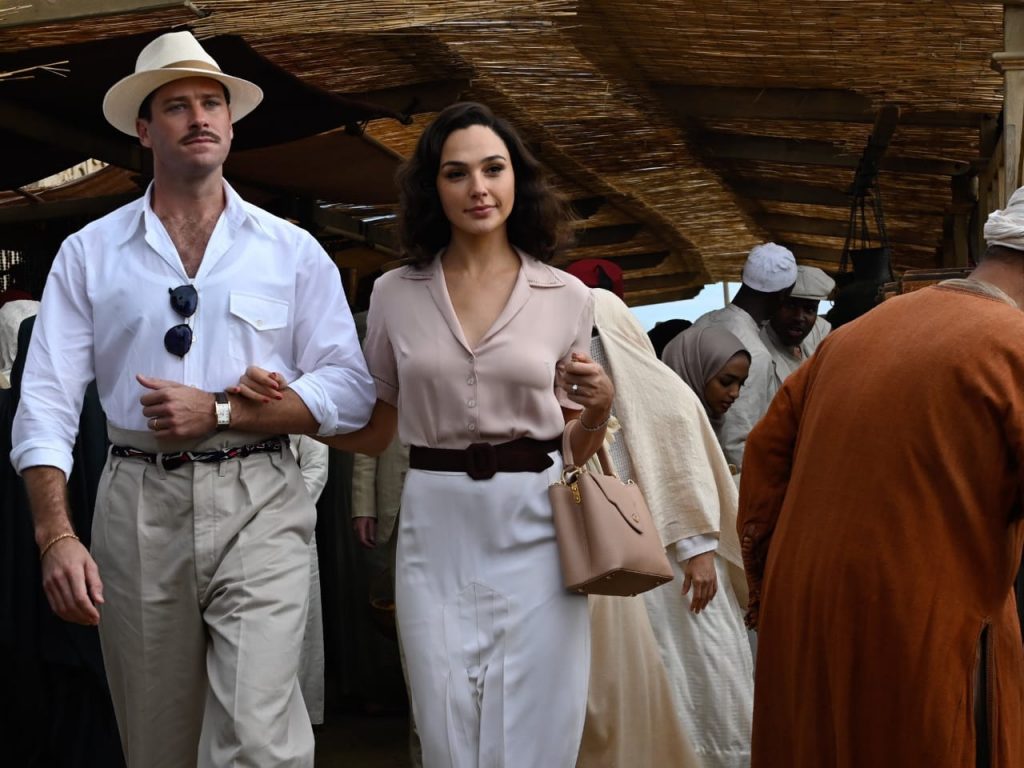 On a luxurious cruise on the Nile River, a wealthy heiress, Linnet Ridgeway (Lois Chiles), is murdered.

But just as Poirot identifies a motley collection of would-be murderers, several of the suspects also meet their demise, which only deepens the mystery of the killer’s identity.

Are you searching another mystery thriller film? If yes, then check it all about the Don’t Worry Darling .

Trailer of Movie ‘Death on the Nile’

20th Century Studios has released an official trailer for the upcoming film Death on the Nile on August 19, 2020.

The trailer starts on a romantic note with suspenseful music in the background, but if you don’t watch it yet, so the trailer is here:

‘Death on the Nile’ Movie Has Moved up its release date

Principal photography began in September 2019, with filming taking place at Longcross Studios in England and on location in Egypt, and wrapped that December.

‘Death on the Nile’ has been facing release date issue for quite a long time now. The Disney movie was originally set to be released on December 20, 2019.

Now, it is scheduled to be released in the United States on February 11, 2022 by 20th Century Studios.

‘Death on the Nile’ Movie Streaming

‘Death on the Nile’  featuring Kenneth Branagh and Gal Gadot is in the United States scheduled to be released in theaters on February 11, 2022. Because of releasing in theatres it’s not currently available to stream, rent, or buy.

If you are looking any movie of Gal Gadot for this time, then check it here all  about the  Wonder Woman 1984 .

‘Death on the Nile’  is finally coming out on February 11, 2022 in the United States. It’s a good news for all the fans that are waiting for this movie.

So, these are the major information about the movie ‘Death on the Nile’. Are you excited to watch it? Do you like to watch mystery films? Let us know in the comments section given below.