West Side Story (2021) is an upcoming American crime romantic musical drama film. It is directed and co-produced by Steven Spielberg, with a screenplay by Tony Kushner and choreography by Justin Peck.

It is produced by Kristie Macosko Krieger, Kevin McCollum, Carl Raij and Steven Spielberg. Rita Moreno and Adam Somner are executive producers of this film.

The film is an adaptation of the 1957 Broadway musical of the same name by Arthur Laurents, Leonard Bernstein and Stephen Sondheim, which is based loosely on Shakespeare’s Romeo and Juliet.

It’s screenplay is expected to hew more closely to the Broadway script than to the 1961 film adaptation directed by Robert Wise and Jerome Robbins. 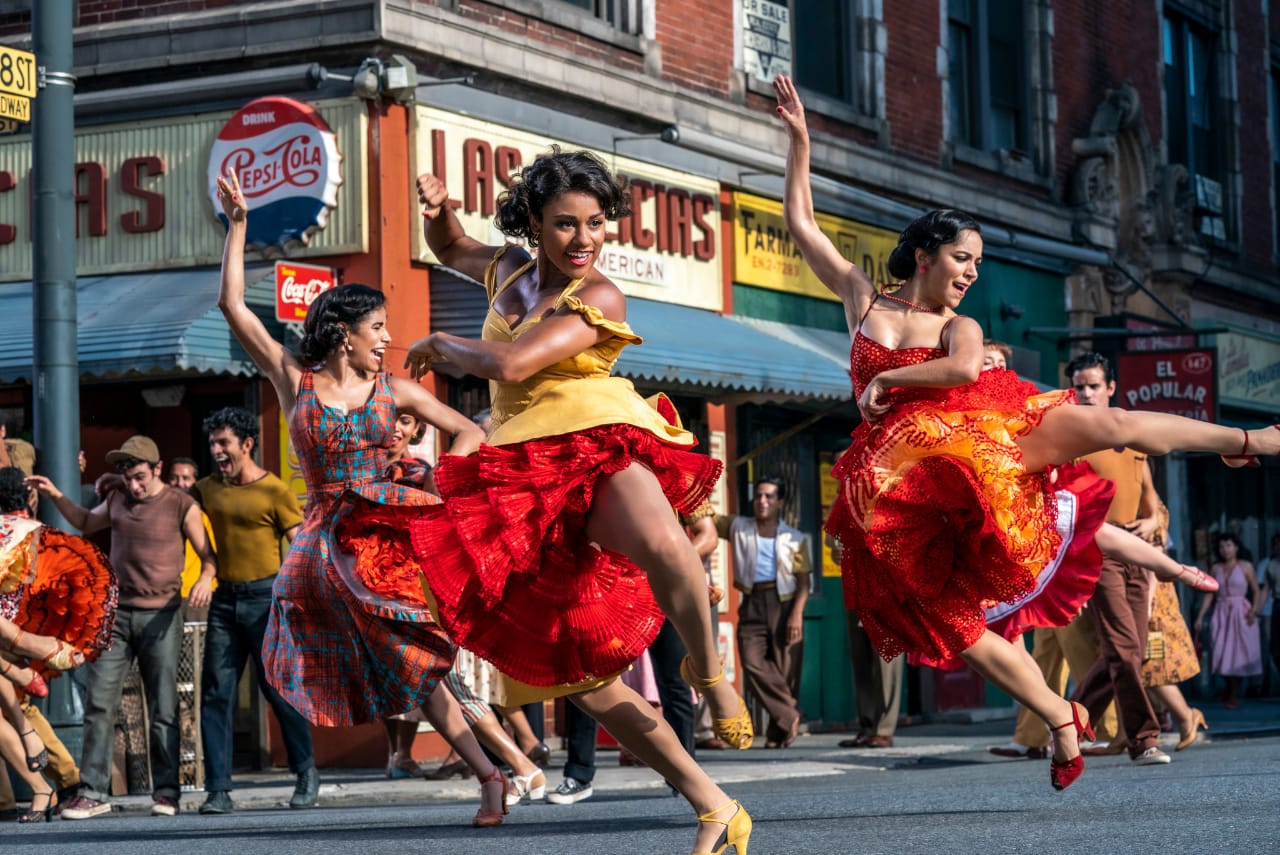 A forbidden love-story between Teenagers Tony and Maria. This adaptation of Shakespeare’s Romeo and Juliet gives the original story a musical twist.

Set in 1950s America, West Side Story sees rival gangs the ‘Sharks’ and the ‘Jets’ compete for territory on the streets.

It just so happens that Tony is a member of the Jets, and Maria is the younger sister of the Sharks leader Bernardo.

Attempting to hide their romance, Maria and Tony begin to meet in secret, unaware of the heart-break that lies ahead.

Trailer of Movie ‘West Side Story’

20th Century Studios has released an official trailer for the upcoming film ‘West Side Story’ on April 26, 2021. You can check it here:

West Side Story will premiere in December of 2021.

While it was originally slated to premiere around Christmas time in 2020, by 20th Century Studios, but the date was pushed back due to the ongoing coronavirus pandemic.

However, in September 2020, parent company Disney delayed the release date to December 10, 2021. Which would coincide with the 60th anniversary of the release of the original 1961 film.

‘West Side Story’ is finally coming out in the United States on December 10, 2021 by 20th Century Studios.

Finally, this film will primed for this year’s Oscar race. West Side Story set up to be a holiday tentpole, but Disney clearly now believes that no one’s coming out for a musical this year.

So, these are the major information about the film. Are you ready to watch it? What are you expecting to see in the upcoming movie? Do share your thoughts about it in the comments section given at the end of this post.