Sonic the Hedgehog 2 is an upcoming American action-adventure comedy family fantasy film. It is based on the videogame franchise of the same name published by Sega.

After critical and commercial success of Sonic the Hedgehog, Paramount confirmed that development has started on a sequel in May 2020, with director Jeff Fowler and writers Pat Casey and Josh Miller all back for the sequel.

What Sonic The Hedgehog 2 Story Could Be 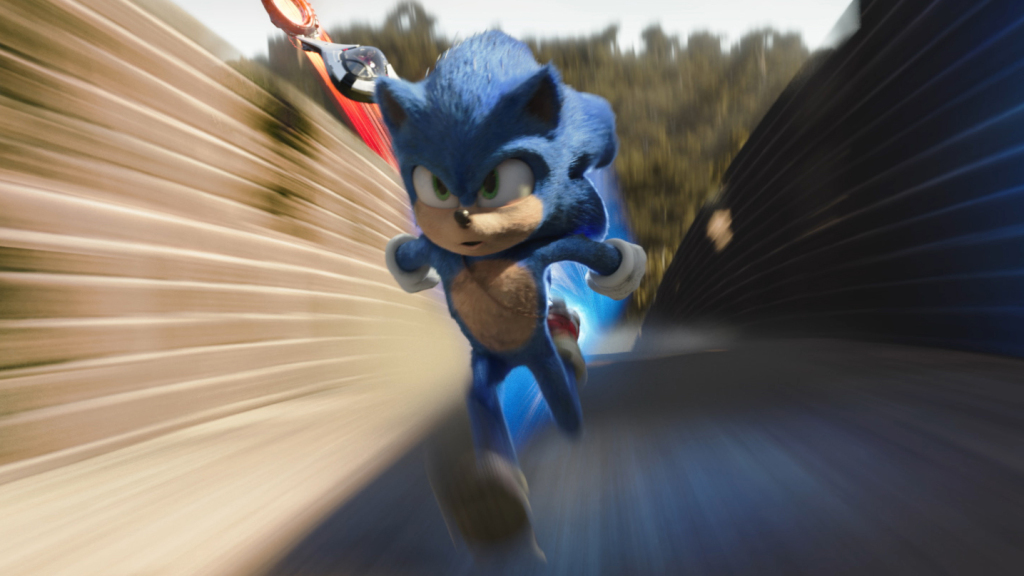 Sonic the Hedgehog ends with Sonic having defeated Dr. Robotnik, with Eggman left trapped inside the Mushroom Hill Zone.

This will likely form the setting – or at least part of it – for Sonic the Hedgehog 2‘s story, which will presumably feature the return of Dr. Robotnik.

In this movie, he’s recruited by the U.S. Army, but the sequel can have him and Sonic even more directly oppose one another.

Mushroom Hill Zone levels have seen Eggman attempt to destroy it, so that could be a factor, or Sonic the Hedgehog 2 could instead center around his escape and quest for revenge on Sonic.

The first movie was pushed back because of the distribution changing hands, and then again for the VFX to be overhauled. With the design now settled, it’ll be much quicker for a sequel to happen.

That’s at least assuming production doesn’t encounter any major delays, and movie theaters are back to normal by spring 2022.

The trailer is not available yet. Sorry for this. With a 2022 release date we’re hoping for trailer till a late 2021. Still, when it does arrive, we’re sure the makers will be hoping for a better reaction to its first trailer…

So, we’ll update this as soon as there’s any official confirmation about the trailer.

But on February 10, 2021 Paramount Pictures has released a “Title Announcement video” for the sequel. You can check it here:

And yet, the movie defied all expectations to be actually quite good and did even better than that at the box office with more than $300 million worldwide, making it the fourth biggest movie of 2020 to date.

What do you think about ‘Sonic the Hedgehog 2’ ? What are you expecting to see in the upcoming sequel? Do share your thoughts in the comments section given at the end of this post.