‘Godzilla vs Kong’ is a 2021 American monster film. It is directed by Adam Wingard.

It is a sequel to Godzilla: King of the Monsters and Kong: Skull Island, and the fourth film in Legendary’s Monster Verse.

Despite the fact that the two pop culture icons have been around more than half a century, they’ve only clashed one time on the big screen thus far.

Over 50 years after their first fight in Toho’s King Kong vs. Godzilla, the two Titans will face each other again in Godzilla vs. Kong.

According to the Godzilla vs. Kong official synopsis, Godzilla and Kong will fight it out in a “spectacular battle for the ages”.

With the world still shaken from the battle between Ghidorah and Godzilla, humanity has begun to try and co-exist with the Titans.

But after Godzilla begins his own reign of terror, humanity must call on another legend to stop him: Kong.

Not everything is as it seems when Monarch travel to Skull Island, where a mysterious young girl known to communicate with Kong must warn him of the impending danger.

As Godzilla rages across nations, destroying everything in his path, the fate of the world in the hands of these two legendary Titans as both Kong and Godzilla battle for the right of King, and to stop the real threat that faces them.

While the ending of the film does look somewhat ambiguous, Toho confirmed that King Kong was indeed the winner in their 1962–63 English-language film program Toho Films Vol.8, which states in the film’s plot synopsis, a spectacular duel is arranged on the summit of Mt. Fuji and King Kong is victorious.

Trailer of Movie ‘Godzilla vs. Kong’

If you don’t watch ‘Godzilla vs Kong’ movie’s trailer yet, so the trailer is here:

The project was announced in October 2015 when Legendary announced plans for a shared cinematic universe between Godzilla and King Kong and the film’s writers room was assembled in March 2017, and Wingard was announced as the director in May 2017.

Godzilla vs Kong was previously  scheduled to release on November 2020 but has been delayed due to the coronavirus or COVID-19 pandemic. The movie was released in theatres on March 31, 2021 in the United States.

Principal photography on the project commenced in November 2018 under the working title, Apex. Filming wrapped in April 2019. 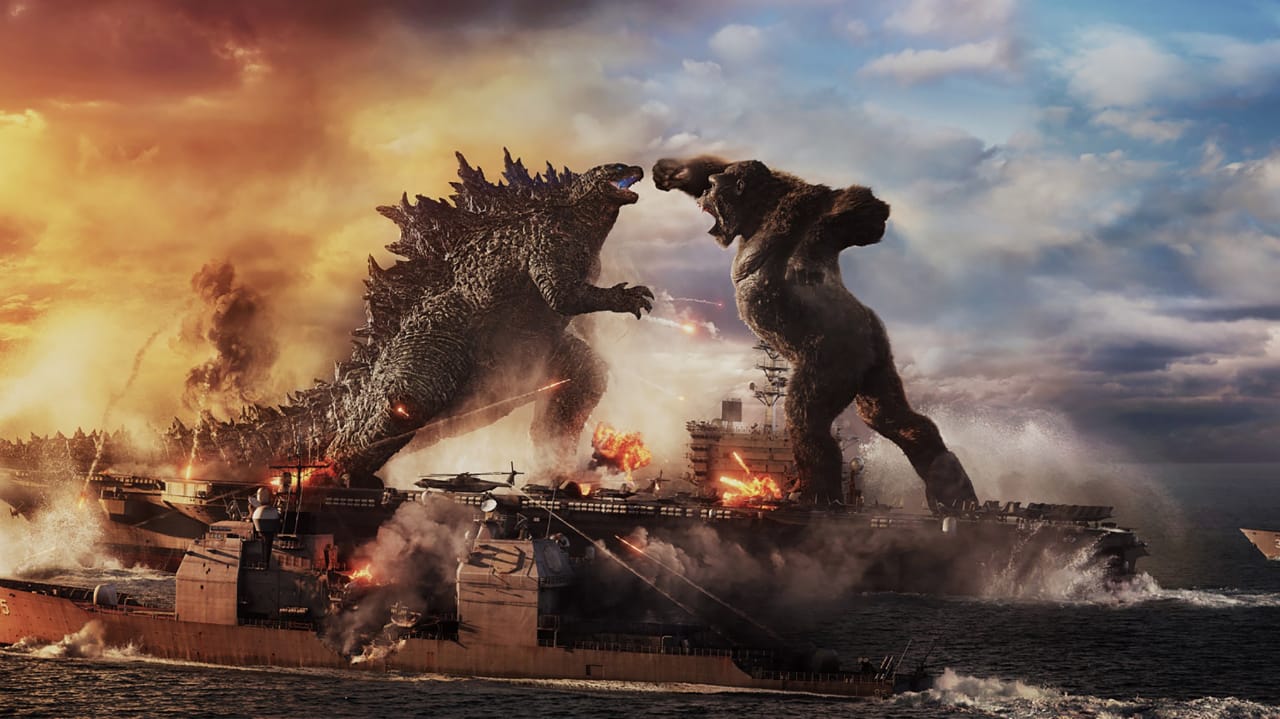 Finally, Godzilla vs. Kong was released in the United States on March 31, 2021 in 2D, 3D, and IMAX, distributed by Warner Bros. Pictures, except in Japan, where it will be distributed by Toho.

So, these are the major information about the film. Have you seen it? Do you like to watch Monster films? Let us know in the comments section given at the end of this post.