‘Black Widow’ is an upcoming American action adventure sci-fi superhero film based on the Marvel Comics character of the same name.

You wouldn’t have the Marvel Cinematic Universe without Scarlett Johansson’s ‘Black Widow’ . It is directed by Cate Shortland and written by Eric Pearson from a story by Jac Schaeffer and Ned Benson.

Here’s what you need to know about this movie release date, trailer, cast, and everything. 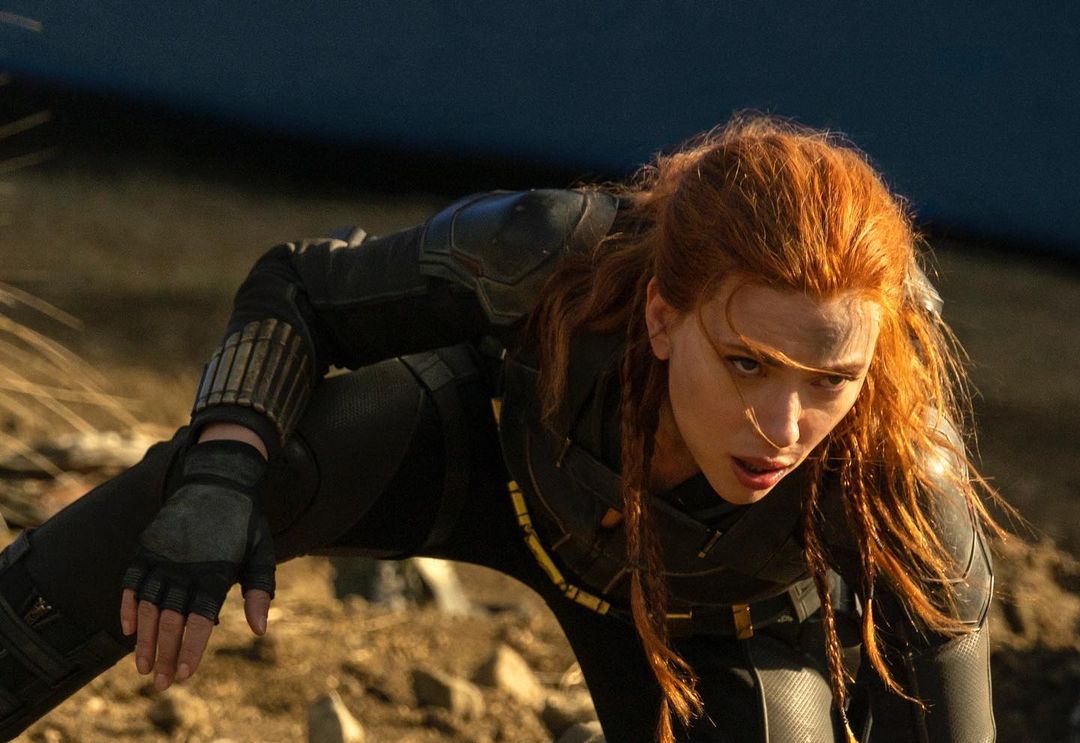 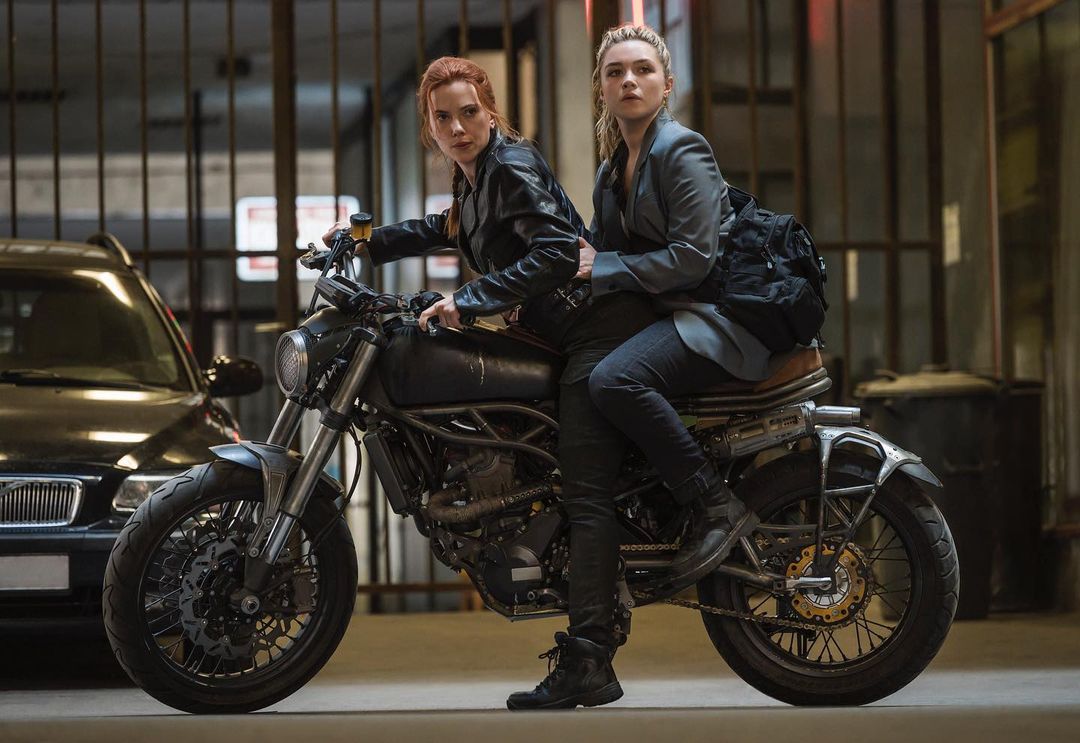 Following the events of Captain America: Civil War (2016), Natasha Romanoff finds herself alone and forced to confront a dangerous conspiracy with ties to her past.

Pursued by a force that will stop at nothing to bring her down, Romanoff must deal with her history as a spy and the broken relationships left in her wake long before she became an Avenger.

Above, you can watch the final trailer of this movie and if you want to watch the other four so they are on Marvel’s YouTube channel. 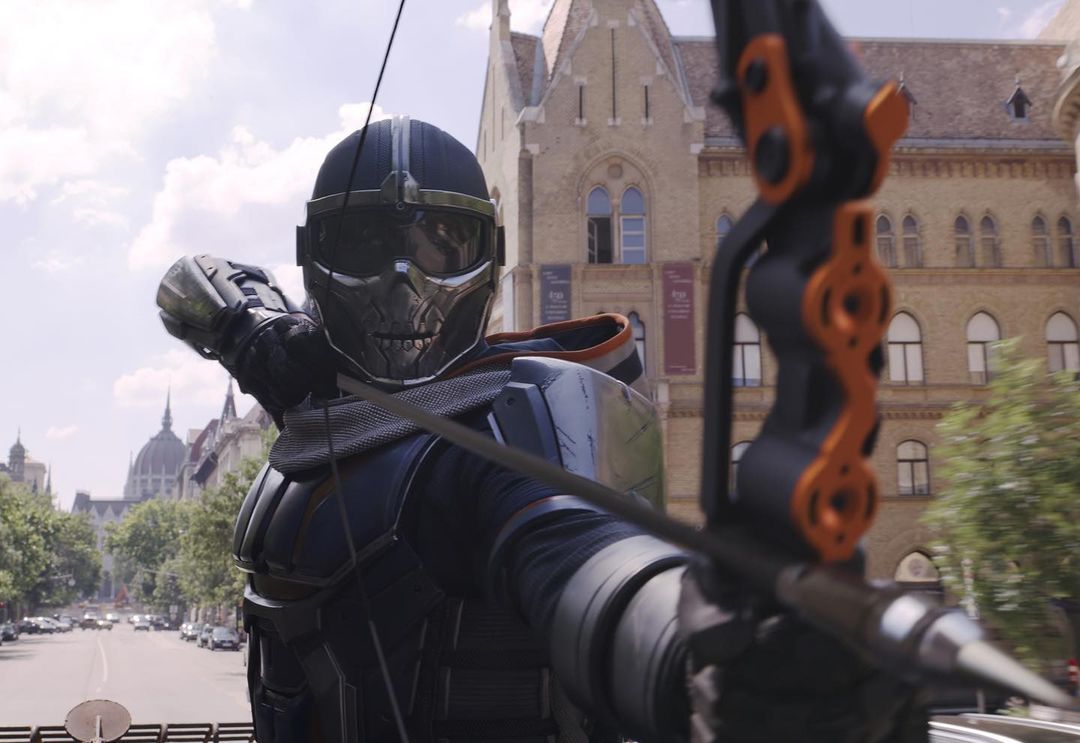 The film originally scheduled to be released on May 1, 2020.

In early March 2020, after the COVID-19 pandemic theatres had closed in many countries , for this reason  film No Time to Die release date also  shifted from April 2020 to November 2020, after it commentators began speculating about the potential for other major films like” this movie” to be postponed as well.

This movie was then slated for May 7, 2021, a full year after its original release date. Before this movie was delayed into next year, Disney confirmed to Digital Spy that the UK release date would be a week earlier than in the US.

But it’s anybody’s guess how the state of the world and the film industry will look as we approach the new release date.

But, now the ‘Black Widow’ is scheduled to be released on July 9, 2021 in the United States.

Black Widow is finally coming out on July 9, 2021. it’s a good news for all the fans that are waiting for this movie.

If you like the Marvel Superhero Films and you are searching everywhere, then it’s a right place for you.

So, these are the major information about the film. Are you ready to watch it? Are you excited for it? Do you like to watch superhero films? Let us know in the comments section given at the end of this post.