Co-producers of this film is Columbia Pictures and Marvel Studios. Sony Pictures Releasing has the distributing rights of this film.

It is the 27th film in the Marvel Cinematic Universe (MCU).

This film marks the first MCU trilogy to be directed by the same director, Jon Watts. All previous film franchises like Iron Man & Captain America had only two consistent directors throughout their trilogies. 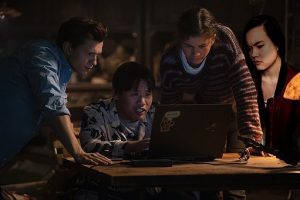 On February 23rd, 2021, Tom Holland, Jacob Batalon, and Zendaya all posted images from the film along with three different titles on Instagram.

All the titles kept the use of the word “home” from the previous movies.

The next day, a video with the three actors was released. The video showing Tom Holland walking out of Director Jon Watts’ office, thinking he gave them another fake title.

As they walk out, the official title was revealed on a whiteboard to be “Spider-Man: No Way Home” along with various titles that they were thinking of.

Plot details is unknown yet.

Spider-Man: No Way Home is scheduled to be released in the united states on December 17, 2021. It was Originally scheduled for release on July 16, 2021 but due to the 2019-20 corona virus pandemic, it’s release date was delayed until November 5, 2021, currently placing it on the original release date for the Disney distributed MCU film, Doctor Strange in the Multiverse of Madness (2022). Before ‘Spider-Man: No Way Home’ was further shifted to the December 2021 date. 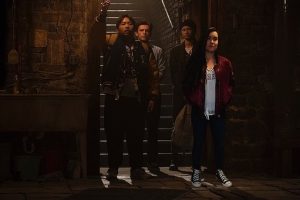 On August 20, 2019, it was announced that Marvel Studios and Sony Pictures had severed their partnership after a financial dispute.

As Disney and Marvel wanted to receive more profits from the third Spider-Man film whereas Sony wished to retain their preexisting agreement where Marvel received a modest five percent of first-dollar gross as well as all merchandising revenue.

As a result, Feige and Marvel Studios were dropped from the project. They removing the film and the character of Spider-Man from the Marvel Cinematic Universe.

On September 27, 2019, Sony and Disney announced that they had come to an arrangement and that the film, slated to be released on July 16, 2021. And it would be set in the Marvel Cinematic Universe with Kevin Feige restored as a producer. 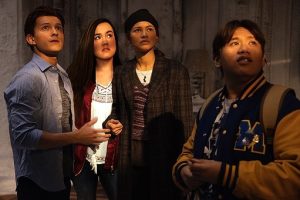 The new deal stipulated that Marvel and Disney would receive roughly 25% of the profits in exchange for putting up roughly a quarter of the financing while also retaining all merchandising rights.

Additionally, as part of the new arrangement, Spider-Man would also appear in one future Marvel Studios film.

The trailer is not available. Sorry for this. With a December release date we are hoping for trailer till a mid 2021. We’ll update this as soon as there’s any official confirmation about the trailer. So, when it will be arrived you can watch it here. 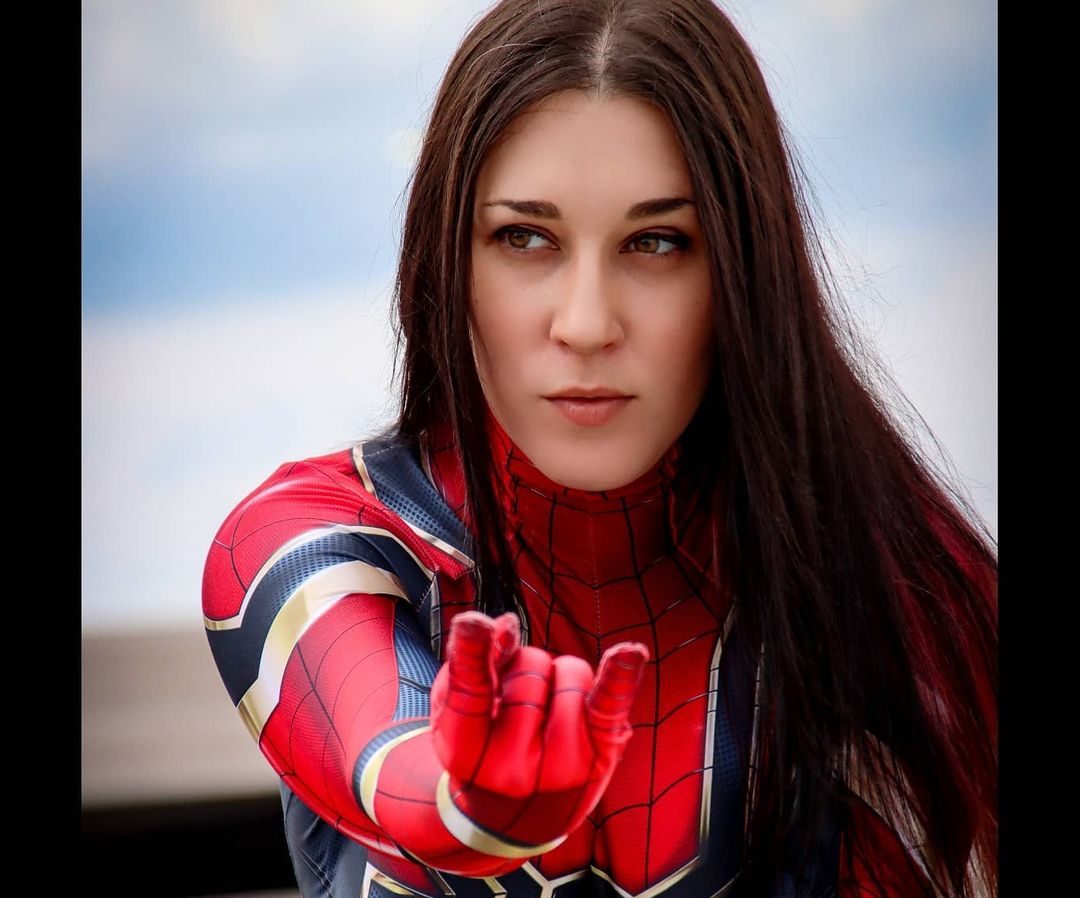 In a recent interview with Collider, the actor confirmed that his contract is officially up after the third Spider-Man film.

When Collider’s asked the actor if he’s under contract for any additional Spider-Man movies past Spider-Man 3. Holland revealed that his contract is up after this movie – but that doesn’t mean he’s ready to hang up the suit. In his words:

‘Spider-Man: No Way Home’ is coming out on December 17, 2021. So, Are you waiting for this movie? Are you excited to watch it? Let us know in the comments section given at the end of this post.