‘Creed 3’ is an upcoming American sport drama film. It is the third installment of the ‘Creed’ franchise.

MGM finally provided official confirmation that Jordan will be getting behind the camera for his directing debut on the new movie.

He executive produced Creed II (2018). Keenan Coogler and Zach Baylin are writing the script, which is based on an outline by original Creed writer/director Ryan Coogler, who is returning to produce.

But what can we expect from ‘Creed 3’? Here’s everything you need to know so far about this film. 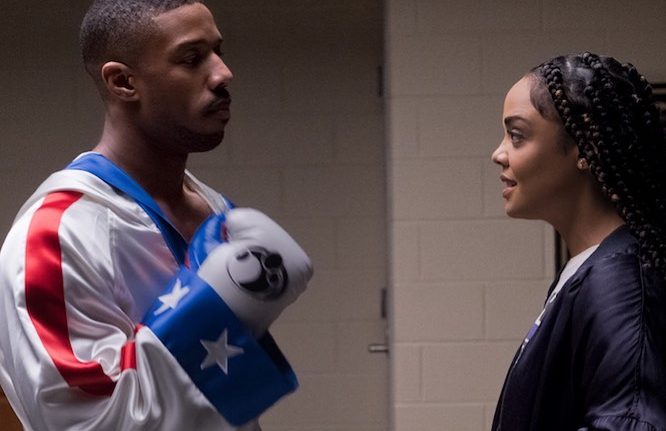 Tessa Thompson and Phylicia Rashad will be returning to reprise their roles, but there’s still no word about whether or not Sylvester Stallone will return to play Rocky Balboa one last time.

Jordan will also serve as a producer on the film, a Chartoff-Winkler Production, alongside Irwin Winkler, Charles Winkler, William Chartoff, David Winkler, Jonathan Glickman and Ryan Coogler, producing in association with Proximity Media.

Plot details is not available yet. We don’t have any idea where Donnie’s story will take him next. At any rate, we’re just going to have to wait for more details until the project is further along in development. 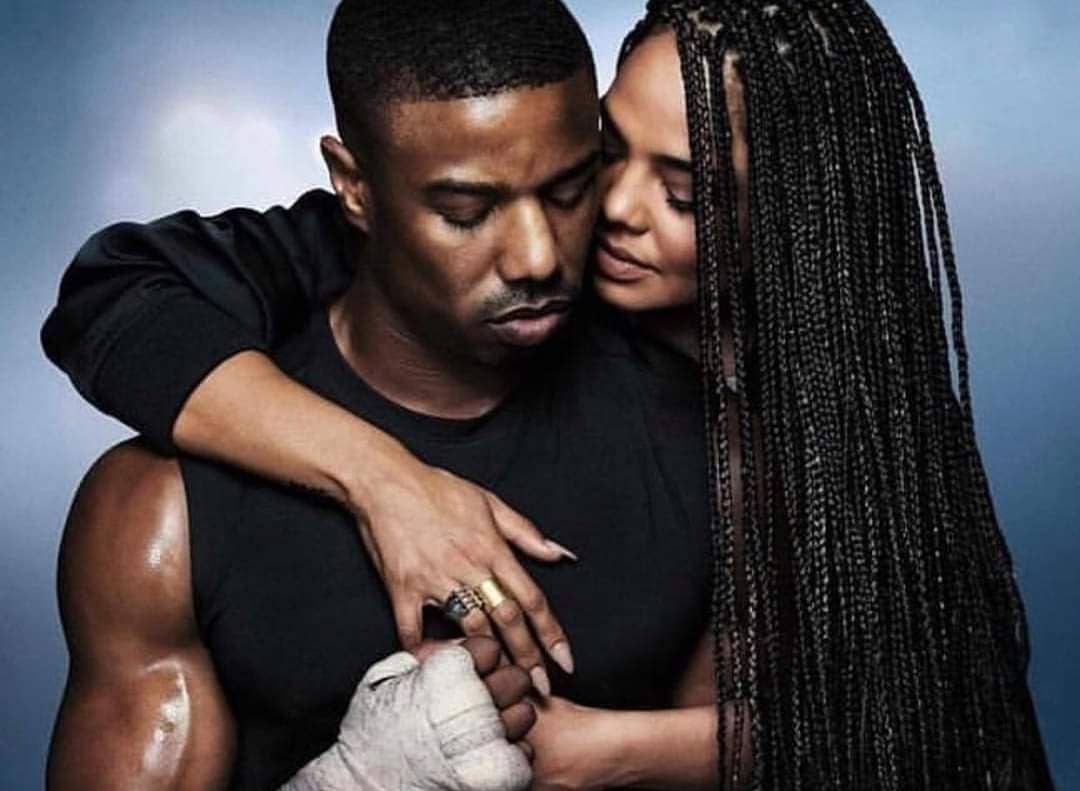 The film will be released in the US by MGM via United Artists Releasing and internationally by Warner Bros. (who co-distributed the first two movies) on November 23, 2022.

It is also the first film in the Rocky franchise since Rocky V (1990) to go under the United Artists banner. 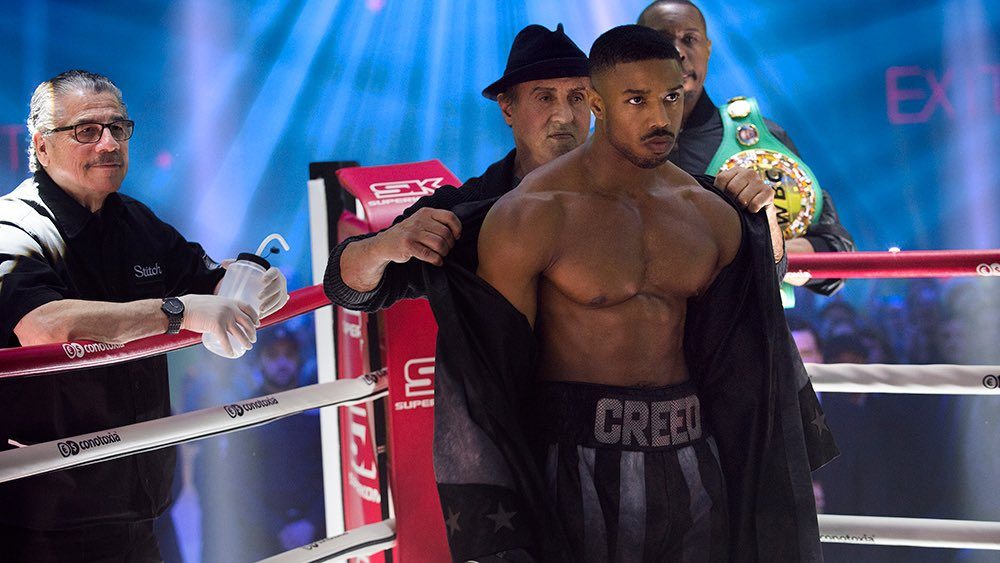 Besides it , not much is known above the actual principal photography for the highly anticipated sports drama, but expect to here more concrete information regarding this in the months to come. 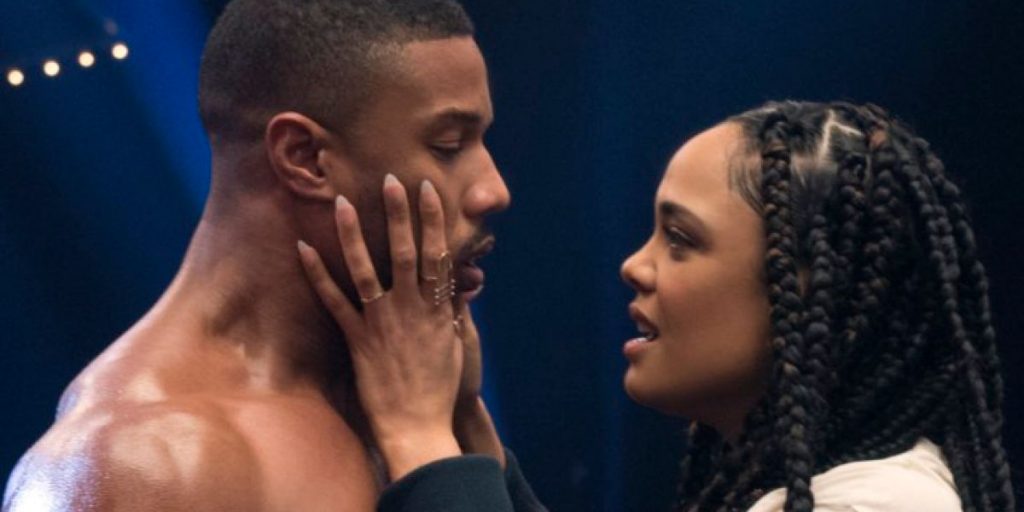 The trailer is not available. Sorry for this. With a late 2022 release date we are hoping for trailer till 2022.

“Directing has always been an aspiration, but the timing had to be right,” Jordan said in a statement obtained by Variety.

“Creed III is that moment — a time in my life where I’ve grown more sure of who I am, holding agency in my own story, maturing personally, growing professionally, and learning from the Greats like Ryan Coogler, most recently Denzel Washington, and other top tier directors I respect. All of which sets the table for this moment.”

Coogler relaunched the legendary IP with 2015’s “Creed” (which earned $173 million at the box office and a Golden Globe award for Stallone).

While Steven Caple Jr. helmed 2018’s “Creed II,” (taking in another $214 million at the box office for MGM). The new film, dated for Thanksgiving, will be released theatrically in the U.S. via marketing joint venture United Artists Releasing.

So, these are the the major information about the film. Are you ready to watch it? Let us know in the comments section given at the end of this post.