‘Things Heard and Seen’ is an upcoming American horror thriller drama film, written and directed by Shari Springer Berman and Robert Pulcini, based upon the novel All Things Cease to Appear by Elizabeth Brundage. 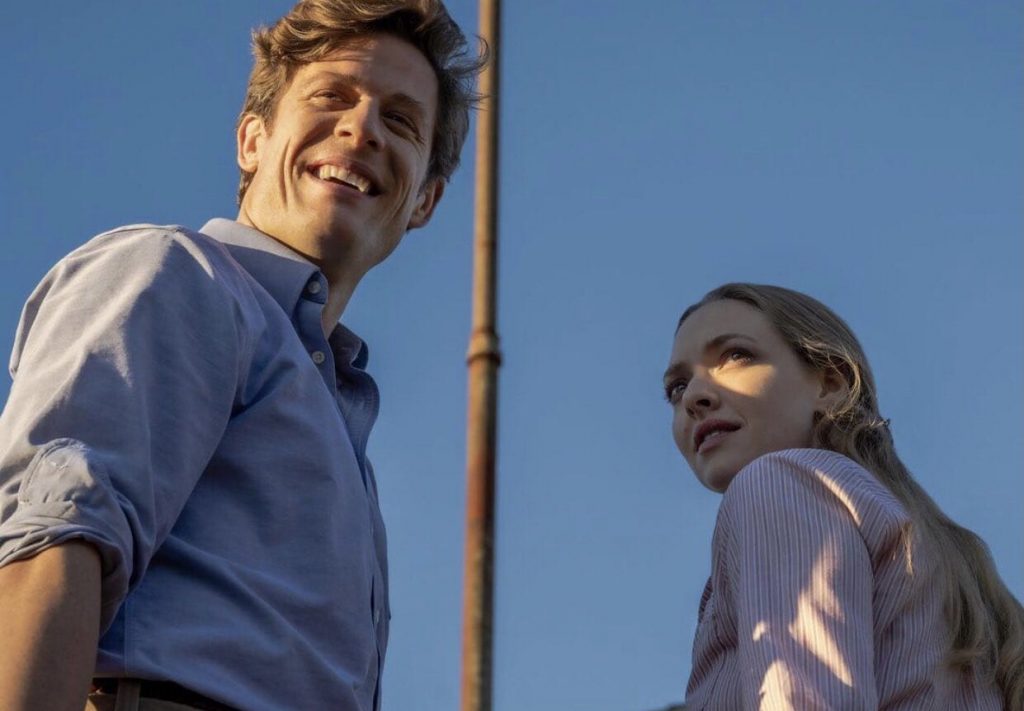 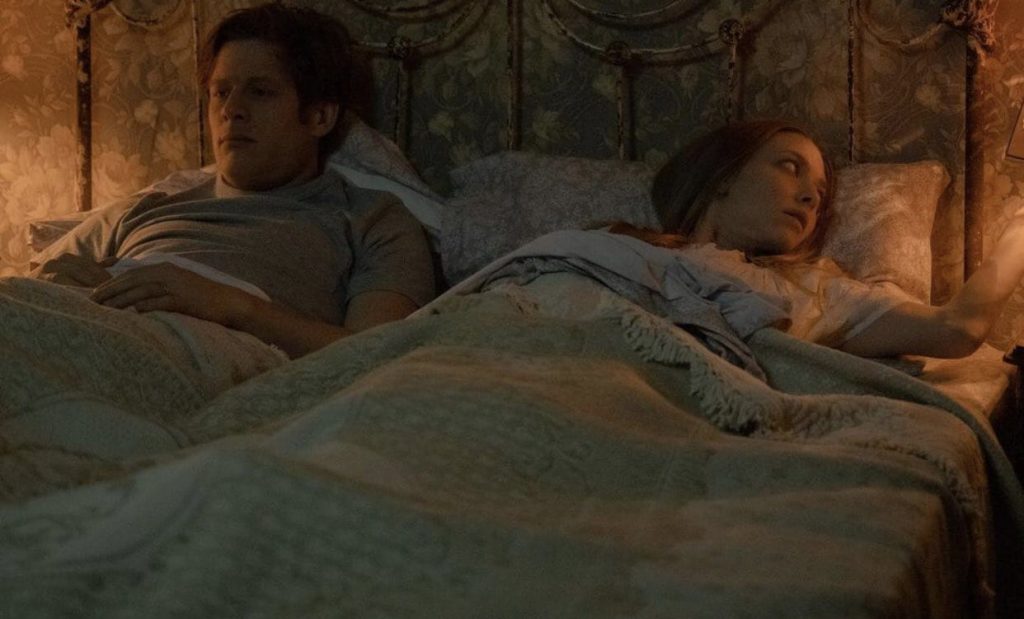 The story follows, “A Manhattan artist relocates her young family to a historic hamlet in the Hudson Valley. As she settles into a new life, she begins to suspect that her marriage has a sinister darkness, one that rivals her new home’s history.”

Speaking to EW, writer-directors Robert Pulcini and Shari Springer Berman have promised that their film is not a horror film; rather, it is a supernatural thriller, where the real horror of the story lies within a marriage. 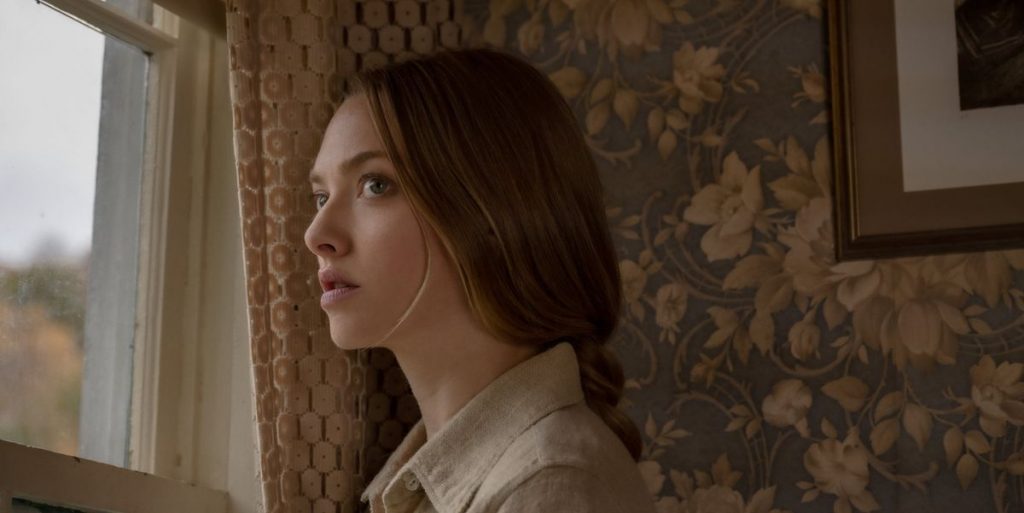 She adds: “I would hope that people could watch a movie and get caught up in the drama and the scares and the relationships, but also come away thinking about some of the bigger questions about karma, about the nature of life and death….

“And also, as a woman, as a female director, I was very interested in the sort of idea of a woman finding her voice, and struggling to find her voice in a marriage and in the world.”

In September 2019, it was announced Amanda Seyfried had joined the cast of the film, with Shari Springer Berman and Robert Pulcini directing from a screenplay they wrote. Netflix would distribute it.

Things Heard & Seen is currently scheduled to be released on Netflix on Friday, April 30th, 2021.

The Original will be available to stream on Netflix globally.

Netflix has released an official trailer for ‘Things Heard and Seen’ on 1st April 2021. If you haven’t watched it yet, so you can watch it here:

This highly anticipated thriller Things Heard and Seen is finally coming out on April 30, 2021 to stream on Netflix.

It will be interesting to see if it can get any buzz off lead actress Amanda Seyfried. Depending on how well Mank is received by Academy voters, she could be in line to receive her first Oscar nomination, and Things Heard and Seen certainly wouldn’t mind riding that attention.

Whether she wins is another story (no one knows what’s going to happen with the Oscars this year and it’s wild to reach the end of January without a clear frontrunner), but Netflix will certainly be pushing her for a nomination.