‘Zola’ is a 2020 American biographical crime comedy-drama film. It is directed by Janicza Bravo, from a screenplay by Bravo and Jeremy O. Harris.

A’Ziah King, David Kushner and Jennifer Konawal are the executive producers of this film. 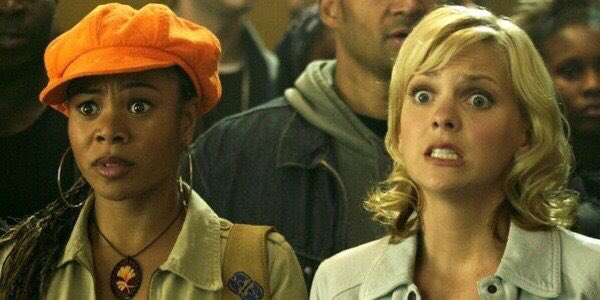 This film is based on a real story. A’Ziah “Zola” King created an instant viral sensation in 2015 when she wrote 148 tweets that told the story of two wild days in Tampa, Florida, with a stripper called Jessica.

The Twitter narrative wrote, “You wanna hear a story about why me & this bitch here fell out? It’s kind of long but full of suspense.” It’s easy to see why readers were immediately drawn in. 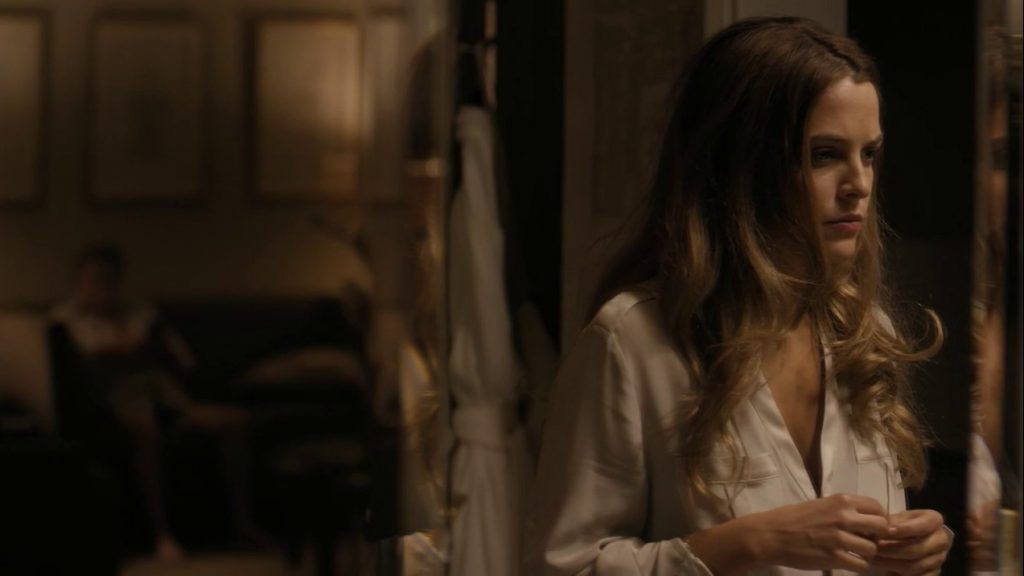 The story follows Zola (newcomer Taylour Paige), a Detroit waitress, strikes up a new friendship with a customer, Stefani (Riley Keough), who invites her to join a weekend of dancing and partying in Florida.

What at first seems like a glamorous trip full of “hoeism” rapidly transforms into a 48-hour journey involving a nameless pimp, an idiot boyfriend, some Tampa gangsters and other unexpected adventures in this wild. 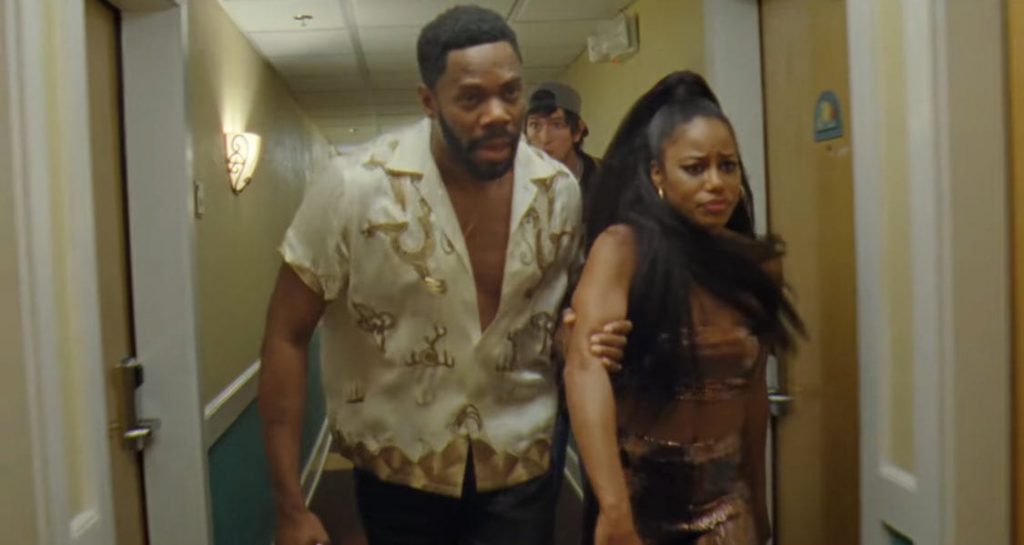 “Zola” made its worldwide premiere at the Sundance Film Festival in January 2020, where it was nominated for the Grand Jury Awards pre-screening.

Described as “an irreverent, sensibility-offending trip for audiences” by Variety’s Peter Debruge, the film premiered to laughter and applause at the festival. 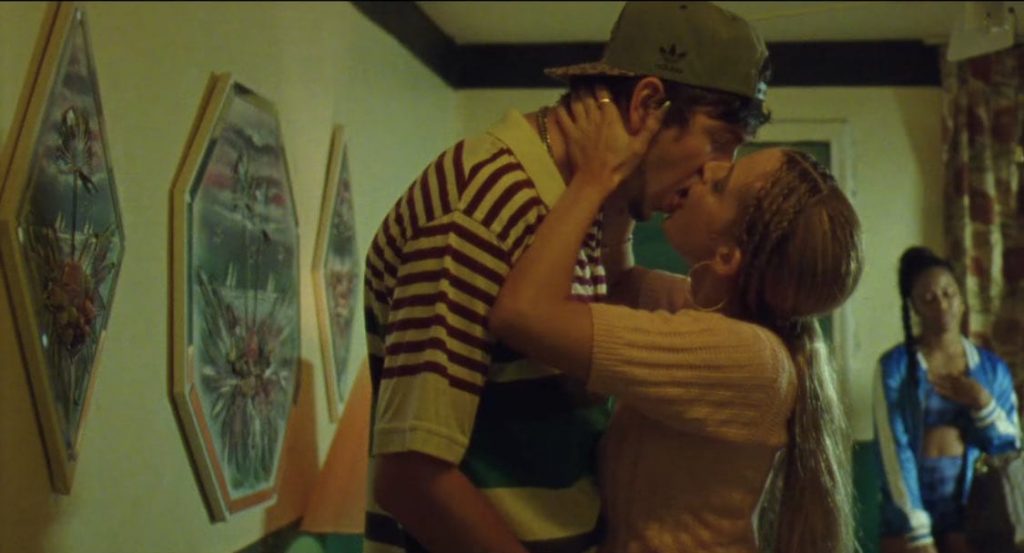 Zola received positive reviews from film critics.
The film holds a rating of 72 by Metacritic , 85 by Vanity Fair, 83 by Entertainment weekly, and IndieWire, 80 by the Hollywood reporter and 50 by Variety. 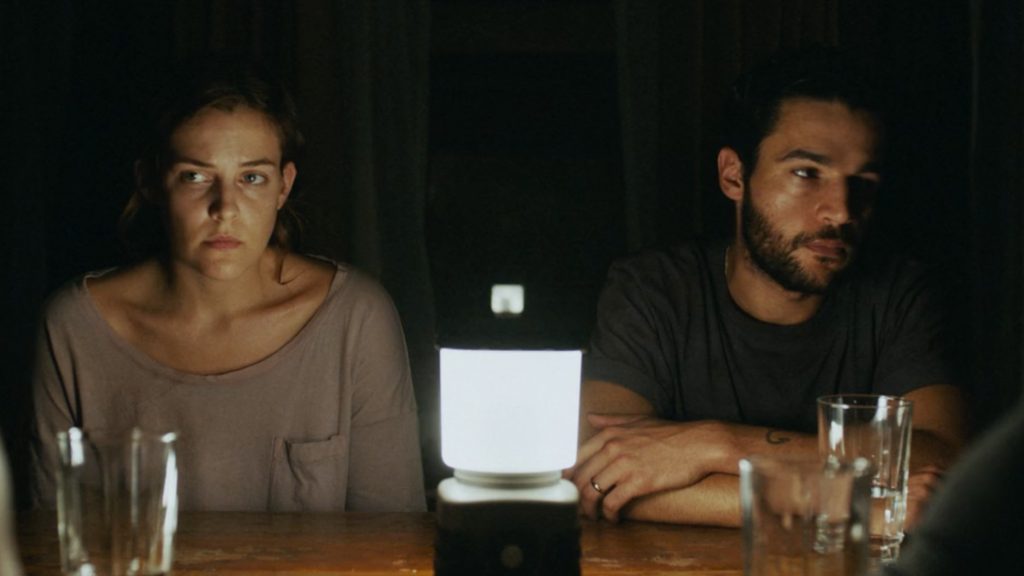 At the Sundance Film Festival premiere, director Janicza Bravo said she became “immediately obsessed” with the Twitter thread that was sent in a group text chain she’s in with her Los Angeles girlfriends.

“You’re like, this is not funny on paper,” Bravo said. “Like it’s not funny. But [King] managed to extrapolate all of this humor and tension and stress and anxiety and it just like got me. … It was electric. I could feel the blood coursing through my veins and I wanted it and I thought that, like, only a Black girl could’ve experienced that and processed it and exorcised it. In that way, only a person who is innately adept at engaging with their trauma is able to take a step away from it, retell the story and take a hold of their narrative.”

A24 has released an official trailer for ‘Zola’. If you haven’t watched it yet, so you can watch it here:

‘Zola’ is finally coming out in the United States on June 30, 2021. It is a good news for all the fans that are searching for a true story based films can enjoy this film with full enthusiasm…..

So, are you ready to watch it? Are you excited for it? Do you like to watch real story based films? Let us know in the comments section given at the end of this post.