Two days after the release of “Wonder Woman 1984”, Warner Bros. has announced that a third film based on the DC comic superhero is in the works with franchise. 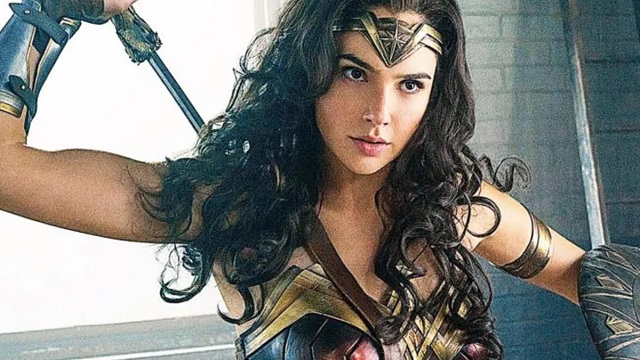 Toby Emmerich, chairman of Warner Bros., released a statement on the studio’s Wonder Woman 3 news, commenting, “As fans around the world continue to embrace Diana Prince, driving the strong opening weekend performance of Wonder Woman 1984, we are excited to be able to continue her story with our real-life Wonder Women – Gal [Gadot] and Patty [Jenkins] – who will return to conclude the long-planned theatrical trilogy.” 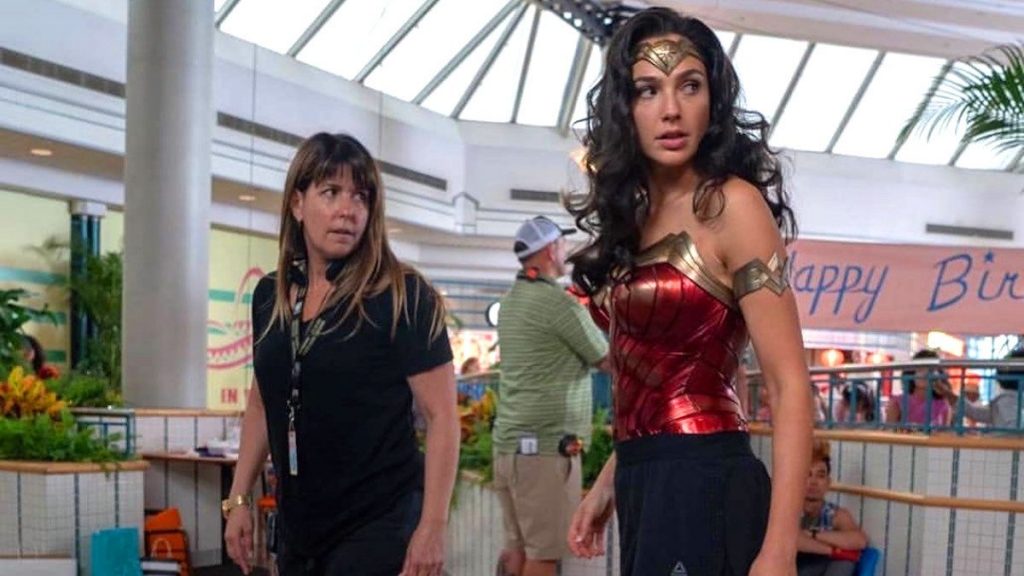 Warner Bros. has not yet revealed plot details of the final chapter.

In an interview with PTI, Patty Jenkins had said that it was “questionable” whether a third Wonder Woman film will be made following Warner Bros’ decision to opt for a theatrical-and-digital model to release its films.

The director had said that she would love to come back for a third installment only when Warner Bros “goes back to being a full theatrical studio”.

The film hasn’t started production yet, so the release date is not announced yet.

In an interview with Den of Geek, franchise director Patty Jenkins confirms,

“I have my reasons for making it ambiguous, and I think it’s not clear what her point of view [is] on everything that just happened,” Jenkins said. “I love that we wrap up Max Lord’s point of view, and that you see the culmination of that storyline, I think is so important. But the truth is there may or may not be more to come [for Barbara].”

In addition, the first Wonder Woman film, part of the DC Extended Universe, was released in 2017 to widespread critical acclaim and minted over $800 million at the worldwide box office. 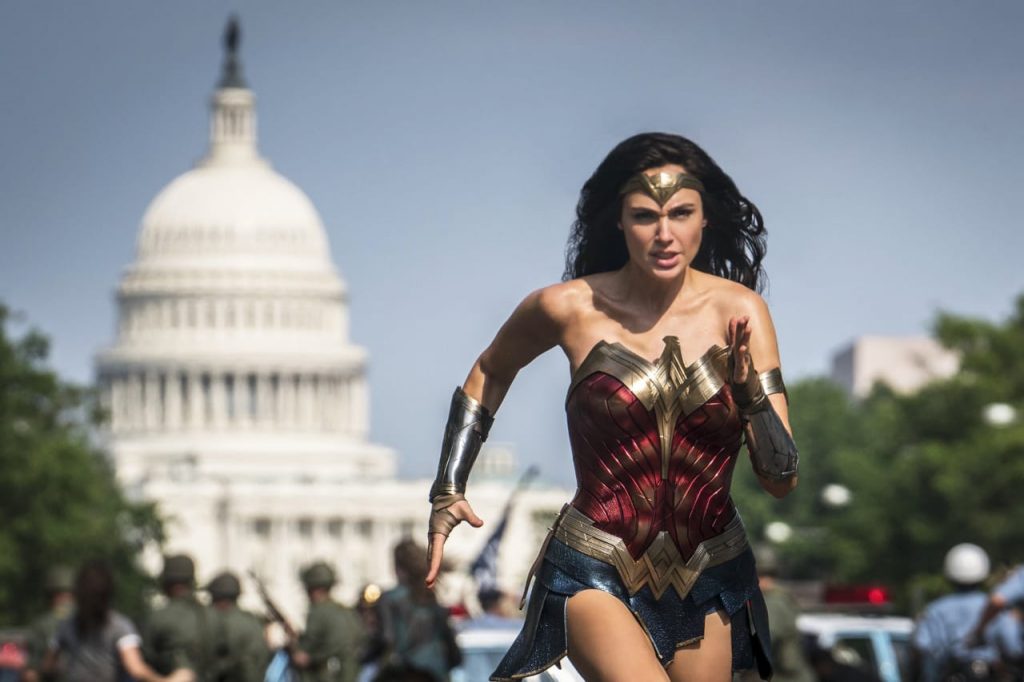 But, the opening date of for Wonder Woman 1984 was pushed back several times due to the coronavirus pandemic before Warner Bros. decided to release it on its streaming platform HBO Max and theaters simultaneously (a strategy that Warner Bros. will apply to its entire 2021 slate) on Christmas.

Despite the tentpole’s arrival on streaming, it still brought in over $16 million at the North American box office.

It is securing the best weekend opening since the COVID-19 pandemic began to wreak havoc on the worldwide theatrical industry back in March. Globally, WW84 has made $85 million so far.

When Warner Bros. plans to release the movie are unknown at this time.

So, these are the major information about the film. While audiences will still have to wait a little longer to see Gal Gadot in action.

Do you like to watch DC comic superhero based films? Let us know in the comments section given at the end of this post.