It is directed and written by Chris Appelhans.

Jackie Chan’s company, Sparkle Roll Media, is also a co-investor in the film. 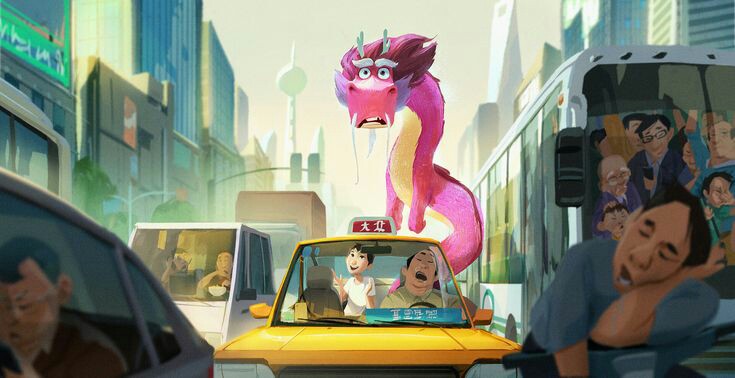 But, what can we expect from this film. Here’s everything we know about it so far.

It is Jackie Chan’s second Mandarin or Chinese and Hong Kong voice acting performance in an animated movie, after Kung Fu Panda 3 (2016). While Li Shan is voiced by Jackie Chan. His voice in the English version is Bryan Cranston. 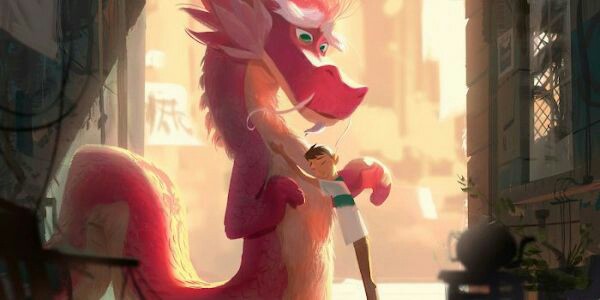 Sony Pictures Animation‘s Wish Dragon is the story of Din, a 19-yr old working-class college student living in a working-class neighborhood of modern-day Shanghai, who has big dreams but small means.

His life changes overnight when he finds an old teapot containing a Wish Dragon named Long, a magical dragon able to grant wishes, and he is given the chance to reconnect with his childhood best friend, Li-Na.

Their journey, forces them to answer some of life’s biggest questions because when you can wish for anything, you have to decide what really matters. 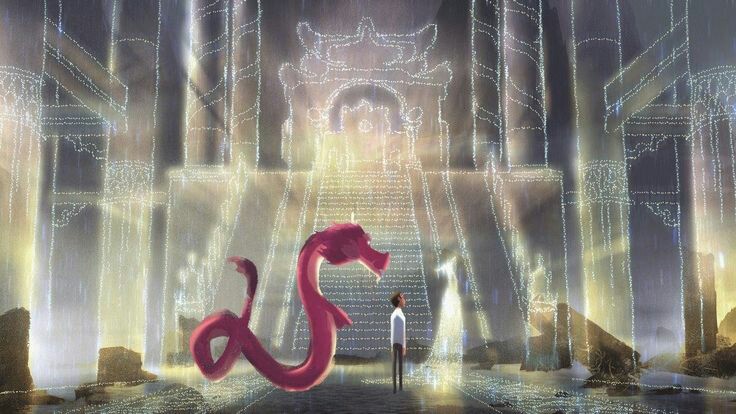 Wish Dragon, the magical adventure, very much like rival Disney’s Aladdin, it replaces only the wish-granting blue genie from an ancient lamp with a pink dragon from a mystical teapot and progresses in a very Aladdin-esque fashion.

However, this is the modern-day spin that is refreshing and enticing enough. That and the switch to friendship from love that seems like a welcome change. 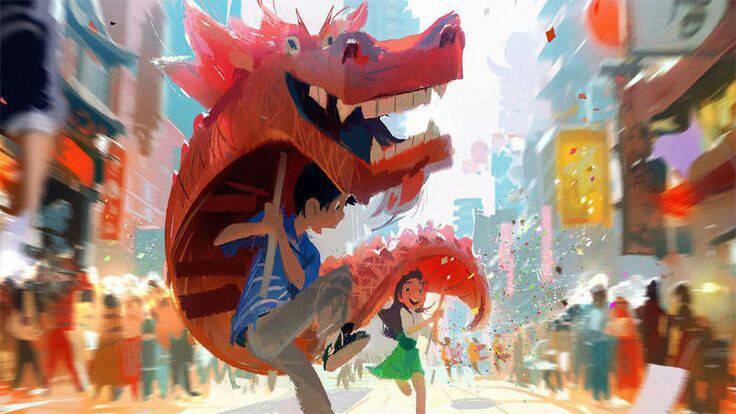 Sony Pictures Animation released Wish Dragon theatrically in China on January 15, 2021. On April 27, 2021, it was confirmed that Netflix will premiere it on the platform this June 11.

Netflix has released an official trailer for this film. If you haven’t watch the trailer yet, so you can watch it here:

Wish Dragon marks the second film from Sony Pictures Animation to come to Netflix this year, after The Mitchells vs. the Machines was released last month.

So, these are the major information about the film. Are you ready to watch it? Are you excited to watch it? Let us know in the comments section given at the end of this post.