‘Untitled: The Walking Dead’ is an upcoming American sci-fi horror drama film directed by Greg Nicotero and written by Scott M. Gimple.
Greg Nicotero is the executive producer of this movie. 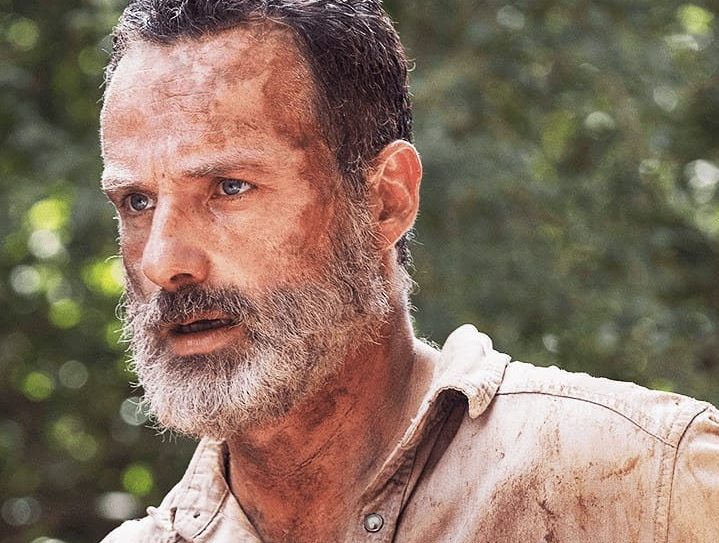 The film was announced as a first film in a trilogy all starring Andrew Lincoln as Rick Grimes.

Plot details is not available yet. Sorry for this. We’ll update this as soon as there’s any official information about the plot. 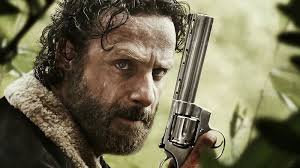 The Walking Dead movie does not currently have a release date. Production is set to begin in 2019. The film series will come from AMC Studios Original Films.

It was also revealed during AMC’s Walking Dead panel at SDCC 2019, that the film will be a theatrical release only. This aint no TV movie. This is the real deal, folks.

The film trilogy was initially planned as a trio of AMC originals that would air on the network. When AMC Studios and Skybound Entertainment partnered with Universal Pictures, it was announced that the films would be released in theaters. 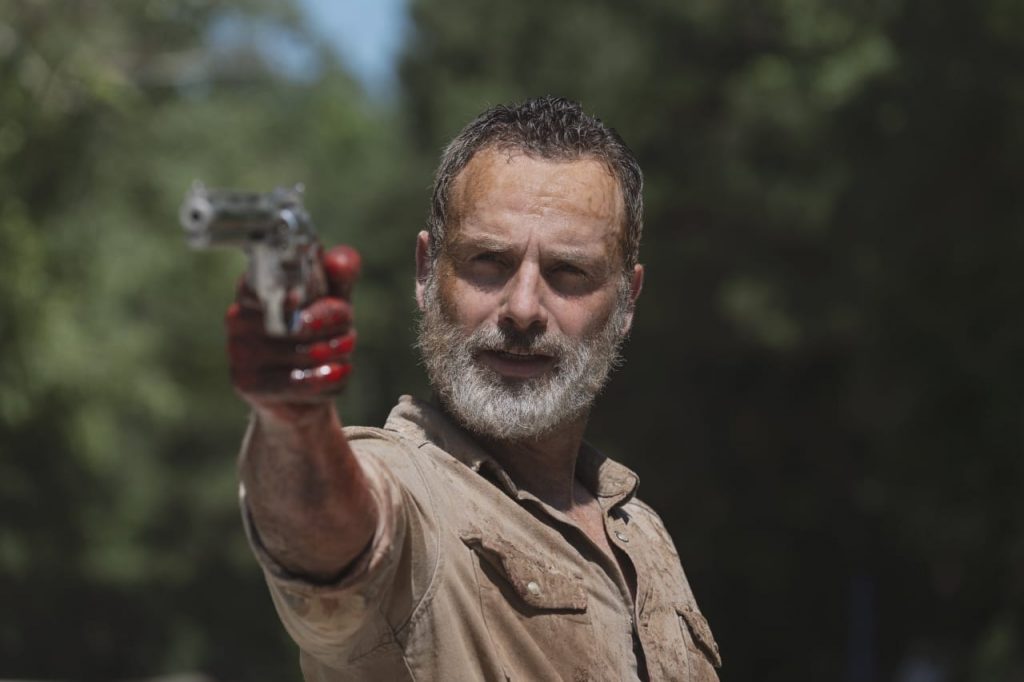 Speaking to Extra, Lincoln gave a further update on the project saying “With good intentions – and if everything works and I can leave my country – I plan to be back in America filming in spring/summer.

Lincoln confirmed in December that the film would begin shooting in spring 2021 after being delayed several times. The actor’s comments marked the first update since Gimple announced Lincoln’s return in a film trilogy in Nov. 2018.

There isn’t a full trailer for the upcoming Walking Dead film yet but AMC did release this little teaser during SDCC 2019.

Kirkman assessed the ways in which the film would ostensibly depart from the television series, saying:

“I think that the show is very much an ensemble story and this is very much Rick story. So, I think being able to focus more on Rick as a character and do more with him is really cool. I think it’s gonna be a very different kind of Walking Dead story, which is really exciting. You know, when you’re doing something like this you have to make sure that it makes sense for it to be a movie. This isn’t just some kind of expansion of what you’re expecting from the show. This is something that’s gonna be very different but it’s gonna be the Rick Grimes that we all know and love.”

In a nod to the many delays that film and television projects have faced over the past year, he added,
“And I’m very excited for people to finally see it when it’s released in 2032.”

But, there is no release date set for The Walking Dead movie yet.

So, Are you excited to watch it? Do you like to watch horror movies? Let us know in the comments section given at the end of this post.