‘Tron 3‘ is an upcoming American adventure, action, sci-fi film directed by Garth Davis. This film is written by David DiGilio, Steven Lisberger, Bonnie MacBird and Jesse Wigutow. It is the third installment in the Tron franchise.

However, Davis is definitely an interesting choice (to put it kindly) of director considering, on the face of it all, the world of Tron is outside his wheelhouse.

Davis’ past two features — 2018’s Mary Magdalene and 2016’s Lion — are adult dramas with no CGI tricks or special genre elements. All things considered, tackling a Tron sequel will be a big step forward in Davis’ career as a director.

Not much is known about the plot. Although it is very likely that actor Cillian Murphy would have played Edward Dillinger, Jr. who may be the villain.

Bruce Boxleitner has mentioned in an interview that he believes Disney will “get the ball rolling next year”, and has confirmed rumors of Dillinger Jr. returning: “Let’s just say…Cillian Murphy doesn’t do cameos”. 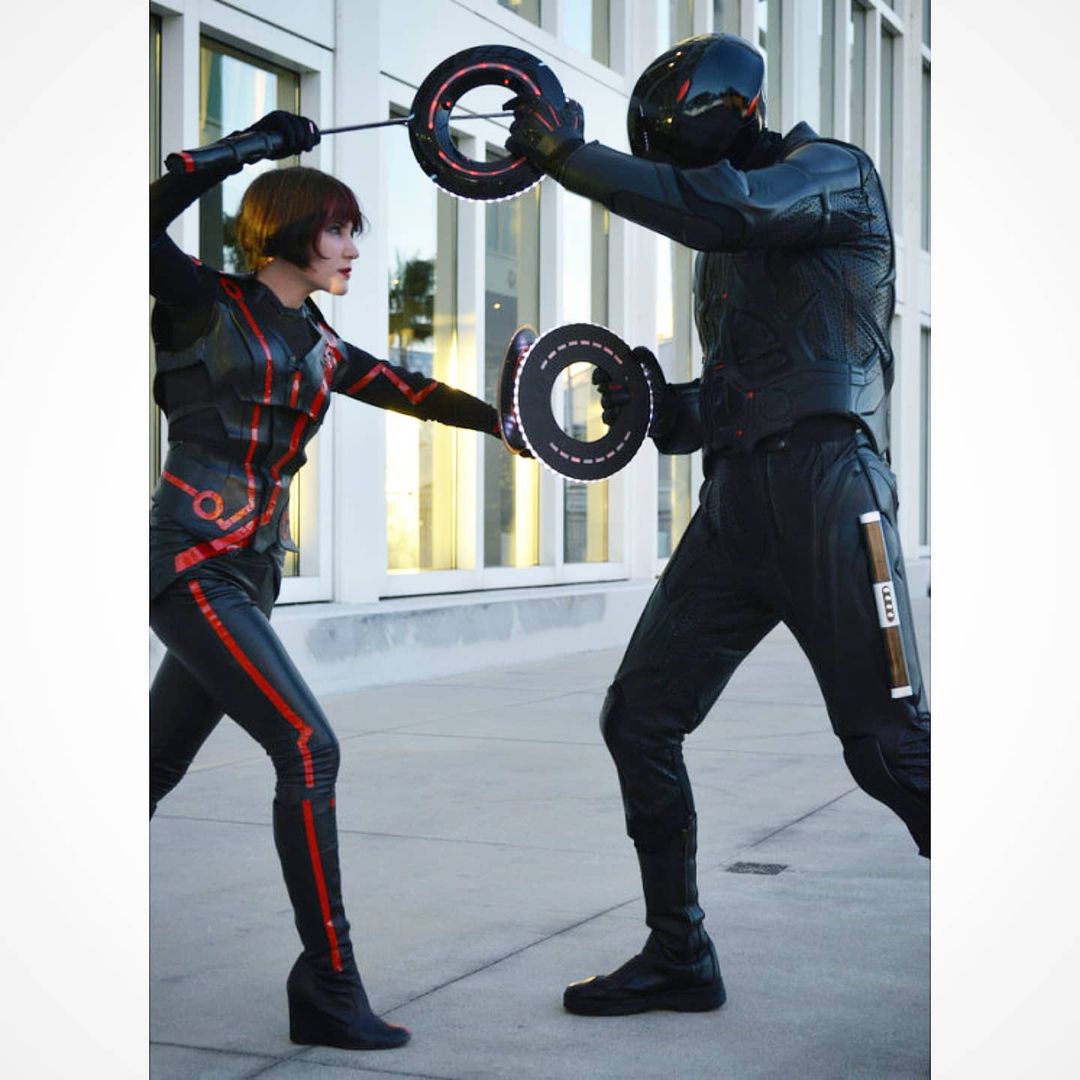 This rumor started with a leak about a Tron: Ascension teaser trailer that was supposedly going to be released with the DVD and Blu-ray Discs in April 2011.

In 2015, Garrett Hedlund revealed that the box office failure of Tomorrowland (2015) was the reason why Disney cancelled the sequel.

However, in an interview in 2017, he said that the third film was not scrapped, but put in “cryogenic freeze”.

While that’s not necessarily the best news, we waited decades for the second installment.

So a few more years holding out for a third should be a breeze. One last note of pure speculation, but July 9, 2022 will mark the 40th anniversary of Tron’s original theatrical release. 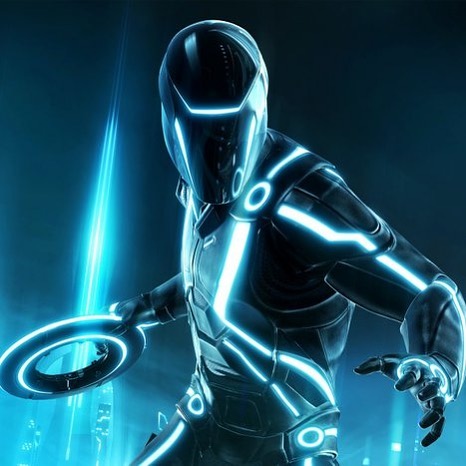 Disney’s most expensive movie to date, and in fact the costliest of all-time, remains Pirates of the Caribbean: On Stranger Tides at a mammoth $379 million.

In fact, if you include projects from Marvel Studios and Lucasfilm, then the company are responsible for eight of the ten biggest-budgeted blockbusters in history, with infamous bomb John Carter taking tenth spot at a pricey $264 million.

If these are the kind of numbers being floated around for Tron: Ares, then the studio could potentially be setting themselves up for a huge fall.

I’ll also be curious to see what direction Wigutow’s draft takes the Tron story in after Legacy’s conclusion. Back in June, Disney music executive Mitchell Leib, who worked on Legacy, spoke with Light the Fuse podcast (which, in an effort to remain transparent, is co-hosted by Collider’s own Drew Taylor) about the state of the Tron threequel’s script: “We’ve got a great script, I mean a really phenomenal script that we’re very excited about.

Whereas the timing wasn’t right to have done it years ago. I think we feel like the timing is right now. I feel like we’ve learned a lot of lessons from that last movie.”

So, these are the major information about the film. We’ll update this as soon as there’s any official confirmation about the movie. Are you excited for this movie? Let us know in the comments section given at the end of this post.