It is directed by  Steven Caple Jr. and written by Joby Harold, Matt Holloway, Art Marcum, Darnell Metayer, Ken Nolan and Josh Peters. The film is serving as a sequel to Bumblebee.

Paramount and Hasbro have tapped Steven Caple Jr. to direct from a script by Joby Harold, whose take was chosen over James Vanderbilt’s pitch for the future of the franchise. 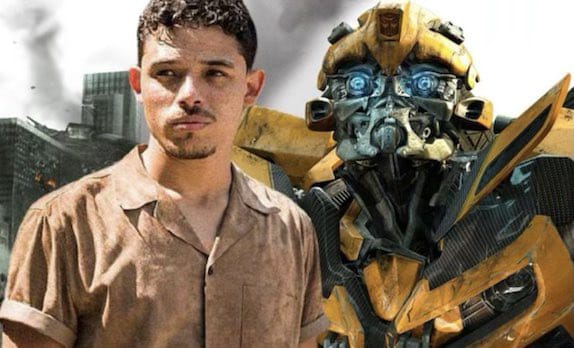 Transformers is arguably Paramount’s biggest movie property along with the Mission: Impossible movies, so the studio is being careful with the next chapter of the franchise.

The studio wants to make Transformers more inclusive going forward, and not only will Caple be its first director of color, but it is actually going to be a soft reboot of the franchise, with an all-new cast– 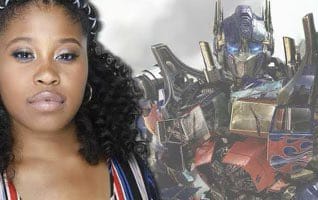 The chemistry between to the two co-leads would no doubt have been evident from the start, with Fishback and Ramos having been close friends for years, and even working together on a play back in their college days.

While plot details are currently being kept under wraps, a recent rumor may have revealed that the project is going under the working title Transformers: Beast Alliance and take place “in the Bumblebee timeline and will be set in the 1990s.”

The film is still in filming status, so there’s no trailer for this film. With a 2022 release date we’re hoping for trailer till a early 2022. 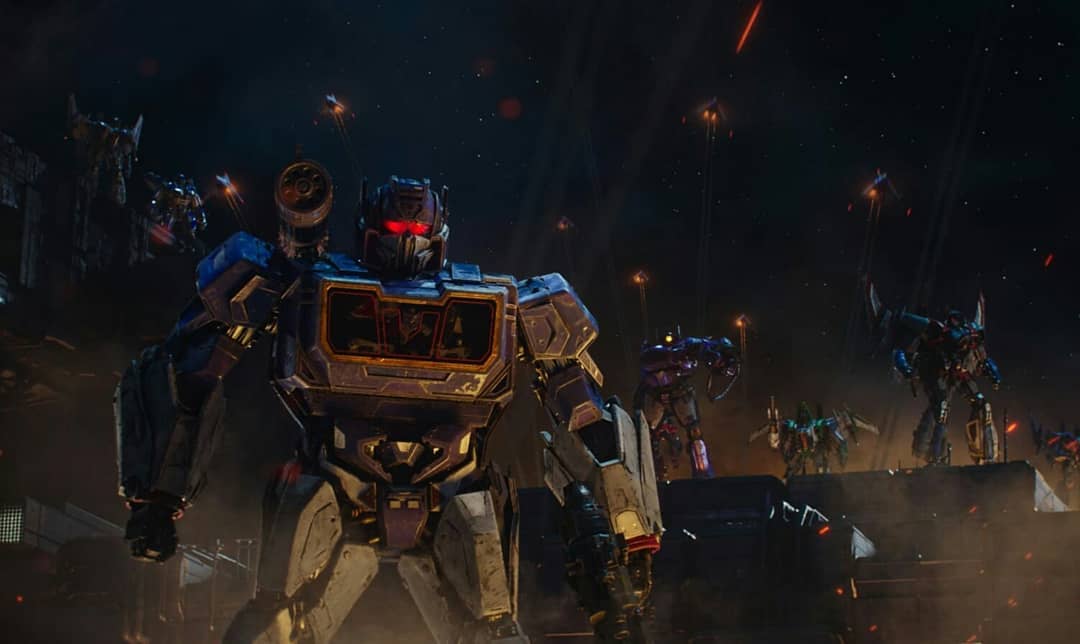 Though the Transformers franchise has grossed over $4.84 billion across six entries, grosses have fallen since the midway mark.

As a franchise, the series has had quite a few ups and downs but continues to chug along regardless.

This is one of two transformers films planned out by Paramount, the other being a complete reboot of Michael Bay’s franchise with the Transformers sporting designs that are similar to their G1 counterparts, and is set in the 1980’s.

So, these are the major information about Transformers 7. It is coming out on June 24, 2022. It is a good news for all the fans that are searching for the new film in the series.

Little is known about this film. We’ll update you when there’s more Transformers 7 news.