But what can we expect from ‘Thunder Force’? Here’s everything we know about this film so far. 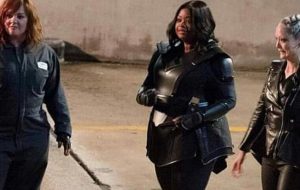 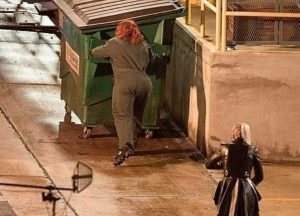 In a world terrorized by super-villains, one woman, scientist Emily Stanton has developed the process to give superpowers to regular people.

Now, it is up to Thunder Force to battle the super-powered Miscreants and save Chicago from the clutches of The King. 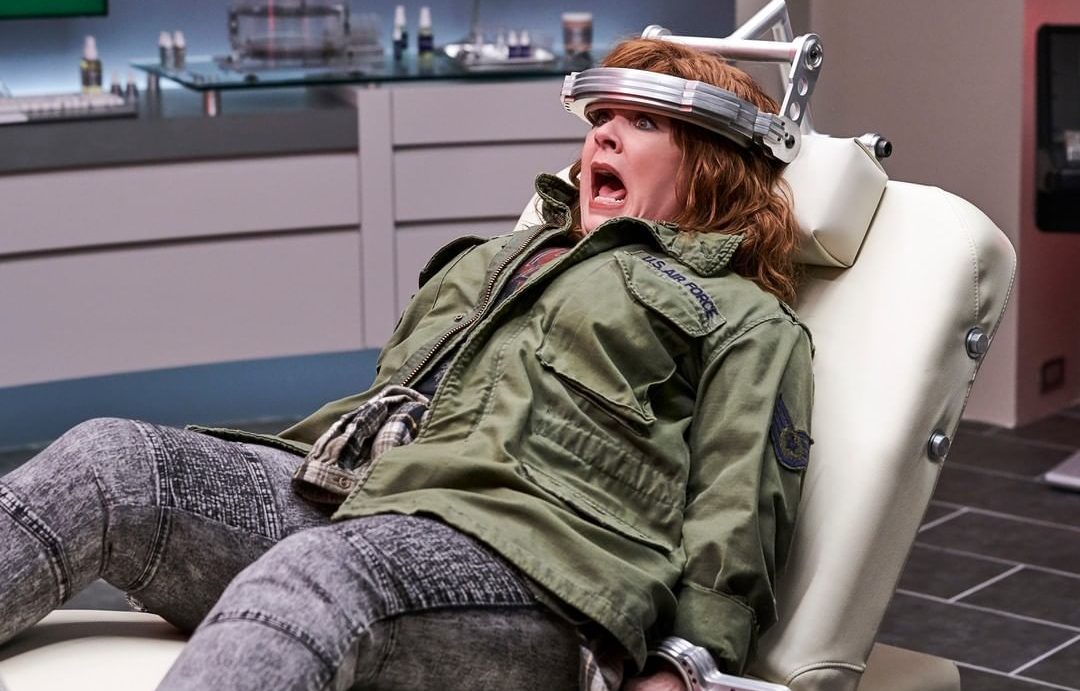 Thanks to the COVID pandemic, the world-dominating MCU has been forced into an extended cinematic hiatus. With Marvel movies on pause, studios and streamers are taking advantage of the opportunity to snatch up some of that superhero-starved MCU audience.

The trailer has been out. It all looks well and good, especially the Jason Bateman with claws for hands part. If you haven’t watch it yet, so watch it here: 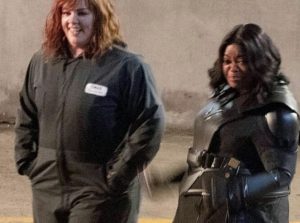 So far, Melissa McCarthy and Octavia Spencer have worked together on Tammy, The Boss, Life of the Party, and Superintelligence – and not a single one of those comedies has landed as well as when McCarthy works with other filmmakers.

Rotten Tomatoes reports that 25% of 110 critics gave Thunder Force a positive review with an average rating of 4.1/10.

We already know that Ben Falcone is the writer and director of this film. So, we were excited to see where this lands on the spectrum of his collaborations with his wife.

So, these are the major information about the film. Have you seen this film? Did you like it? Do you like to watch women based films? Let us know in the comments section given at the end of this post.