‘The Woman in the Window’ is an upcoming American psychological thriller, crime, mystery film directed by Joe Wright, from a screenplay by Tracy Letts, based on the 2018 novel of the same name by pseudonymous author A. J. Finn.

Anthony Katagas, Scott Rudin and Eli Bush are producers of this film.

But, what can we expect from this film? Here’s everything we need to know so far about this film:

‘The Woman in the Window’ Cast 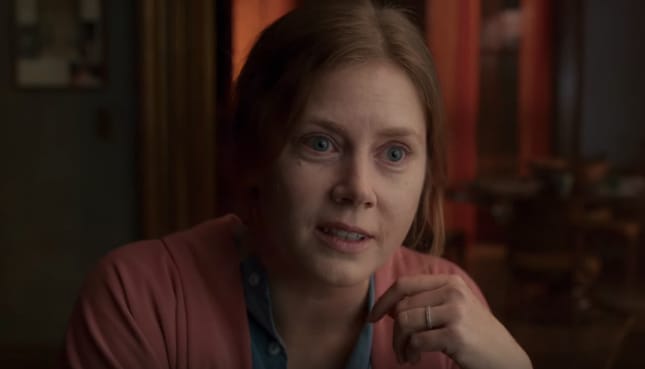 ‘The Woman in the Window’ Plot

The film centers on a woman who has been living alone in New York City. Drinking wine, watching movies and spying on her neighbors are her favourite pass times.

Meanwhile, a new family moves into the house across the way and she begins to spy on them.

One day, while looking out of the window, she witnesses a disturbing act of violence. Will this change her life forever? Will she be able to escape the situation? 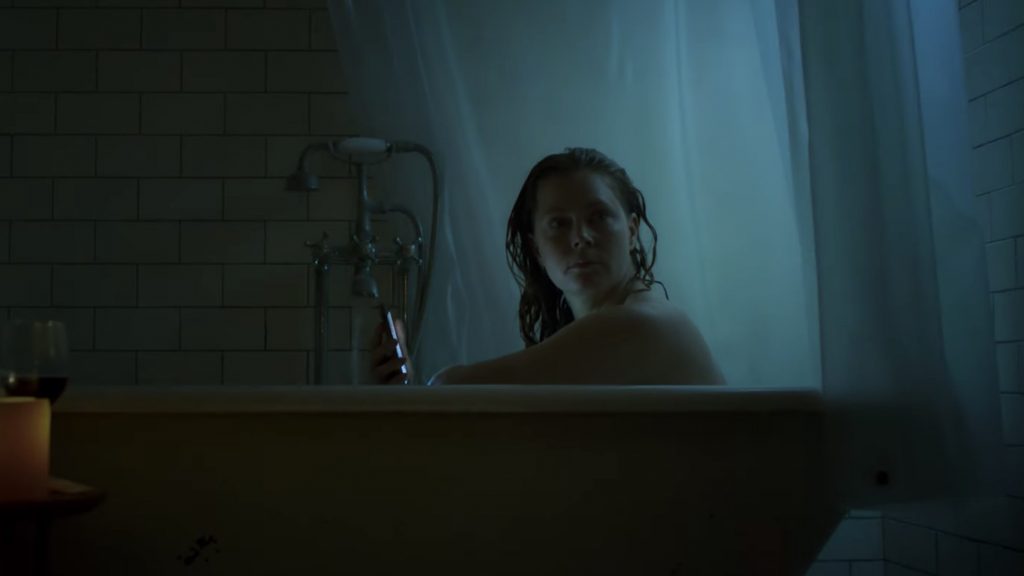 ‘The Woman in the Window’ Release date

The Woman in the Window was originally set to open on October 4, 2019 by 20th Century Fox.

However, disastrous test screenings caused the film to be delayed for reshoots. It was delayed to various dates in 2020, but then the coronavirus delayed it even further.

On August 3, 2020, it was announced that Netflix was in final talks to acquire the distribution rights to the film from 20th Century Studios. And now all the deals are done and it’s set to “stream on Netflix on May 14, 2021.

Three years, a pandemic, and an upsetting elegy later, The Woman in the Window is finally going to be able to leave her house.

‘The Woman in the Window’ Trailer

20th Century Studios has released an official trailer for ‘The  Woman in the Window’. If you haven’t watch the trailer yet, so you can watch it here:

The Woman in the Window will be the final film from Fox 2000 before it shutters in the wake of the Disney-Fox merger, and this is just the most recent setback the film has faced.

“We’re dealing with a complex novel,” Fox 2000 president Elizabeth Gabler told THR “We tested the movie really early for that very reason. We wanted to make it better, and we’ve had Disney’s full support in doing that.”

Director Joe Wright is apparently planning five days to shoot pick-up shots aimed at getting the film back on track.

The Woman in the Window is finally scheduled to be digitally released by Netflix on May 14, 2021.