‘The Turning’ is a 2020 American supernatural horror mystery film directed by Floria Sigismondi and written by Carey W. Hayes and Chad Hayes.

It is a modern adaptation of the 1898 ghost story The Turn of the Screw by Henry James. It is the second movie of 2020 to receive an “F” cinemascore. The first being “the Grudge” 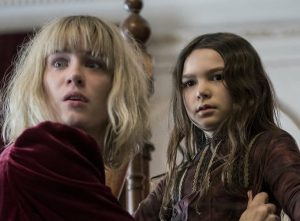 Mackenzie Davis is full of optimism as Kate, a kindergarten teacher excited about her new job as a live-in instructor and governess for a young orphan. (This is an extremely different nannying gig than the one Davis had in “Tully.”)

The setting has been updated to the somber spring of 1994, as we see from television coverage of Kurt Cobain’s death, but Kate is nothing but upbeat. “I’m going from 25 screaming kids to one little girl,” she tells her skeptical roommate. “How hard could it be?” 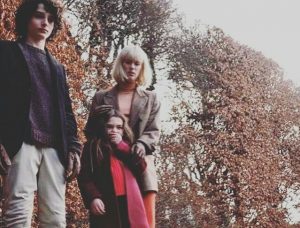 But once Kate arrives at the foreboding estate, she soon realizes she has more to deal with than her precocious charge, the sunny second-grader Flora (“The Florida Project” star Brooklynn Prince).

She also must contend (and compete for authority) with the home’s longtime housekeeper, the angular and antagonistic Mrs. Grose (Barbara Marten).

Soon, Flora’s arrogant teenage brother, Miles (Finn Wolfhard of “Stranger Things”), shows up unexpectedly from boarding school with some secrets of his own.

And eventually, the legend of what happened to Flora’s previous teacher, as well as the riding instructor with whom Miles had forged a strong bond, comes into sharper focus.

The tutor has some strange, unexplainable experiences in the house and begins to suspect there is more to their story.

You can watch this trailer here:

Did you like this trailer? Let us know in the comments section given at the end of his post.

The Turning was theatrically released on January 24, 2020, domestically and in select international territories. Universal Pictures had originally scheduled the film for February 22, 2019.

In September 2018, the film was moved back, with DreamWorks Animation‘s How to Train Your Dragon: The Hidden World being slated in its place. 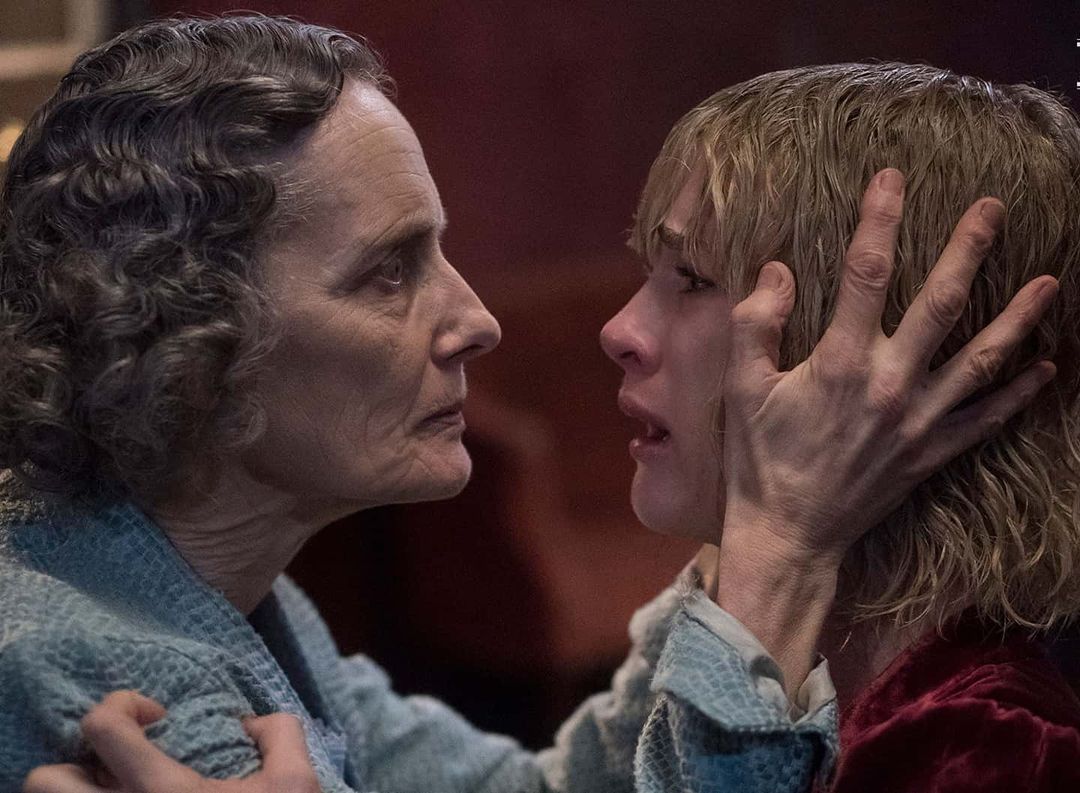 Complete waste of time. I was close to walking out but I was hoping it got better. The ending confirmed that I should have walked out.

The film holds an approval rating of 11% based on 98 reviews, with an average rating of 3.58/10. The website’s critics consensus reads, “Stylish but muddled, this misbegotten adaptation of Henry James’ classic novel will send horror-hungry viewers Turning to the source material instead.”

The movie doesn’t quite stop mid-sentence, but it comes as close as any film I’ve seen. That can’t be it. Can it? … A total waste of time.

The Turning damns itself with good ideas turned bad and a flat-out ugly execution. Its talented cast can’t save it from cheap scares, poorly edited set-pieces, and a bad twist that leaves a worse taste in your mouth.

The film has a weighted average score of 35 out of 100, based on 24 critics, indicating “generally unfavorable reviews. 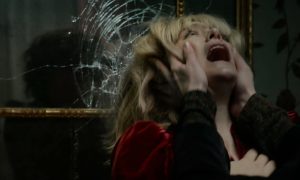 This is one of two adaptations of Henry James’ novella “The Turn of the Screw” that will be released in 2020.

The other is the second season of Netflix’s “The Haunting of Hill House” series by Mike Flanagan, which will now be called “The Haunting of Bly Manor”. Both adaptations are produced by Amblin Entertainment.

So, these are the major information about the film. Are the given information meaningful for you? Let us know in the comments section given at the end of this post.