It is Distributed by Paramount Pictures. The producers of this film are Bradley J. Fischer, Raman Hui, Kane Lee, Alex Loots, Brian Oliver and Jane Startz.

The Tiger’s Apprentice is an adaptation of the best-selling children’s book by Lawrence Yep published by HarperCollins in 2003. 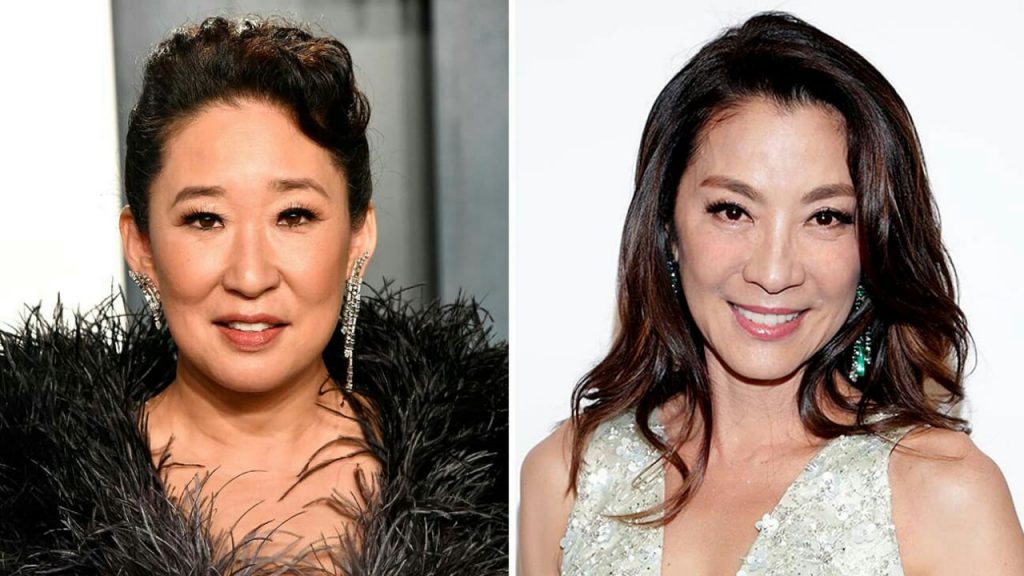 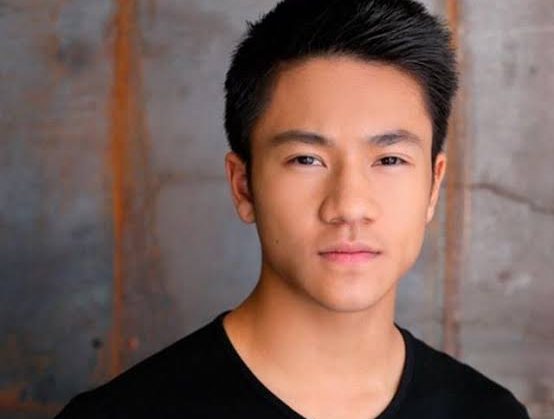 The story centers on a normal boy, Tom, who gets drawn into this world against his wishes when his eccentric grandmother who he lives with in San Francisco’s Chinatown turns out to be the guardian of the phoenix egg.

When his grandmother perishes in battle and is spirited away in a ghost cart, Tom must apprentice with an unlikely mentor – a tiger, Mr. Hu – to learn ancient magic and become the egg’s new protector.

They (Tom and the tiger,) team with an unlikely band of exotic creatures, each representing a different sign of the Chinese zodiac, who can morph into human form while retaining their innate animal characteristics.

We’re gonna take a deep breath! gonna hold our head up! Official announcement details have been made for the upcoming animated film ‘The Tiger’s Apprentice’. The film is set to be released on Feb. 10, 2023, by Paramount. 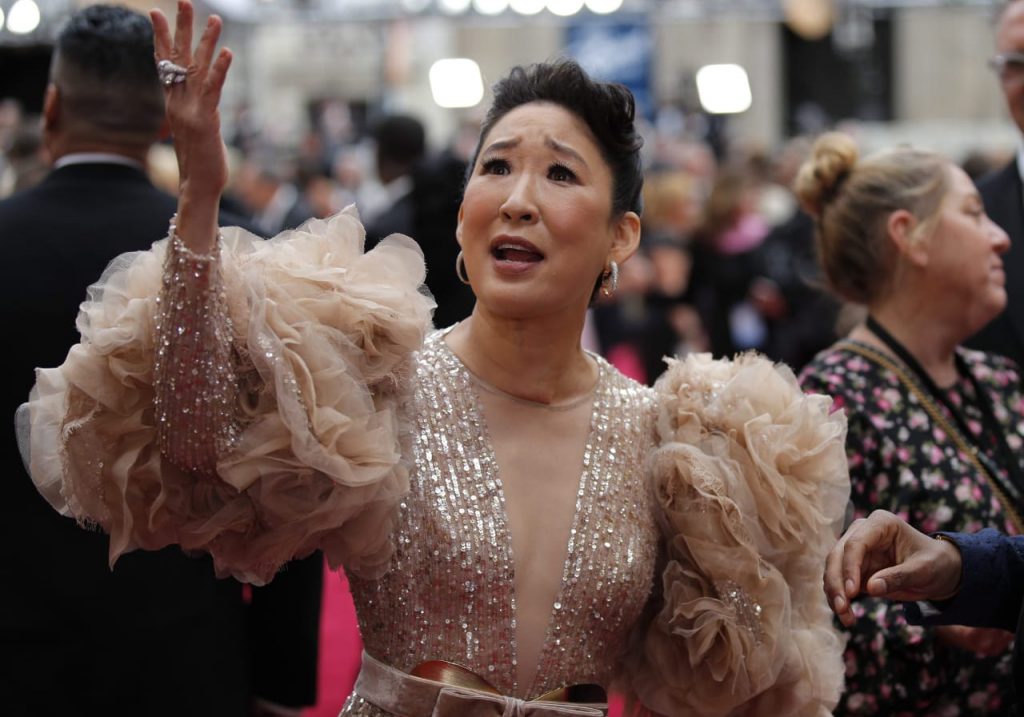 The trailer and any videoclip of this movie is not available yet. Sorry for this, it’s still very early and the film hasn’t started production yet, so there are no trailers or video sneak peeks available.

With a 2023 release date we are hoping for trailer till a late 2022. We’ll update this as soon as there’s any official confirmation about the trailer.

It’s exciting that Hollywood is starting to double down on Asian representation in its animated films (even if a few of them are transparent attempts to appeal to the Chinese box office), with films like Abominable and Disney’s upcoming Raya and the Last Dragon.

But while The Tiger’s Apprentice is steeped in Chinese mythology, particularly the mythology of the Chinese Zodiac, the children’s books are firmly rooted in the Chinese-American experience, with its setting in modern-day San Francisco.

While Paramount Animation hasn’t yet had a major critical hit (the biggest movie to this fledgling animated studio’s name is currently Sherlock Gnomes) it seems like it’s investing in good creative and voice talent for The Tiger’s Apprentice, especially with a former Pixar animator on board.

So, These are the major information about the film. Are you ready to watch it? Let us know in the comments section given at the end of this post.